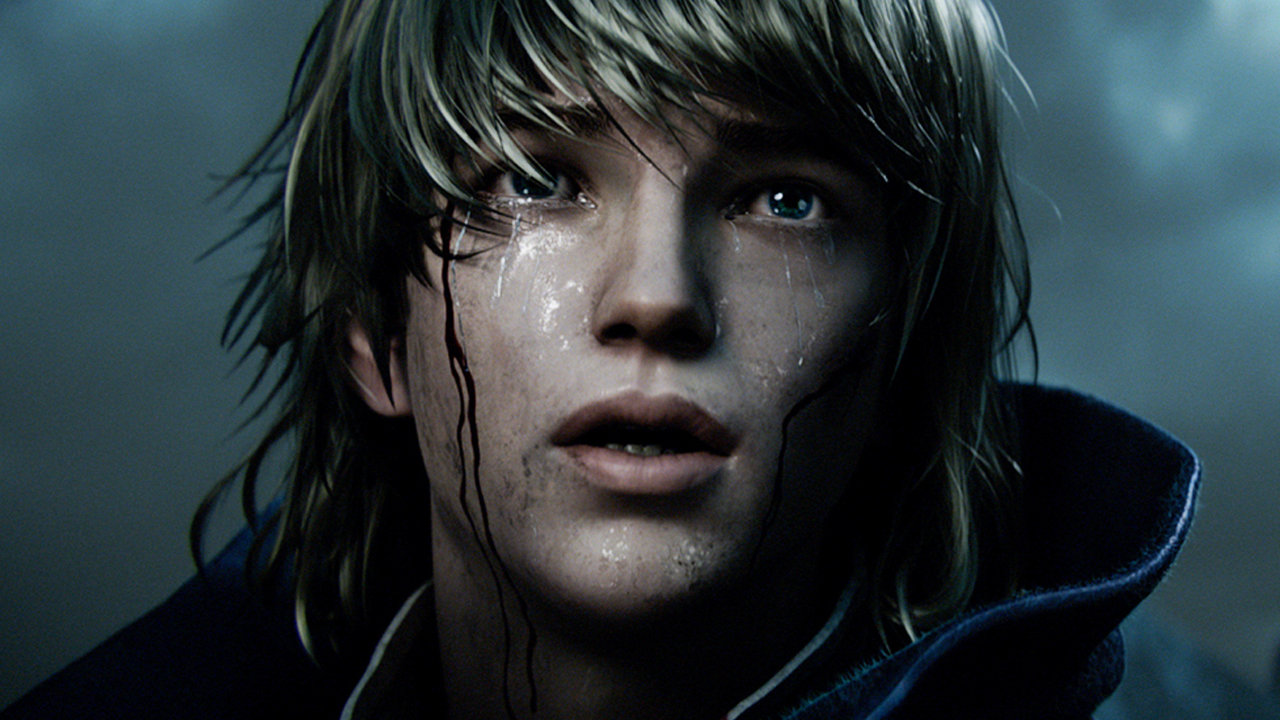 In the MMORPG Lost Ark there are many mechanics that rely on gambling. Among these, the card system is particularly present. A player has now opened 1,000 Legendary card packs with a very sobering result. But the meager yield is not the only thing that bothers the fans.

How does the card system work? There are many ways to improve your character in Lost Ark. One of them is the maps. These are available in different collectible sets, which then give you bonuses such as more damage, more defense or more life points.

To get these sets, you need cards of different rarities. The strongest and rarest are the legendary cards. You can only get them from very specific battles, with a lot of luck, or from the legendary card packs.

These card packs can be found in-game from time to time, but can also be purchased for real-world currency. If you then open it, there is not automatically a legendary card in it. Just the chance. And this is negligible, as the user SaphirSatillo shows on reddit.

What was the user doing exactly? SaphirSatillo has amassed a whopping 1,000 of these rare Legendary card packs and uploaded a video of him opening them all (via reddit). The result amazes the community, but the video itself is already bothering some.

You can see the entire video here:

More problems than just the yield

What bothers the fans most of all? Since Lost Ark has been available in Korea for a few years, the yield was not surprising. The drop rates for the packs have been known for a long time and the reddit user has almost complied with them. Even if, according to the quota, he received a total of 4 legendary cards too little.

See also  XboxDynasty Stream: Outriders and More at 08:15 on Twitch

The commenters are particularly annoyed by the length of the video, which is over 4 minutes long despite the time lapse. This is primarily because a Lost Ark only allows you to open 10 packs at a time. So 1,000 pieces will keep you busy for quite a while.

That doesn’t have to be the case, say many voices from the community. The whole system bothers many and this video would sum up why.

To face a Legion Raid like Vykas, you should have a strong card set:

What are the fans saying? We would like to give you some of these community voices here so that you can get an idea of ​​how the players are feeling. They are all from SaphirSatillo’s reddit thread:

So the general tenor under the video is rather negative. You are currently looking in vain for positive comments. Only a “It wouldn’t be so bad if there were more than 4 useful sets in the whole game” can be taken as positive with a little effort.

What do you think of the card system? Are you shocked that 1,000 card packs give you so few legendary cards? Or are you also much more bothered by the fact that the user needs so long to open them at all? Write it to us in the comments here on MeinMMO.

Lost Ark Has Been On Steam For 6 Months – We Talk To An Expert: “More Fun Than Any Other Version”