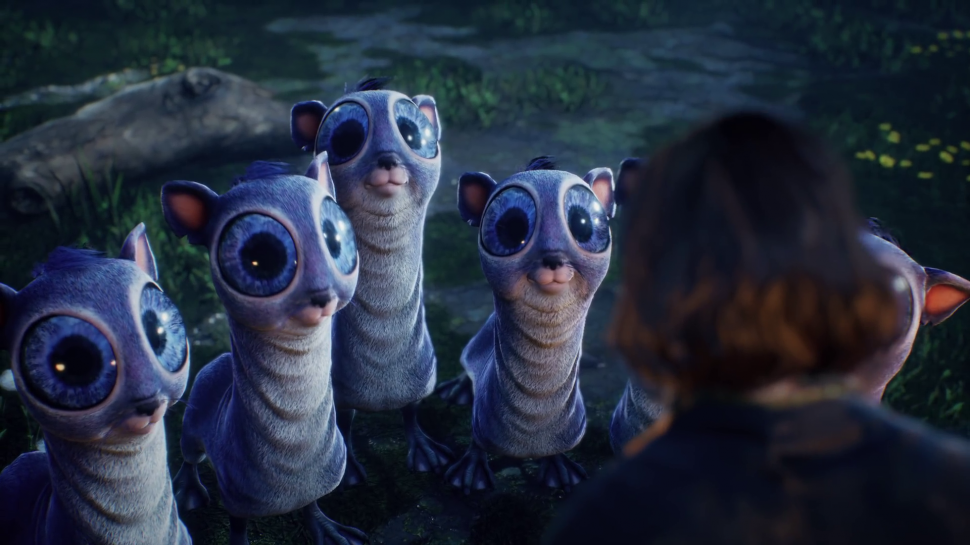 09/02/2022 at 18:21
from Rhonda Bachman –
Warner Bros. has released new videos for the upcoming role-playing game Hogwarts Legacy. Players can look forward to new clips for each of the four common rooms, as well as more scenes on the castle grounds. The game is scheduled for release on February 10, 2023.

After the developers of Hogwarts Legacy have kept a low profile in recent months and only occasionally revealed some information about the development of the magic role-playing game, there has been more to see about the game in the Harry Potter universe in recent weeks. In the last few hours, several videos have been published showing the individual common rooms of the magic school as well as various locations on the castle grounds.

In addition to the clips for the individual common rooms of the houses Gryffindor, Ravenclaw, Hufflepuff and Slytherin, Hogwarts itself is the focus of the new information about the game. The castle itself is said to be enormous, with winding corridors teeming with magic and life. The developers took inspiration from the stories of JK Rowling to surprise the players with unexpected details.

The individual common rooms should also represent the different houses in an atmospheric way. So the home of the Slytherin students is hidden behind the squirming body of a snake and is kept quite murky. The Gryffindor room, on the other hand, is located in one of the tallest towers of Hogwarts Castle and is richly and warmly furnished. There are also some scenes from other well-known places that Harry Potter fans should already know from the books and films, such as the village of Hogsmeade or the Forbidden Forest.

See also  Nintendo buys... not a new studio, but a huge chunk of land

Most recently, the developers of Hogwarts Legacy took care of it (buy now €84.99) at the presentations of the different editions of the game for displeasure. The content of the different games on offer caused uncertainty among interested fans, so that the developers had to explain themselves on social media. But then there was another annoyance when it was announced that Playstation players would receive an exclusive quest in the role-playing game.