Twitch: Pokimane also wants to focus on content other than gaming in the future 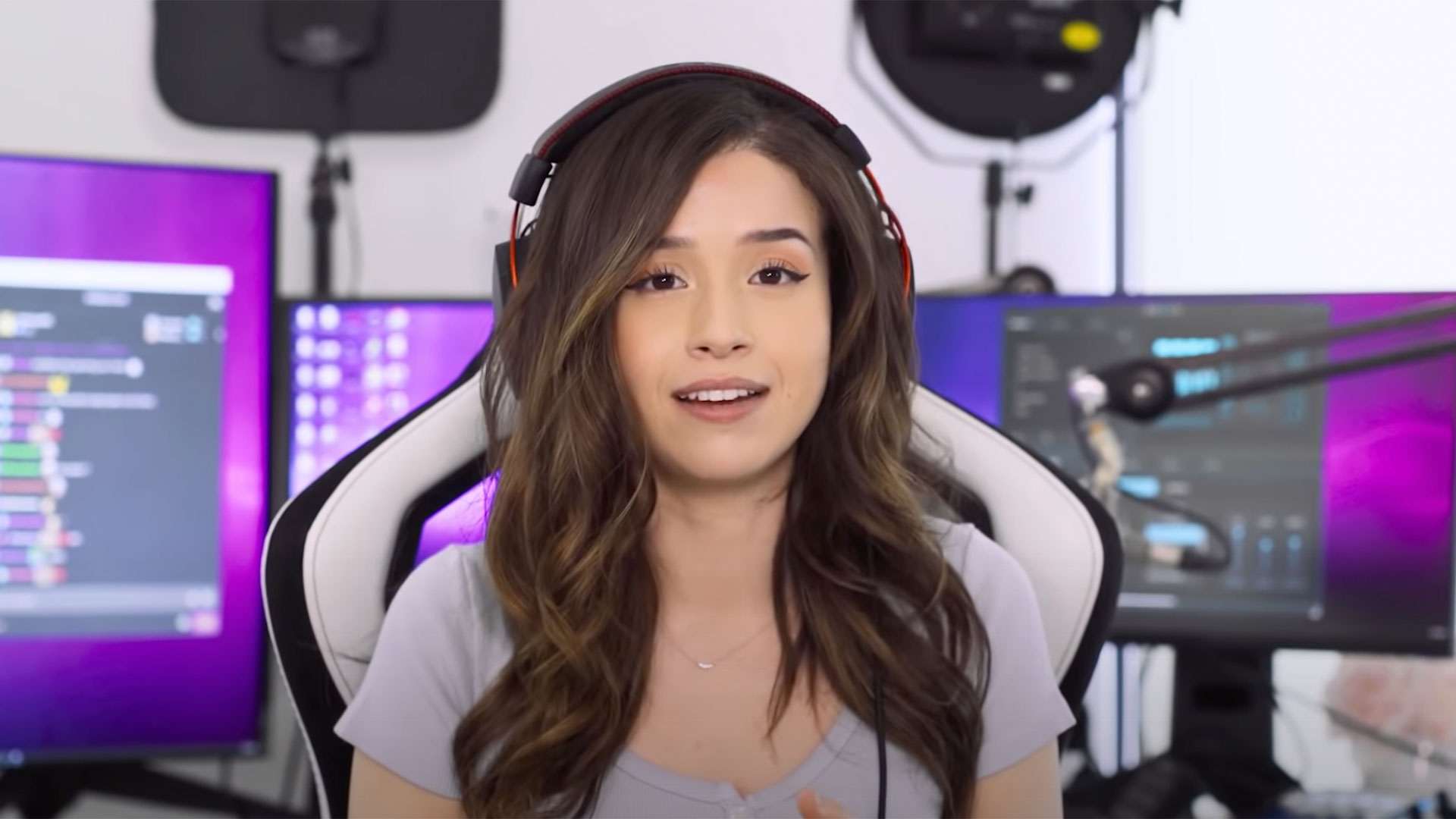 09/02/2022 at 18:41
from Rhonda Bachman –
Imane “Pokimane” Anys, one of the most popular streamers on Twitch, plans to stop streaming on the platform as often. Instead, she wants to focus on content other than gaming and other platforms as well, such as Twitter, TikTok, and Instagram.

Streamer Imane “Pokimane” Anys wants to focus more on content and platforms other than Twitch in the future. The 26-year-old announced this in her first video after her one-month break. Pokimane began streaming League of Legends on Twitch in 2013 and is now one of the largest content creators on the platform, with over 9.2 million followers.

Pokimane wants to pursue other interests

“Whether you’re aware of it or not, there’s such pressure on streamers to follow every trend, capitalize on viewership, stream longer than the guy next to you or the guy you share similar viewership with. It is just a very competitive industry,” Pokimane said in the video. “I’ve gotten to a point in my life where it no longer feels creatively fulfilling to be a part of it.”

Instead, she wants to pursue other interests, both inside and outside of gaming. So she wants to post more lifestyle content like vlogs, fitness pictures and beauty videos on platforms like Twitter, Instagram and TikTok. In her new video, Imane “Pokimane” Anys also talked about enjoying her time on other social media platforms: “I feel like other platforms fit my lifestyle a bit better now. Streaming and gaming fit in there in, it just doesn’t have to be everything.”

However, Pokimane does not want to completely get away from Twitch either. However, their time on the platform is said to be limited. “When I wake up today, I don’t want to run to my PC and play games for eight hours at a time,” says Anys. In the future, she only wants to stream when she feels like it. “I see you when I see you,” she said in a new YouTube video Thursday.