Anno 1800: The community asks about land units and Season 5 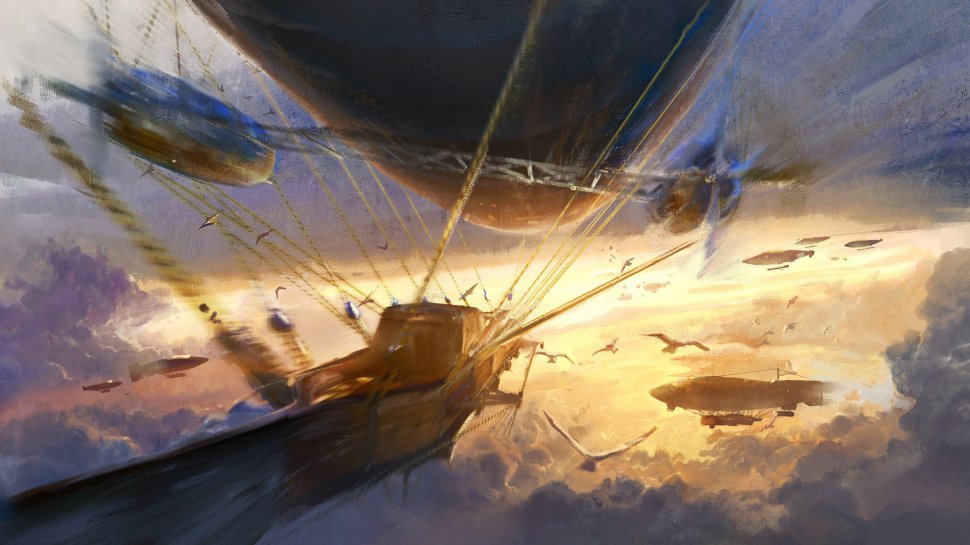 At the last Gamescom 2022, the developers from Ubisoft Blue Byte were there to give fans a preview of the other Anno 1800 content. In addition to the presentation of the upcoming DLC ​​”Realm of the Air”, visitors could also ask the developers questions about the game. Some of the particularly interesting questions have now been collected and answered in a new blog post.

Developers respond to questions from the community

The players also asked the developers about land units, among other things. They replied that for Anno 1800 (buy now €19.99) no land battles are planned, as mentioned prior to the game’s release. However, this is not meant to exclude land units for the entire Anno brand.

Most recently, of course, there was also the question of the release date of the upcoming DLC ​​”Reich der Lüfte” and other content for Anno 1800. “Reich der Lüfte” will be released together with Game Update 15 on September 20, 2022. When asked if the game will get Season 5 and more content, the developers replied that they’re focusing on Season 4 DLCs for now. In addition, there should also be cosmetic DLCs for Anno 1800 in the season. At the end of the year or early next year, the developers plan to release an update on the further plans.