Helicopters can finally be controlled from November 11th! 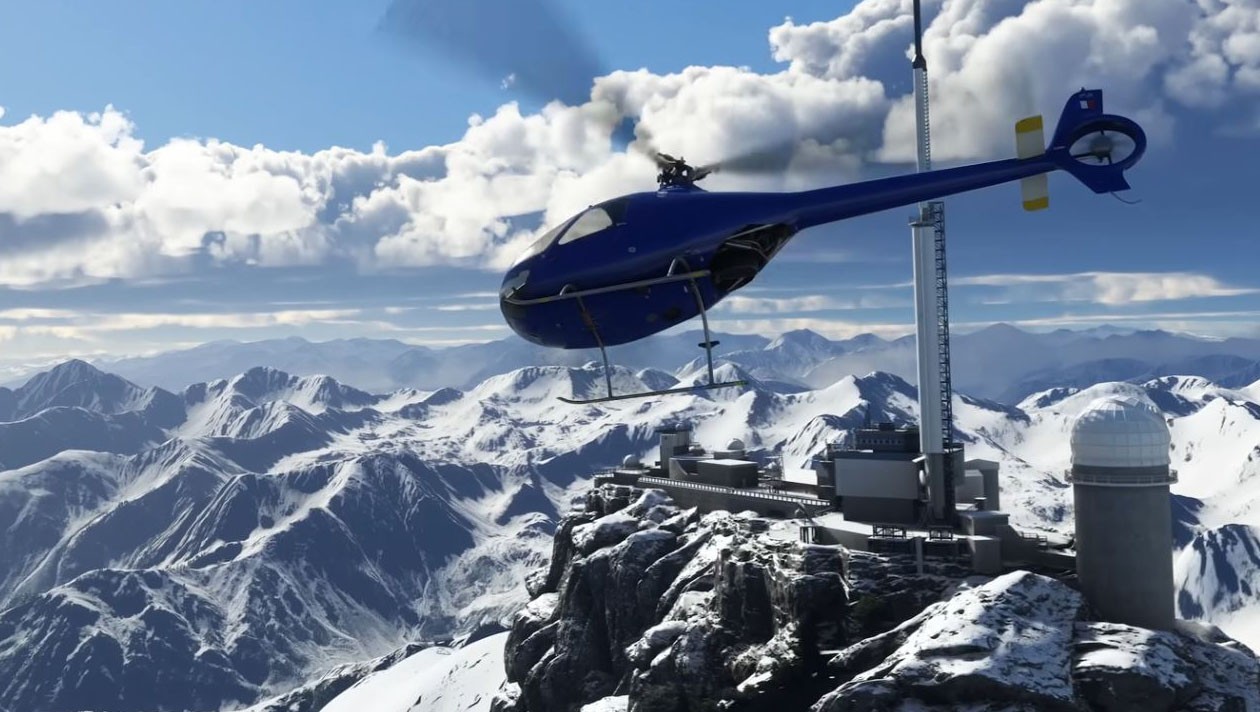 Microsoft presents the “40th Annicersary” anniversary edition of its “Flight Simulator” in the trailer. It will be released on November 11th – and brings helicopters and many classic airplanes into play, among other things.

The update is to be distributed free of charge to all owners of “Microsoft Flight Simulator”. In addition to helicopters and a dozen classic aircraft – including the Wright Brothers’ “Flyer” – it also includes controllable gliders. The update also includes a new airliner, the Airbus A310. Other historic additions: The Ryan NYP (“Spirit of St. Louis”), the Douglas DC-3 and the De Havilland Canada DHC-2 Beaver. The “Flight Simulator” is available for Windows PCs and Xbox consoles. It is included in Microsoft’s Game Pass subscription service. The simulation can also be played on smartphones and tablets via cloud gaming.