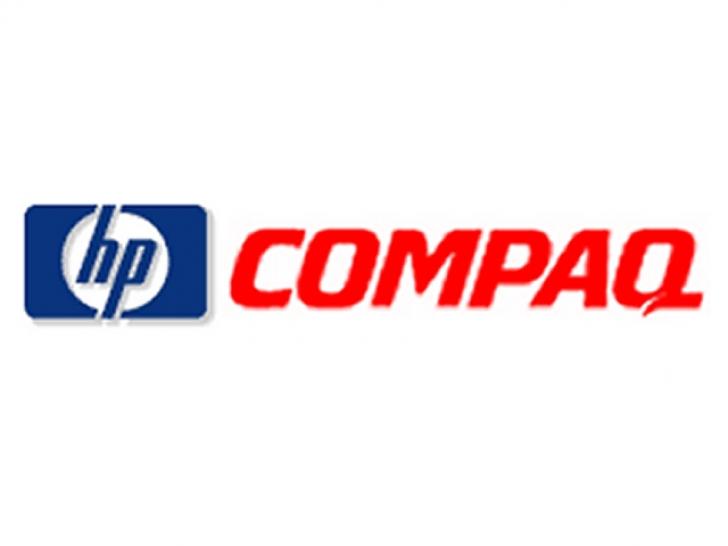 09/04/2022 at 00:01
from Henner Schroeder –
The world’s largest PC maker is born and the Internet’s largest search engine is founded – it happened on September 4th. Every day, PC Games Hardware dares to take a look back at the young but eventful history of the computer.

…1998: Personalized web portals with a colorful range of news and services are the best way to attract Internet users and earn money through advertising banners – not only web companies like Netscape, Yahoo and Lycos are convinced of this, but also large corporations like Microsoft. The company that, according to its own statements, was founded on September 4, 1998 and started its network operation, takes a different path: Google. The company founded by Larry Page and Sergey Brin specializes in the development of search technologies – and so Google is not a web portal or directory, but nothing more than a search engine with a simple interface that initially has little to offer apart from the search field . But what the machine does, it does very well – and with success: The service quickly developed from an insider tip to a powerful market leader in the Internet search engine market and even put Microsoft under pressure in many areas, Page and Brin will be in a few years to billionaires. And the realization is slowly catching on among the competition: People don’t want colorful portals with an oversupply of information – they just want to find exactly what they’re looking for.

…2001: It is one of the largest company mergers in computer history: On September 4, 2001, Hewlett-Packard took over its competitor Compaq for 25 billion US dollars in shares. As a result, Hewlett-Packard not only acquires the computer pioneer DEC, whose Alpha processors compete with Intel’s chips – HP also becomes the world’s largest PC manufacturer, ahead of the previous market leader Dell: HP was previously number two in the PC market, Compaq was third. Nevertheless, the merger is controversial, also because the product lines of the two companies hardly complement each other; both earn their money mainly with PCs, notebooks and servers. In the long term, however, the takeover pays off: Although Hewlett Packard loses the market leadership it acquired with Compaq after a short time to Dell, HP wins it back after a few years. However, the company has no interest in DEC’s Alpha processors: HP stops developing the chips.