Electrician Simulator: Career as an electrician starts in 2023 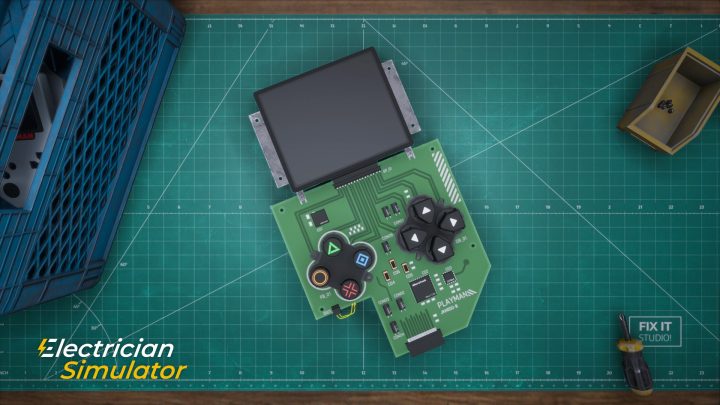 Electrician Simulator will be released in 2023 for Xbox One and Xbox Series X/S.

The Electrician Simulator, a relaxing game in which you can pursue a career as an electrician (we already reported), is expected to be released in 2023 for Xbox One and Xbox Series X/S.

The developers emphasize that this unique title offers a varied gameplay in which you have to complete tasks (eg create a complete electrical network from scratch) and repair various electrical devices.

The simulator is available now for PC, with versions for PlayStation 4, PlayStation 5 and Nintendo Switch planned for next year. Electrician Simulator is a game by independent Poland-based development team Take IT Studio! Her team includes former developers of The Farm 51 who already have experience with Chernobylite and Chernobyl VR Project. The game’s publishers are Gaming Factory SA and Ultimate Games SA 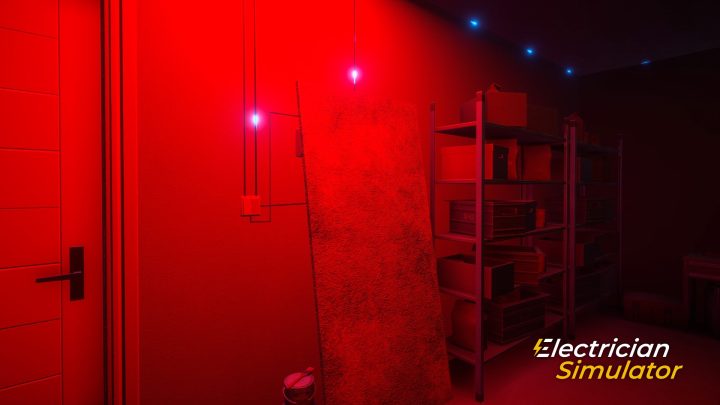 In Electrician Simulator you play a young electrician who takes over the family business. The main focus of the game is completing various contracts, which mainly consist of story-based missions and repairing items in the workshop. 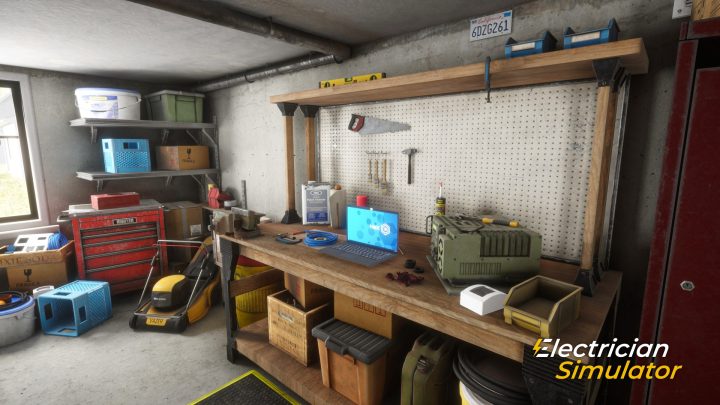 The developers have chosen to prioritize variety – the various tasks include fixing an outlet, building a complete electrical grid from scratch, making certain items work again (e.g. gamepads, kitchen appliances). and audio devices) and much more.

“The Electrician Simulator is something completely new in the gaming industry. The game is directly based on the real work of electricians, but of course certain elements have been simplified. After all, it’s a game aimed at relaxation and fun. We placed great value on realistic lighting and a lot of variety in the course of the game. Interesting jobs, ranging from small repairs to replacing a building’s entire electrical system, alternate with workbench jobs where you perform repairs on realistically replicated electrical items,” said Take IT Studio! COO Dorian Loewe.

The launch was preceded by the release of the free prologue for Electrician Simulator, titled First Shock, in early January of this year. This was positively received by the players (81% of almost 1,400 ratings were positive). Since then, the various gameplay elements have been improved and greatly expanded.

In its final version, Electrician Simulator offers a wide range of skills and many opportunities to expand your workshop. The daily work of an electrician also requires the use of various tools, including screwdrivers, a cable detector and a voltage tester.

“It’s a unique game that offers a realistic, if slightly simplistic, approach to electrician work. It is important to mention that Electrician Simulator will most likely also appear on consoles in 2023,” emphasizes Ultimate Games SA COO Rafał Jelonek.

The game’s PC (Steam) release date has been set for September 21, 2022. The versions for PlayStation 4, PlayStation 5, Xbox One, Xbox Series X/S and Nintendo Switch are planned for 2023.