The Twitch Dumpster Fire and the Conspiracy Around It 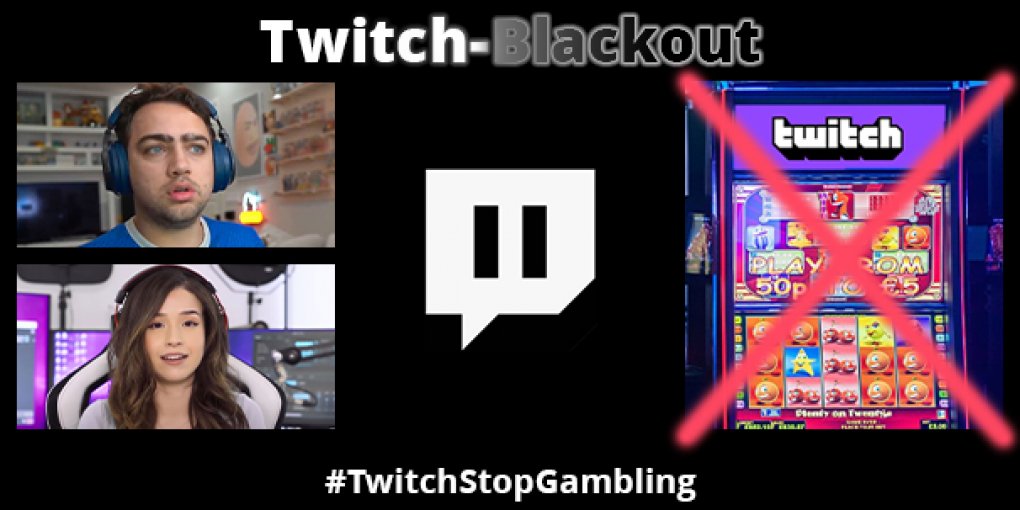 You’ve been getting here more often lately Article on Twitch read than is usual. The reason for this is that there are several Dumpster Fires burning at once on Twitch. The live streaming platform, which is otherwise so reserved with information, has caused such chaotic PR campaigns in the last few days that this perfect storm is almost too strange.

And indeed there is a kind of conspiracy surrounding the concentrated events of the last few days, which we want to summarize for you below and at the end shed light on the alleged conspiracy that could draw bigger circles than gambling, streamer drama or reduced subscription income for streamers.

At Twitch, September 2022 is actually all about the “SUBtember”, in which users get discounted subscriptions to their favorite streamers throughout the month. But instead, the topic of gambling was up for debate again. The often discussed and regulated slot streams have recently come under the crossfire of streamers more than ever.

trigger was the story about twitch streamer Sliker. As it turned out, he had been begging dozens of Twitch streamers and other content creators for money for months. The chat histories of various people affected showed that he always used the same scam: his bank had allegedly blocked access to his account and he had to borrow money. The streamers never saw the money again.

As it turns out later in Sliker’s confession video, he used the money to satisfy his gambling addiction. He is said to have borrowed over $300,000 from streamers and not paid it back. Generous streamers jumped in after the story became known and paid off the injured parties.

As a result, gambling on Twitch was again targeted by streamers. To end gambling on Twitch once and for all, Twitch streamers Mifzkif and Pokimane along with marketing expert Devin Nash plotted under the hashtag #TwitchStopGambling a Twitch blackout around Christmas time so that Twitch or the parent company Amazon loses advertising revenue and thus becomes aware of the problem.


The Twitch Dumpster Fire and the conspiracy it creates (3)

Lo and behold, just two days later, Twitch responded. Gambling will be banned from the platform from mid-October 2022. Well, at least partially. Poker or sports betting are still allowed. Licensed casinos from the USA and other user-friendly casinos are also exempt.

In particular, well-known slots streamers like Trainwrecks see the exception for sports betting as a double standard. Only recently, Twitch’s parent company Amazon closed one Exclusive deal with the NFL and sports betting site DraftKings away. This is the same Trainwrecks that was revealed to be the day before, by the way distributed $80,000 to former Twitch employees live in the stream … 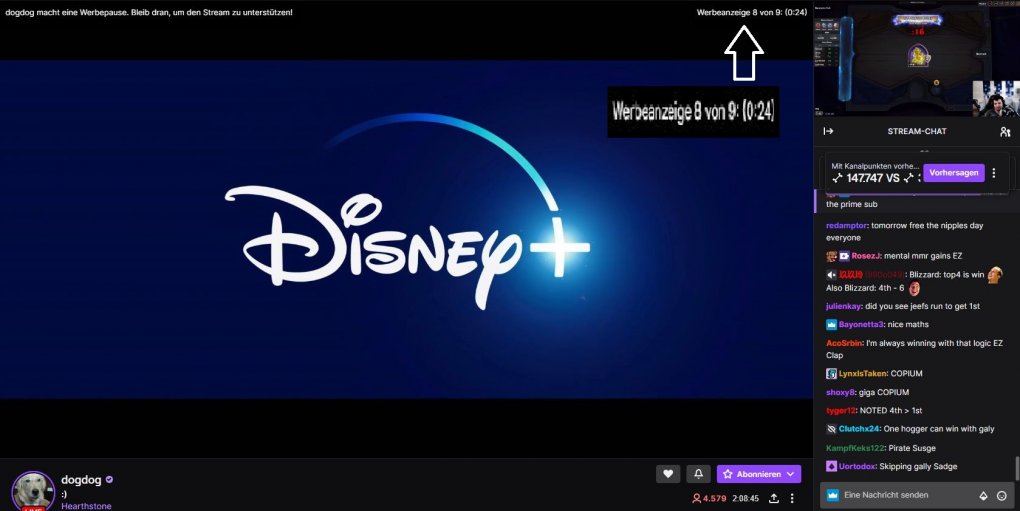 The Twitch Dumpster Fire and the conspiracy it creates (2)

Mandatory Adds, more adds and less money for adds. Advertisements on Twitch are becoming more and more annoying for both streamers and viewers. No streamer can avoid the number of mandatory adds per hour. Up to nine commercials are played one after the other, while the highlights of the live broadcast are missed despite the small picture-in-picture stream. In addition, there are the pre-rolls (advertising before the stream).