Web App started – All information about the start, login and download 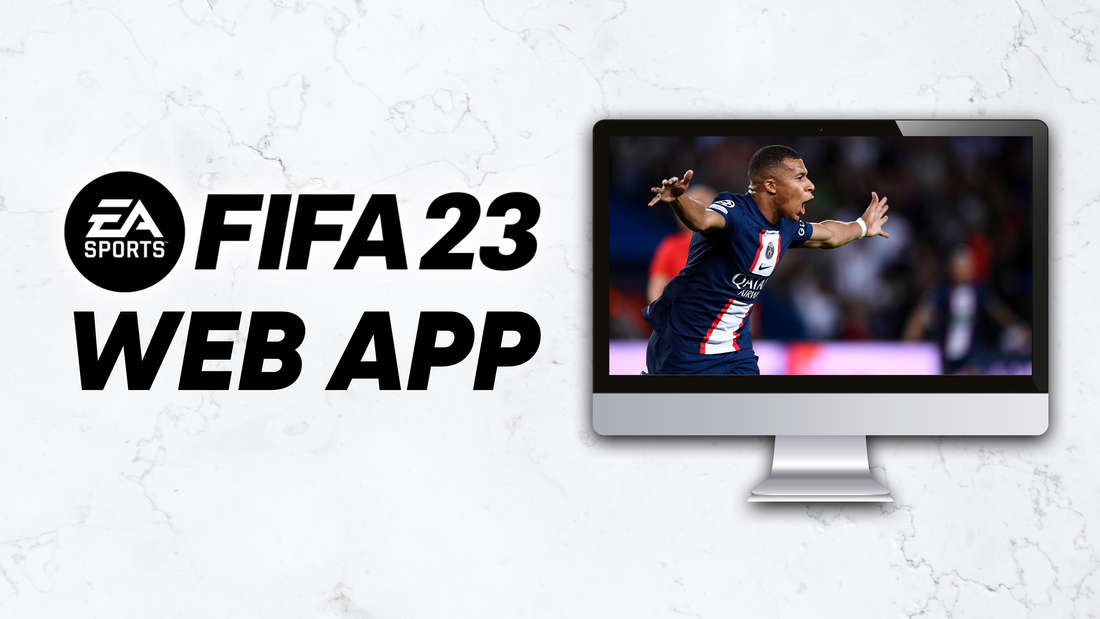 The release of the FIFA 23 web app is officially known. An employee shared the information on the official FIFA forum and finally clarifies it.

Update from September 21, 2022, 4:45 p.m.: So far nothing has happened around the web app. We can therefore assume that the app will also appear in the evening this year. We expect a start at 7pm or 8pm. So you haven’t missed anything yet. You can find all information about the exact time and a ticker for going live here: FIFA 23: Web App Start today – when is the release time?

Update September 13, 2022: EA has officially announced the release of the web app for FIFA 23. The information was given by the community manager “EA_rephii” on the official FIFA forum. The web app will launch on September 21st and will be available to anyone who already had an account in FIFA 22. In addition, the EA employee announced that the FIFA 22 web app will be offline on September 16th. The companion app for smartphones is scheduled to go live one day after the browser application. An update for the companion app can be installed on iOS and Android on September 22nd.

First report from September 1, 2022: VANCOUVER, CANADA – On September 30th, all football fans can jump on FIFA 23. EA promises that “greatest fifa ever“ and brought more and more information about the new game in the past few weeks. The Vancouver developer has yet to say a word about the launch of the web app for FIFA 23. However, the release date for the web app and companion app is already known. We show you what is known about the release date of the apps.

Where can I download the web app? As the name suggests, the FIFA 23 web app will not be downloadable. It’s a browser tool that you can use from EA’s official site – once it’s unlocked. The situation is different with the companion app for your smartphone. If you have an iPhone, you should take a look at the App Store. If you have an Android phone, you need to visit the Google Play Store.

What is the web app? With FIFA’s web apps you can do pretty much everything you can do in Ultimate Team – except for games, of course. Thus, the web app is the first port of call when it comes to packs, trading and SBCs. You get full access to the transfer market and always have an overview of the TOTW as well as your goals and challenges. In FIFA 23, the web app will bring a number of advantages again. It remains to be seen whether EA has come up with new functions for the FIFA 23 web app.

FIFA 23 will be released on September 30th. If you want to pre-order the Ultimate Edition of FIFA 23, you can look forward to three days of early access and jump to the new football simulation from the developer from Vancouver on September 27th. The web app for FIFA 23 will almost certainly be available before that date, so the wait will soon be over.