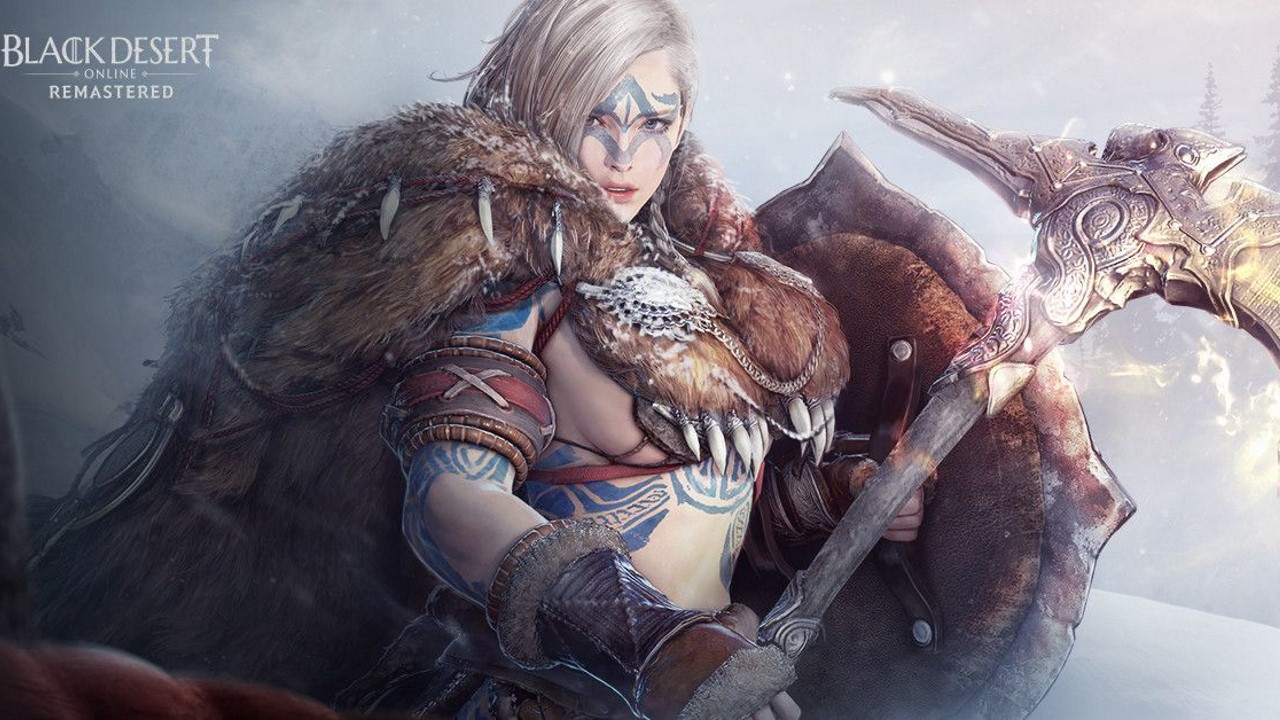 The MMORPG Black Desert is currently available on Steam for €0.99: it’s cheaper than a scoop of ice cream in Germany. But the offer expires at midnight on Monday. At MeinMMO we look at the Steam reviews and what makes the MMORPG special.

This is the offer:

What kind of game is this? Black Desert is an action MMORPG from 2016 that stands out from the crowd of MMORPGs because of its graphics, its dynamic combat system and its good development over the years. For us on MeinMMO, it is one of the “big five in the MMORPG sector” alongside WoW, Final Fantasy XIV, ESO and Lost Ark.

One of the strengths of the game is the variety and alternation of the classes: over the years, the number of playable classes has gradually grown to 24.

While a player was limited to typical classes for MMORPGs at launch, there are now also unusual classes such as the Corsair (a kind of pirate), the Drakania (magical dragon warrior) or the Shai (a bard) that you don’t see in every MMORPG sees.

Is this still played at all? Black Desert numbers have been consistently over 10,000 for years. And that’s just the Steam client, the MMORPG also has its own launcher and versions for Xbox and PlayStation.

They’ve gone down a bit on Steam over the last few months, which is probably why the sale is there. One can assume that Black Desert will remain popular for quite a while.

The studio is planning a sequel, Crimson Desert, but it still seems a long way off.

Black Desert: First player in Europe reaches level 67 after 837 days of grind – Here’s how he did it

Players invest thousands of hours into the MMORPG

What do the Steam Reviews say about Black Desert? With 74% positive reviews, Black Desert is rated “mostly positive”.

It’s interesting that many people who gave a review spent an extremely large amount of time with the MMORPG:

Who do you recommend the MMORPG to? Black Desert is an excellent MMORPG for anyone looking for action and variety. The first few hours can be recommended to every MMORPG fan – you should definitely have played Black Desert.

However, Black Desert’s endgame should be viewed with caution: this is where you can really get lost and frustrated. As usual for games from Asia, the endgame is very grindy and frustrating – in relation to “western MMORPGs”.

You can read a comprehensive assessment of Black Desert here: