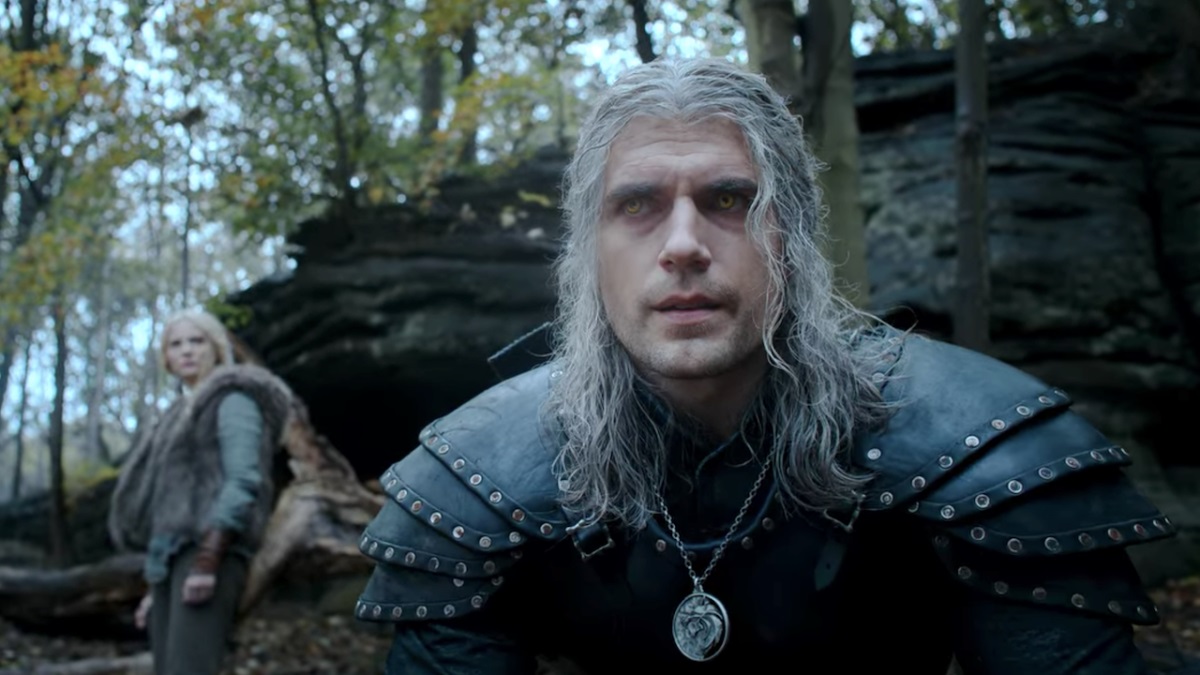 Since The Witcher season 3 just finished filming earlier this month, we finally have a release window for the series.

On this day Netflix released a new teaser featuring a wolf school warlock medallion breaking into pieces, which is hopefully a sign of what’s in store for Geralt of Rivia this season.

“As monarchs, wizards and beasts of the continent race to capture her, Geralt leads Ciri of Cintra into hiding, determined to protect his newly reunited family against those who threaten to destroy it.“, an official Netflix tagline for the season of The Witcher. 3 readings. “Charged with Ciri’s magical training, Yennefer leads them to Aretuza’s protected fortress, where she hopes to discover more about the girl’s untapped powers; instead, they discover that they have landed on a battlefield of political corruption, black magic, and treachery. They must fight back, risk it all, or risk being lost forever.“.

You can see the teaser below:

Our family returns! The Witcher is back for Season 3 in Summer 2023 #TUDUM pic.twitter.com/pV414YvRPI