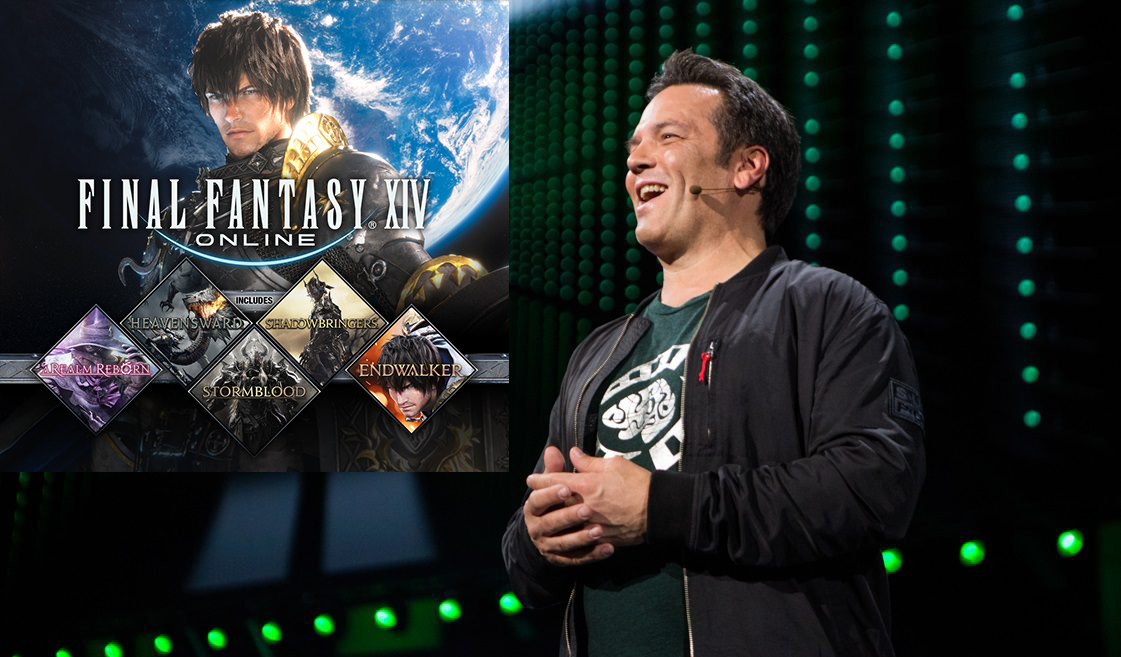 Phil Spencer noted in 2019 that he wanted Final Fantasy XIV to come to Xbox, but nothing has changed after nearly three years.

the middle japanese game watch Spencer was recently asked about the possibility of Final Fantasy XIV finally coming to Xbox. While Spencer didn’t offer anything concrete, he did provide a bit of hope for those who still want it to happen.

“We certainly announced it (laughs). Of course, we haven’t given up yet. This is a commitment from Microsoft and Square Enix to gamers and we will continue to coordinate our efforts.Spencer told Game Watch.

Earlier this year, Square Enix unveiled a 10-year roadmap for Final Fantasy XIV, so the company has no plans to stop supporting it any time soon. Of course, that roadmap didn’t include any plans for Xbox, but that could certainly change at some point. For now, Xbox fans will just have to wait and see if the situation changes, and if Spencer and Square Enix can find some way to make it happen.