Dogma: That’s why you can’t watch one of my favorite films anywhere else 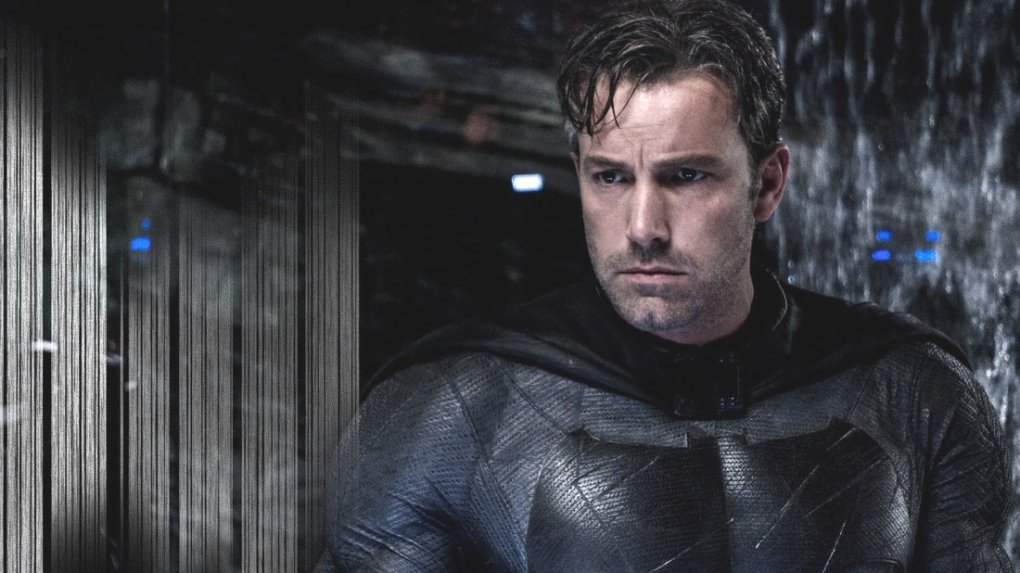 The name Kevin Smith is well known in nerd circles, maybe not beyond that. But he doesn’t have to – the quirky director of comedies like Clerks, Mallrats and chasing amy has made a name for himself over the years, including as a comics expert and general patron of nerd culture such as Star Wars and Star Trek. A film of his that really gained notoriety and did well at the box office? dogma. And the bitter thing about it: you can’t watch it legally anywhere, DVDs and Blu-rays are more expensive than anything else or not available at all. Why can’t anyone watch my favorite movie? A hated man is to blame for this. But first of all: what kind of film is Dogma anyway?

That’s what dogma is about

Fallen angels Loki (Matt Damon) and Bartleby (Ben Affleck) attempt to bluff their way back to heaven through some sort of legal loophole in God’s rules of the universe. While God himself cannot be found, Bethany, a worker at an abortion clinic, suddenly has to track down and stop the two angels. She is joined by a story-hidden 13th Apostle (Chris Rock), the misanthropic angel Metatron (Alan Rickman, RIP!) and the chaotic duo Jay (Jason Mewes) & Silent Bob (Kevin Smith), who you’ve seen in other Kevin -Smith movies.

Let me go back in time for a moment: Dogma was released in 1999 (buy now ), financed by Miramax when that company was still owned by Harvey Weinstein and his brother – who later left Miramax and formed the Weinstein Company. But Weinstein secured the rights to Dogma for himself and did nothing with it for years. Corresponding contracts for Blu-ray, DVD and TV distribution only have a limited duration and have all expired in the meantime. So if you want to see the film, you can only find it as an uploaded version, for example on YouTube – not officially, of course.

Ben Affleck has been an absolute superstar for years, but he always starred in Kevin Smith’s little films – sometimes as a captive angel, sometimes as a comic artist or simply as a parody of himself!


That’s why you pay a fortune even for Dogma on Amazon, even for the DVD version. The film was last seen on German television on September 5, 2014 (!), that’s a whopping eight years ago. Weinstein appears to have no interest in selling streaming rights or re-releasing the film on Blu-ray.

Dogma is in limbo, rights are unattainable

Director Kevin Smith recently wanted to get back the rights to the film from Harvey Weinstein, who was sentenced to 23 years in prison. But his lawyer turned him down, even as the offers grew. Smith has learned from sources that Weinstein is likely to part ways with Dogma for $5 million. Money that Smith a) doesn’t have, b) the film isn’t worth in the modern streaming landscape, and c) which shouldn’t end up in Harvey Weinstein’s account either. 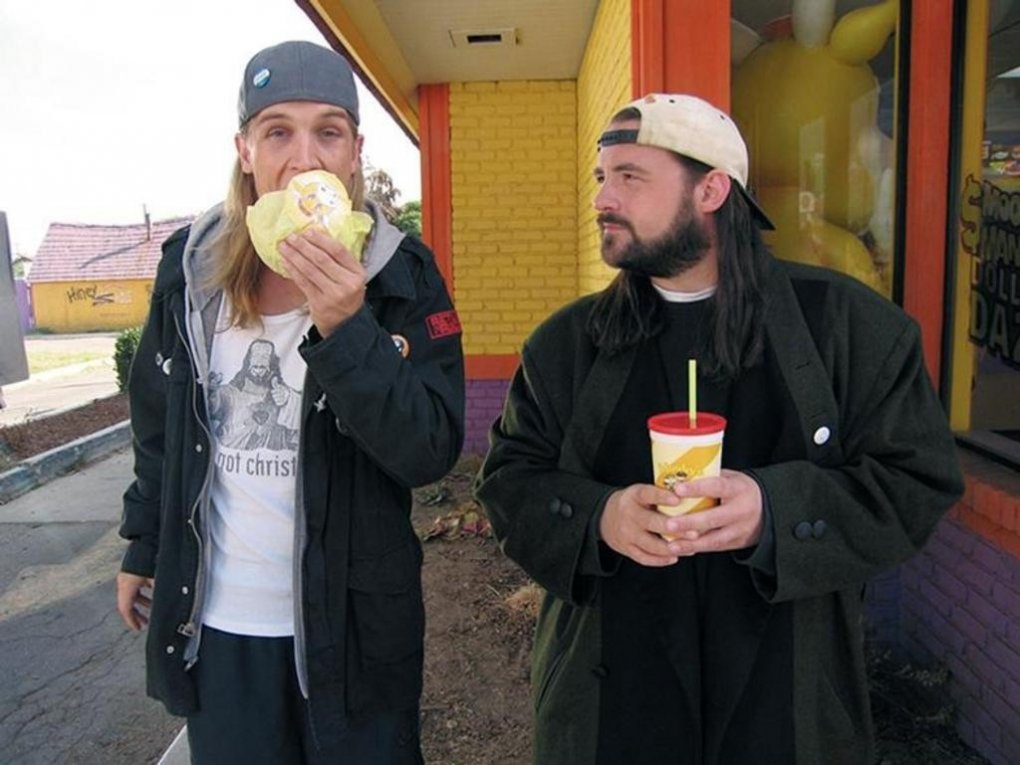 The characters Jay and Silent Bob – you can quickly tell from them that this is a film by Kevin Smith in the “Jersey Universe”. Aside from Dogma, you can also stream and buy them as Blu-rays.


“He’s holding him hostage. My film about angels belongs to the devil himself,” says Kevin Smith, explaining his plight. The movie is in limbo. The director is aware that tragically this fits into a film about heaven and hell (via TheWrap). His latest film is currently clerks 3 to see in the cinema. This goes back to Smith’s roots as he got his big break in 1994 with the great indie film Clerks. Have you seen dogma? Or even stand on the shelf at home? Write us in the comments – and don’t just throw away these film copies the next time you clear out!