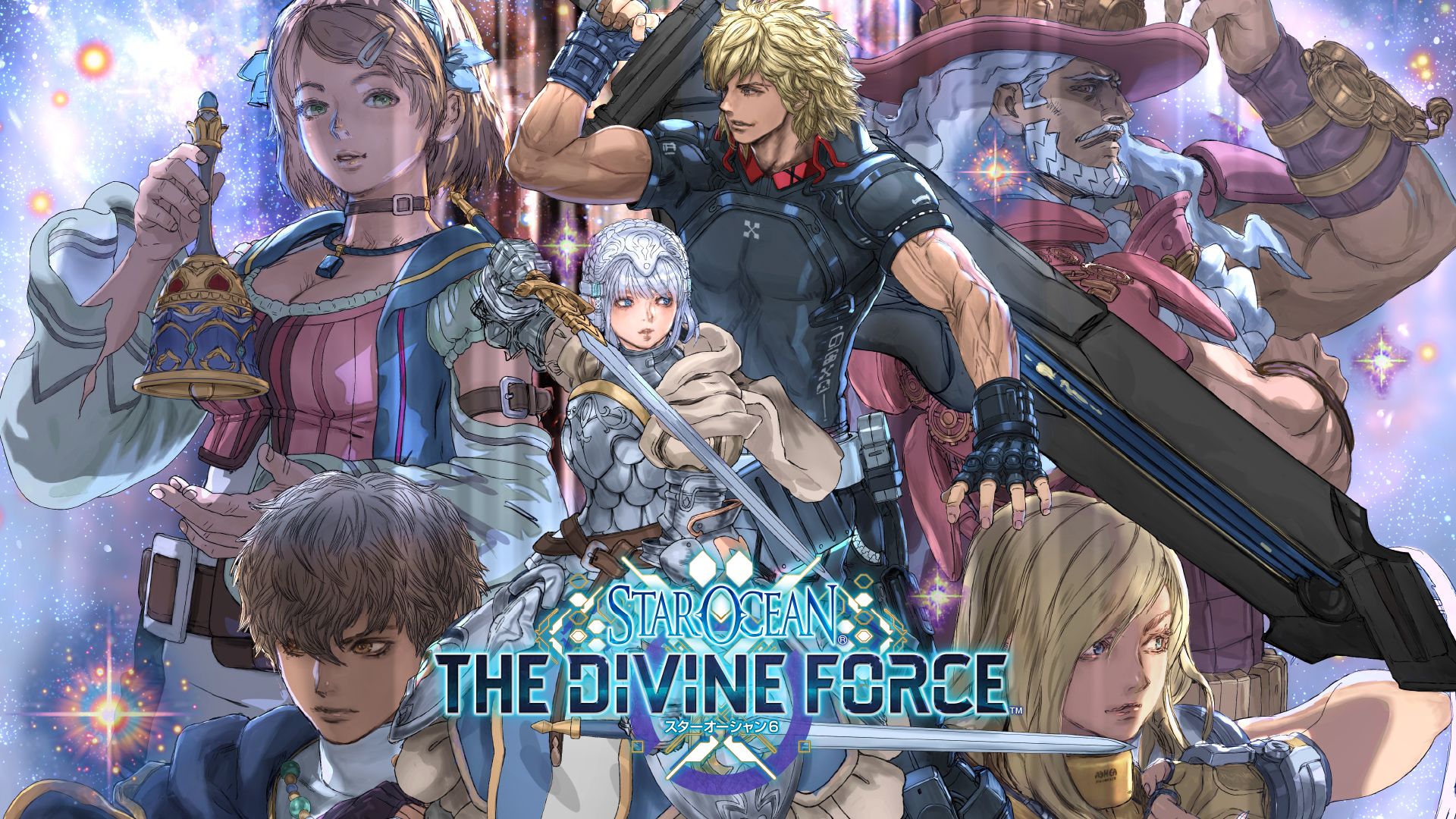 A new video of the Mission Report is available for Star Ocean: The Divine Force of Tri-Ace and Square Enix, focusing on another playable character. It is Marielle L. Kenny, Vice Captain of the Astoria, who destroys Raymond’s ship and leaves him stranded on Aster IV. Interestingly, she is a descendant of classic Star Ocean characters such as Ronyx J. Kenny and Ilia Silvestri.

She is a valuable member of Raymond’s team and wields weapons in combat. Other features shown in the video include item crafting, blacksmithing, and engineering, along with a chess-like minigame. Players can set pawns based on real characters, each with unique stats.

Star Ocean: The Divine Force It will be out on October 27 for Xbox One, Xbox Series X/S, PS4, PS5 and PC. A demo is currently available for consoles, which is set near the beginning of Raymond’s story and offers roughly two hours of gameplay.

Garmin Philip
See also  Unlock feature of iPhone will change, you will be able to unlock the phone even by wearing a mask