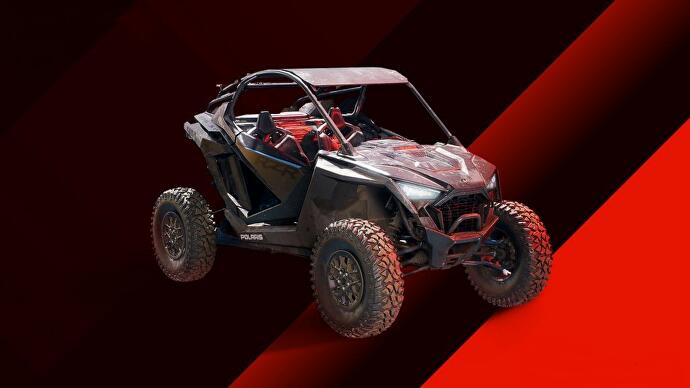 The second season of Battlefield 2042 is already live and will get a few new improvements and changes with update 2.1 today at 10:00 a.m. German time. So DICE decided to give the New Beginnings map a new look and introduce new weapons.

Fresh Start lives up to its name and gets a makeover with the new update. Here, DICE made the decision to “remove certain sections of the map” as they disrupted the flow of the game or were simply “too far away”.

To get you from A to B faster, DICE introduces the Polaris RZR Buggy, which lets you drive across the map. The small vehicle resembles a tiny SUV with armor.

20 years of Battlefield: DICE captures the most beautiful moments in a large trailer

Battlefield 2042: For its 20th birthday, DICE is giving away a few little goodies

Battlefield: “Narrative Campaign” by Ridgeline and Halo co-creator Lehto in the works

You will also be dealing with new weapons after update 2.1. These include a few shotguns you might recognize from previous games in the series – such as the P90 from Battlefield 3, and the GOL Sniper Magnum and M1911 from Bad Company 2.

Bug fixes are also available in large numbers in the patch. You can read the full notes on the game’s official website read. A melee update will follow in mid-October.