Daredevil on Disney+: According to rumors, Netflix’s Punisher will also be there!

09/27/2022 at 5:00 p.m
from Matthias Brueckle –
The cancellation of the Marvel series on Netflix in 2018 was a rude blow to fans. After all, they grew to love Daredevil, Jessica Jones, and The Punisher. But the series Daredevil: Born Again for Disney + will not only bring back Daredevil – another Netflix star is said to be there.

The return of Daredevil to Disney+ in the form of a fourth season called “Daredevil: Born Again” sounds more and more promising! Not only does the Netflix series’ story continue with Charlie Cox as Matt Murdock, Elden Henson as Foggy Nelson and Vincent D’Onofrio as Kingpin. Now there are also promising rumors about the comeback of another iconic comic book character who had many fans in the Netflix series: Frank Castle aka the Punisher! This version of the Marvel Comics anti-hero even had its own spin-off series after appearing in Daredevil – with two seasons. But just like the other Netflix heroes, she met her end. According to the rumor mill, a comeback is planned.

Daredevil: New Marvel series for Disney+ is said to be in the works

Is Daredevil getting a reboot on Disney+? The signs are increasing – what do you think of a new Marvel series about Matt Murdock?

Marvel’s Daredevil, Punisher and Co. will soon land on Disney Plus

In a few days, the full breadth of Marvel series will be available on Disney Plus. Also included: Punisher, Daredevil and some more.

Why only now Disney’s Daredevil? For a long time, Disney wasn’t allowed to touch the Netflix heroes!

Instead of Jessica Jones: Punisher in Daredevil on Disney+

Entertainment insiders like KC Walsh and Charles Murphy claim to have gotten the info on the Punisher’s return. In the past, Murphy was right about Spider-Man: No Way Home. Podcaster Tom Smith contacted Murphy and was informed that the Punisher would not only be returning, but would also be part of the Daredevil series Born Again on Disney+. The returning hero was actually intended to be Krysten Ritter, who would then have played Jessica Jones again. Due to scheduling issues, someone else had to come in – Jon Bernthal as the Punisher. (via Dexerto) 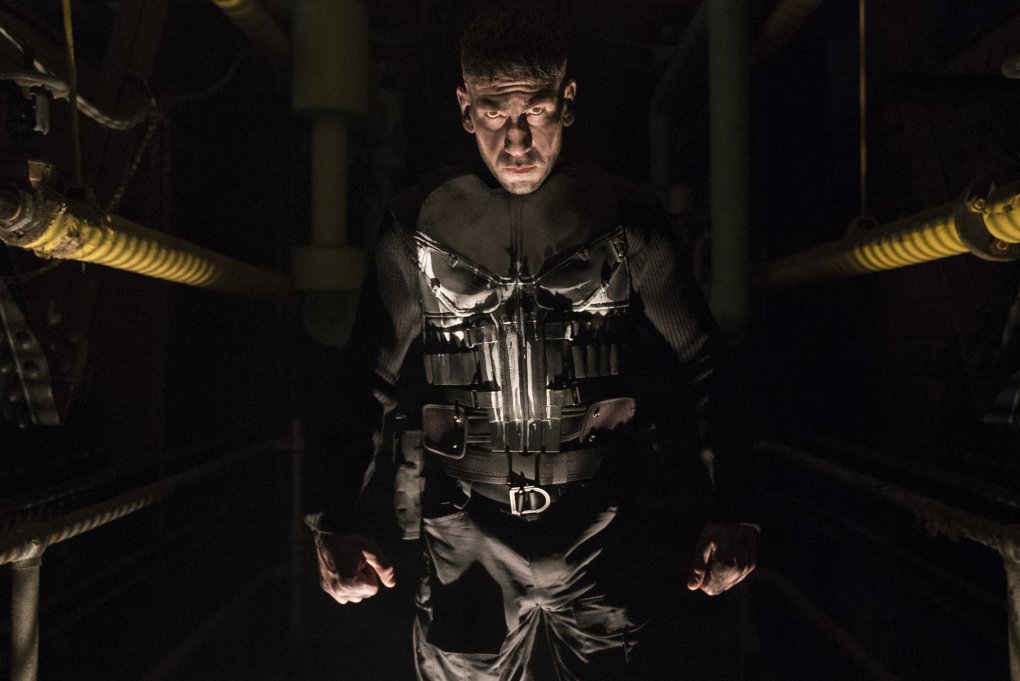 Daredevil on Disney+: Another Netflix hero is rumored to be returning (2)


Rumors remain rumors – until they are confirmed

Of course, none of this is officially confirmed. So until we really know for sure whether Frank Castle will continue his merciless hunt for gangsters and corrupt members of the government in Daredevil, let’s hope. Daredevil: Born Again is slated to hit Disney+ in 2024. Filming for the 18-episode series will begin in 2023. Are you excited for the return of the Netflix heroes? Or do you worry that as Disney+ heroes they will be more kid-friendly? Write us your opinion in the comments.