GTA 6 will be released in 2025 according to new leak 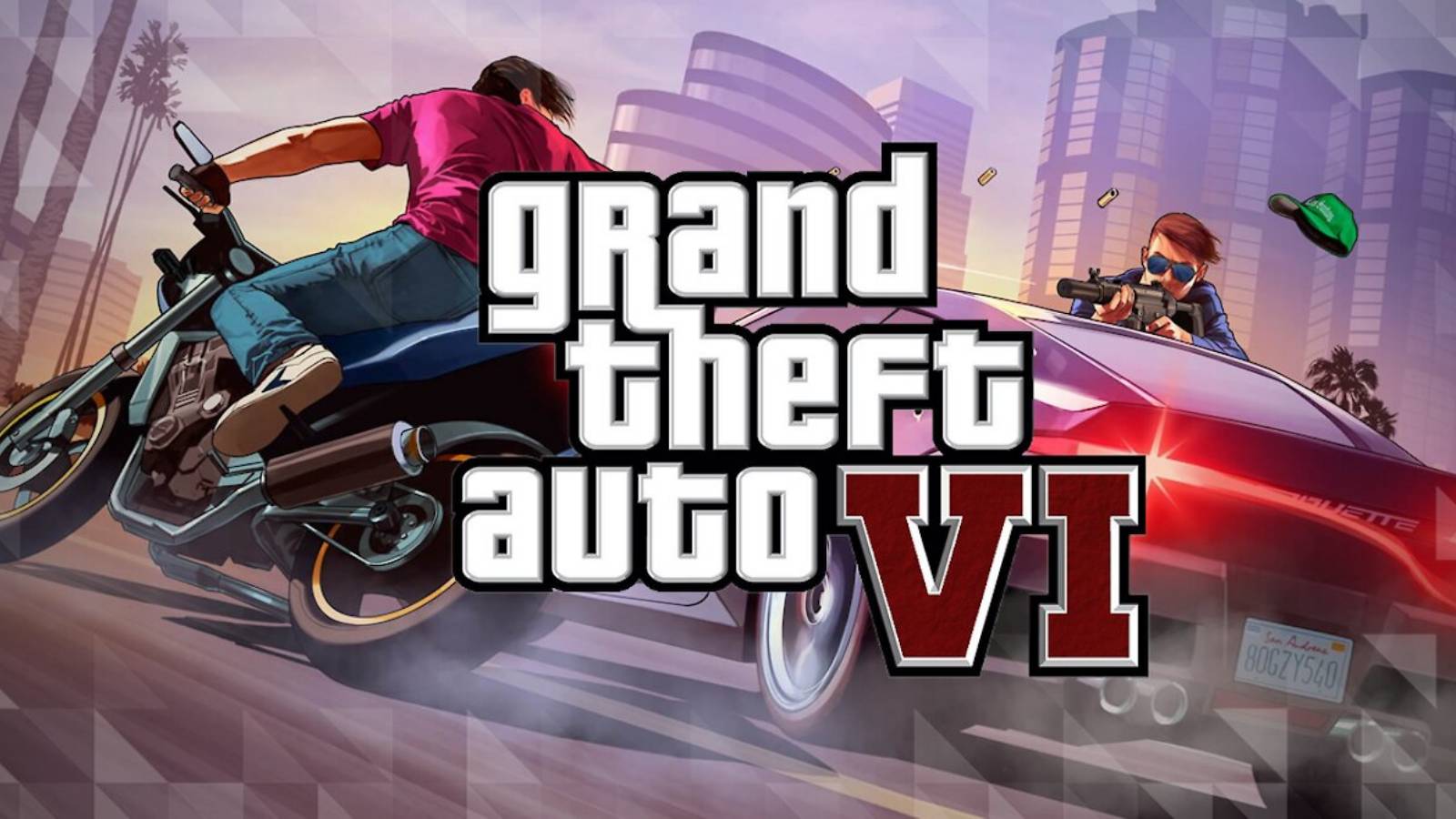 Rockstar Games was recently the target of one of the worst cyberattacks on record in the video game industry, with over an hour of GTA 6 development footage leaked online along with source code and screenshots.

The leak seemingly confirmed the rumored female lead and Vice City setting. On Friday afternoon, a UK-based teenager was reportedly arrested for the hack, but the saga isn’t over yet.

The possible release of GTA 6 has been reaffirmed and with everything that has happened it makes a lot of sense. This feels more like an educated guess than a confirmed leak. The Twitter user PereaAdrien took to the website to tweet: “Grand Theft Auto VI will be released in 2025.”

Grand Theft Auto VI is set to release in 2025

PereaAdrien has a solid track record as he has nailed some game delay confirmations. Rockstar is focused on GTA 6 as if nothing happened since even they claimed that the leak is old material. Leave us your comment.