Netflix establishes its own game studio in Helsinki 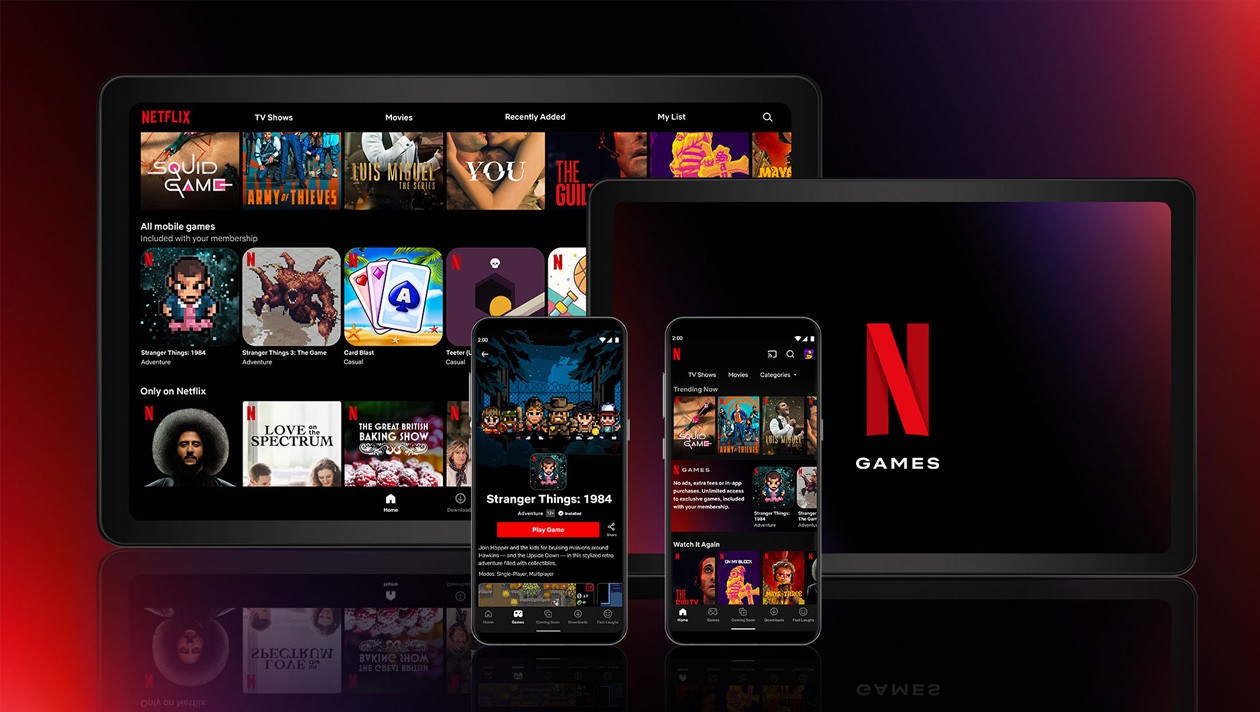 Netflix is ​​trying to gain a foothold in the gaming market and on Monday announced the founding of a game studio in Helsinki, Finland. Its management will be taken over by Marko Lastikka, who, after several years as a manager and executive producer at the games manufacturer Electronic Arts, most recently worked as vice president at the Finnish mobile games specialist and “Farmville” maker Zynga.

The founding of the games company is “another step in our vision to build a world-class games studio that will offer our hundreds of millions of members around the world a variety of fun and immersive original games – with no ads and no in-app purchases “, said Amir Rahimi, who is responsible for gaming at Netflix, in a statement. Netflix had already taken over a studio in Helsinki with Next Games at the beginning of the year. Together with the US developers Night School Studio and Boss Fight Entertainment, which were acquired in September 2021 and March 2022 respectively, the four studios will in future “develop games with their different strengths and focuses that correspond to the different tastes of our members.” However, Rahimi conceded that that we are still at the very beginning and still have a lot of work to do “to offer a great gaming experience on Netflix”. A game can take years to develop.