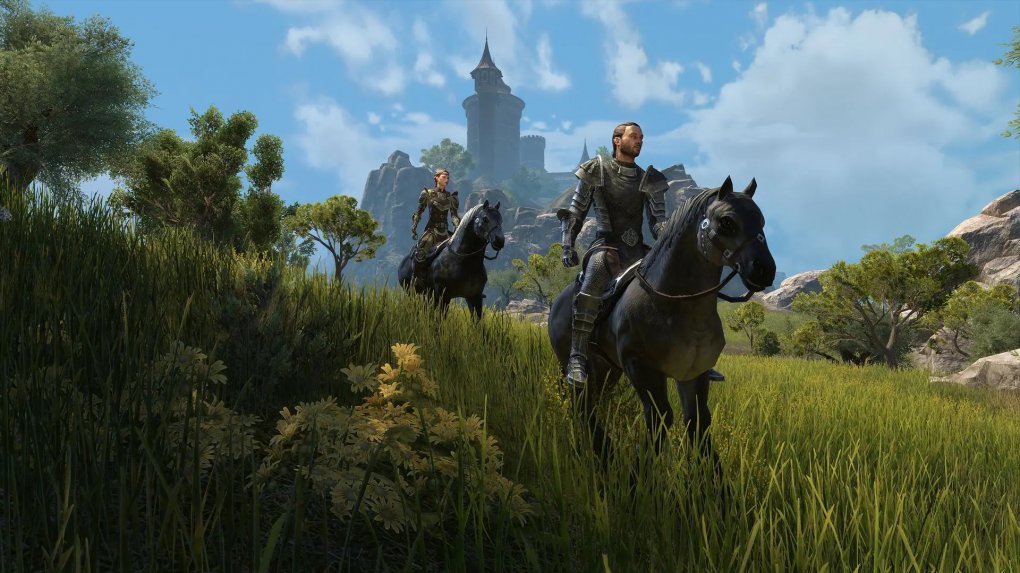 That High Isle Chapter of The Elder Scrolls Online (Reviewed) will soon have its own in-game event! The Heroes of High Island World Event begins this Thursday, September 29, 2022 at 10:00 GMT and runs through Tuesday, October 11 at 16:00 GMT. During the event period, you can work together with your fellow players and earn awesome rewards by completing the High Island Pathfinder achievement.

Become the Pathfinder of High Island

What do you have to do to become a High Island Boy Scout? Well, explore all of High Island by visiting all six landmark locations on High Island and Amenos. If you are looking for clues to find the areas, you will find them in the achievements themselves. If you’ve already completed the achievement, your progress will count toward the community event. On the “Heroes of High Island” Event Page you can follow the daily progress of the TESO community.

As more scouts complete the achievement, the bar will fill up faster, of course, which in turn will increase the rewards. Once 100 percent is reached or the event ends, the developers will make the rewards unlocked up to that point in the Crown Store (in the form of a single bundle) available to ALL High Isle Chapter owners for free!


Below are the rewards you can unlock at each stage: 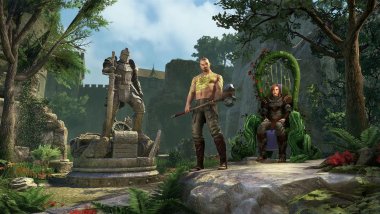 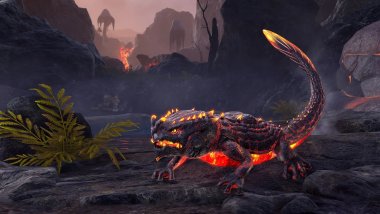 Fans of the MMO Elder Scrolls Online can expect a big streaming event for the upcoming story finale on September 29, 2022.

The Elder Scrolls Online PTS for PC and Mac is active and includes the upcoming Update 36 and the Firesong DLC ​​area.

There’s more when you celebrate the Systren

As you complete quests and explore High Island, you can also earn additional rewards in the zone itself. Complete the event introductory quest “The Island Voyage” from the Crown Store or from the Impresaria’s Tent to get started. During the event period, you will receive a generosity from the League of the Steadfast for the first daily quest on High Island (and as part of the weekly reward in Dreadsail Reef). This new reward box may contain the following items: 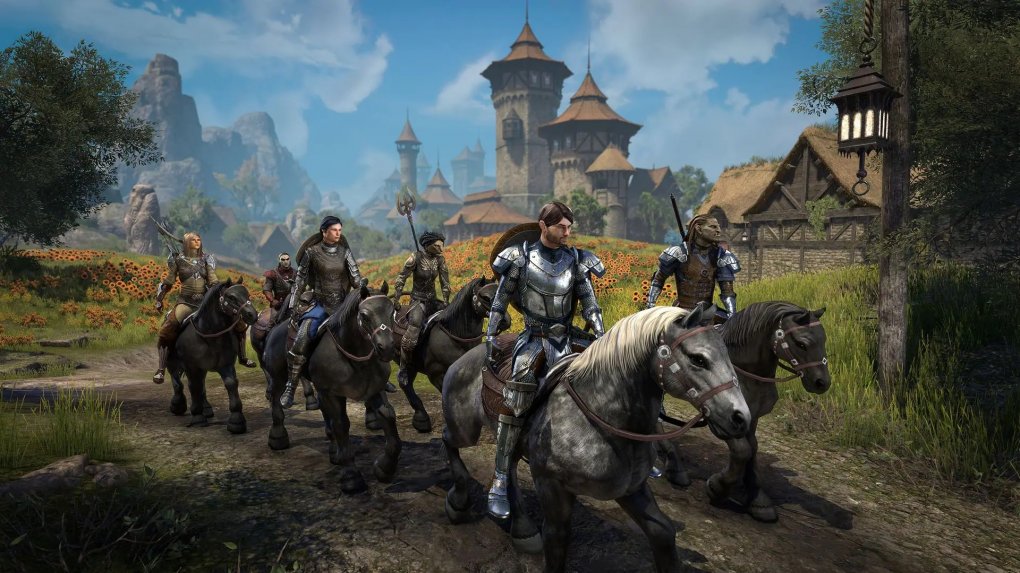 But that’s not all! Both the High Island daily quests and the Dreadsail Reef weekly reward will give you DOUBLE the regular rewards during the event. Also, during the event you will find more resources in nodes, and all bosses – from the open world to open dungeons to delves and the trial – will ALL grant you additional rewards as well. 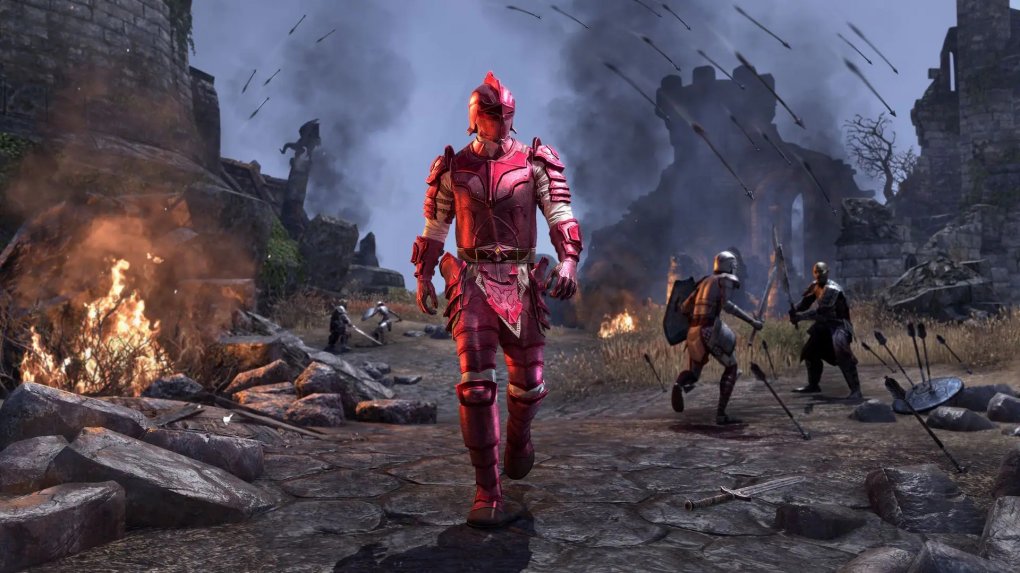 TESO: This is your opportunity to complete the Daggerfall Paladin costume

Additionally, Nenulauure, the Indrik Hander, has the following items on sale for Event Tickets during the event:

Explore High Island and the Systren Archipelago, visit the six landmark locations, complete daily quests, and seal volcanic vents to earn bonus rewards. Don’t forget: If you and your fellow explorers die Complete the High Island Pathfinder achievementbrings you all one step closer to the event’s most valuable rewards.