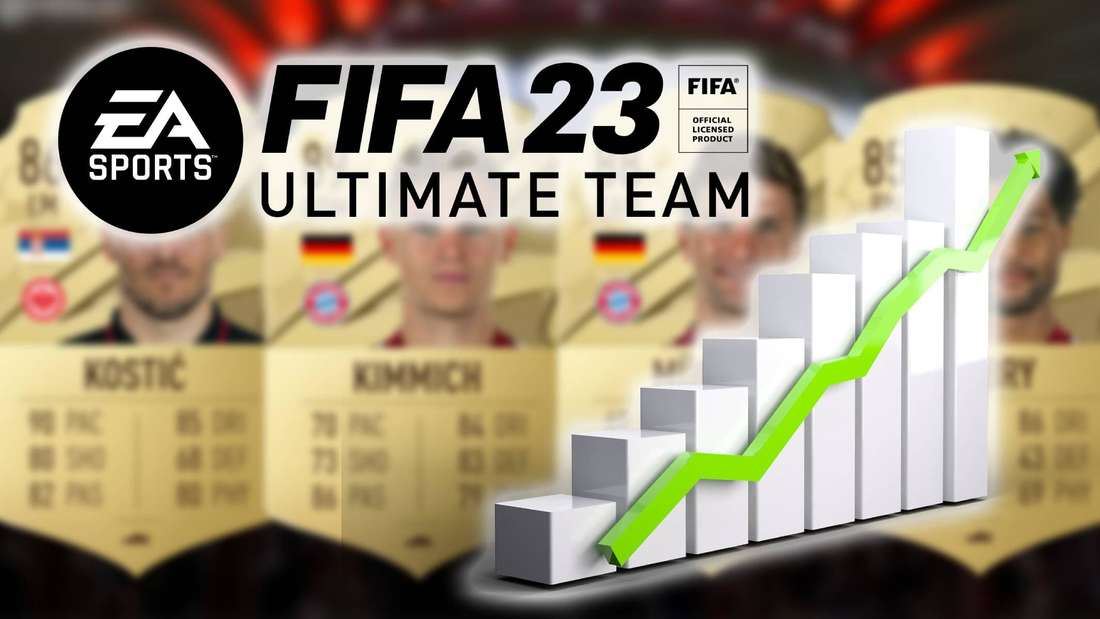 Things are heating up in the FUT transfer market right now. The demand leads to astronomical prices for some players. We’ll tell you why.

VANCOUVER, CANADA – FIFA 23 is playable in Early Access starting today, but trades can be made early on the FUT Transfer Market. While no major outliers have yet been seen on the FIFA 23 web app, some player prices are now increasing significantly with access through the Early Access version. We tell you everything about the blatant price increase on the FIFA transfer market.

That happened: As of today, those who pre-order the FIFA 23 Ultimate Edition have early access to the game. That means there are now significantly more players on the FUT transfer market. Because before the release of the game, this is actually only available via the FIFA 23 web app. However, this has changed with Early Access and it looks like PlayStation and Xbox players are turning the transfer market upside down.

See also  Hackers have started to invade the Battlefield 2042 beta

As the Fifa YouTuber TactiX very vividly illustrated in a video, the price of some of the football icons on the FIFA 23 transfer market has increased enormously since yesterday. He himself repeatedly reveals his own tactics in FIFA Ultimate Team, but this time there were extreme price fluctuations.

The toughest climbs: In his video, the streamer shows his own sales and purchases of the last day and this reflects the price increase of some players. Erling Haaland could initially be bought for 55,000 coins and achieved a sales value of 160,000 coins within one day. Diego Forlán made an even bigger jump, the player could be bought for 238,000 coins at the beginning and was already scratching the 400,000 mark by the end of the day.

Of course, the prices are not only increasing, but there are fluctuations in the prices of individual players in FIFA 23. This enables professional traders to achieve particularly high profits. Because as soon as a player is sold cheaply, the traders “snipe” them and then sell them again as soon as the price goes up again. And such trades happened yesterday like an assembly line.

It could be because: Yesterday some players were able to start 10 hours early in FIFA 23 Early Access through EA Play. This resulted in a much larger amount of players squandering their FIFA Coins on FUT at the same time. Because of this, the demand on the transfer market increased drastically, which resulted in horrendous prices for some players. This resulted in so-called “panic buying”, as players feared that the prices would rise even further due to the rapid price increase.

In the meantime, some of the prizes are dropping again, since hardly any fan can afford their favorite players. Nevertheless, it should be carefully considered at this point in time whether a player is really worth the purchase or sale price. At the start of Early Access, however, there were other unpleasant surprises in FIFA 23. Because on the PC, FIFA 23 gave its players a lot of bugs and error messages.