WoW: Blizzard brings an ingenious change to the transmog system in Dragonflight 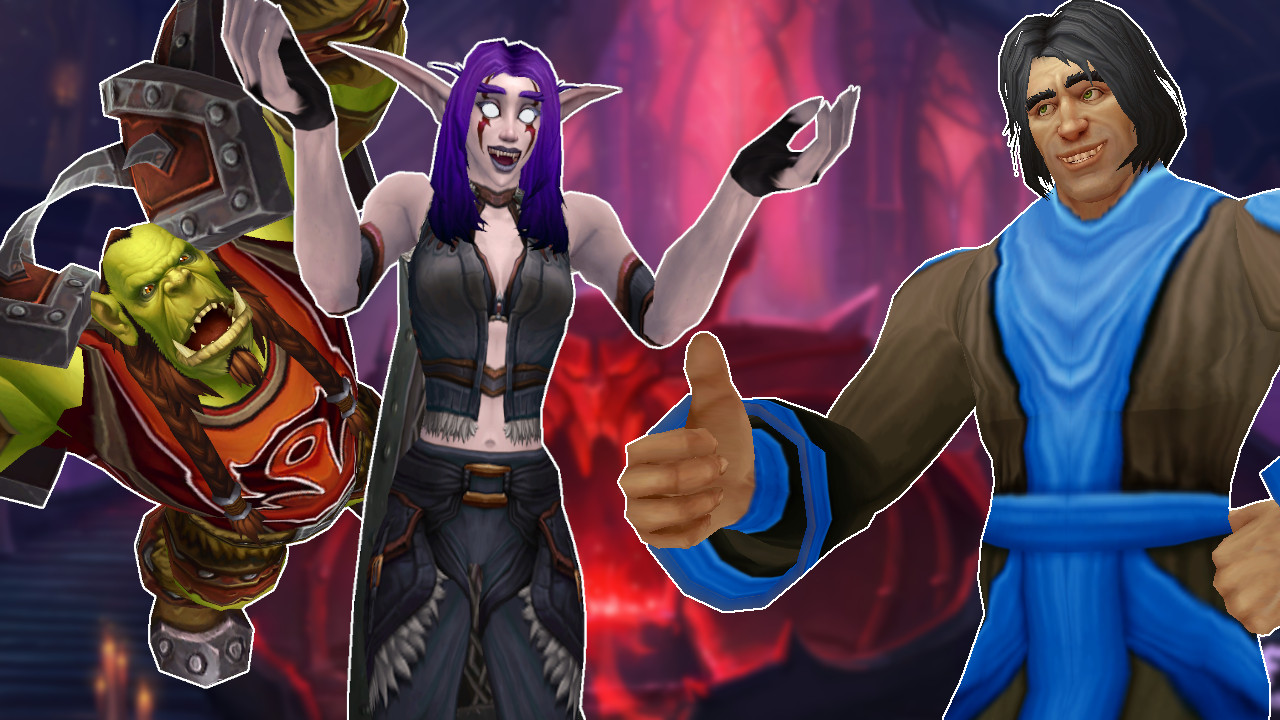 Eternal grind of always the same factions – that has an end in WoW Dragonflight. Transmog fans can breathe a sigh of relief because unlocking will be easier.

For some it’s just an unimportant accessory, for others it’s probably the best and most important feature of World of Warcraft: transmogrification. The ability to customize your gear the way you want it to look and create unique sets in the process is quite popular. Some even try to get all templates in the game.

What is the problem? If you really want to collect all transmog sets, you have to invest an incredible amount of time in World of Warcraft. This is not only due to the fact that many sets and items simply depend on drop luck from raids, but also that a lot of content has to be played several times. The reputation groups in particular are a big annoyance. If, for example, you laboriously increase your reputation with a faction with a magician, you can only buy the fabric set from the armor dealer and unlock it as a transmog. At least so far.

What’s changing in Dragonflight? In Dragonflight, reputation dealers once again have nifty transmog on offer, including some so-called “ensembles”. These are almost entire armor sets that you unlock with a single item, just like you know from the old PvP sets.

The highlight of the matter: In Dragonflight, as a magician, you can also unlock the ensembles for other armor types such as leather, chain or plate from reputation dealers and add them to your collection! MrGM discovered this in the beta and shared it on Twitter:

Can you transmog that too? no As a cloth wearer, you can unlock the sets for other armor classes from the reputation dealers of the new factions, but you can only use them as templates with classes that can then also wear this type of armor. The basic restriction that cloth classes can only choose cloth as a transmog has not changed.

However, this should drastically reduce the grind. Because in the future you only have to earn reputation with one character for reputation factions in order to be able to unlock most of the templates. Gone are the days when you had to complete the same dailys with four characters just to complete your transmog collection.

It is not yet clear whether Blizzard will also activate this function retrospectively for old factions and ensembles – so far this has not been the case, at least in the beta.

So Blizzard seems to be sticking to the promise of less grinding and less repetitive tasks across multiple characters.

What do you think?