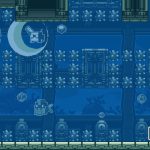 Planet Cube: Edge plunges players into a peaceful cube-shaped world disturbed by an unknown force. As Edge, a skilled engineer who can shoot, jump and run, players must navigate an underwater weapon facility crammed with enemies and dangers aplenty. 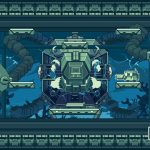 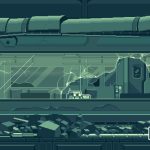 Firestoke CEO Paul Farley said, “The moment we first saw Planet Cube: Edge, our team fell in love. We were immediately drawn into the retro visual style, but once we started playing we couldn’t put the gamepad down! We are therefore over the moon to be able to work with the talented team at Sunna Entertainment to bring this amazing game to PC and console gamers around the world in early 2023. Planet Cube: Edge embodies the “joy, not violence” mantra we live by at Firestoke and is the perfect example of the kind of game we want to bring to market.” 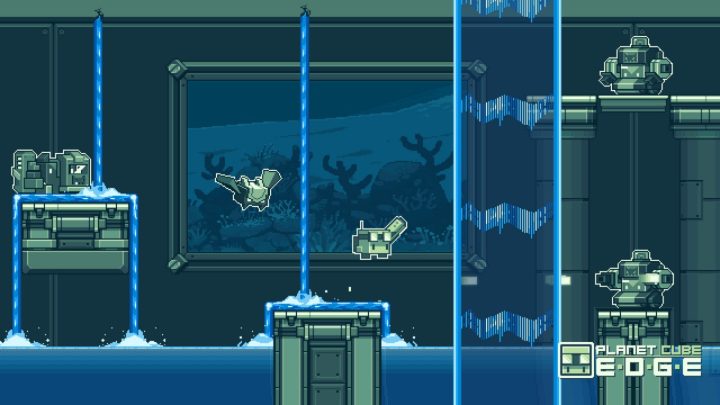 Emilio Monge Vasquez, CTO at Sunna Entertainment, adds: “Planet Cube: Edge was a game from the start, born out of our love for games that feel good and are hard to put down. We strive to make a game that we’re really proud of, and we’ve spent long nights and days doing it. We’re really happy to be working with a publisher like Firestoke who sees this and shares our thoughts on how much fun our game really is. See you all in early 2023 on PCs and consoles near you.”

Virgilio Solis Rojas, CEO of Sunna Entertainment, concluded, “After years of hard work, we are finally close to releasing Planet Cube: Edge. It’s hard to express how happy we are and we can’t wait to get it out for players to experience.”