WoW: Dragonflight has tremendous potential… on one condition

With Patch 9.2, the developers in WoW have embarked on a path that WoW: Dragonflight will continue to follow. You say goodbye to a whole range of unpopular features and systems. First and foremost is certainly the end of the so-called Borrowed Power. This has accompanied us for many years now in different forms.

Sometimes it was the artifact weapons, sometimes a legendary necklace and sometimes the pacts and their abilities and bonuses. They all had two things in common: They required more or less grinding effort and were dropped again at the end of the expansion. But that’s exactly what feels bad. A feature was grinded up for months and then had to be parted with. In Dragonflight we have been looking for such a feature in vain so far.

WoW: Dragonflight: You can read below what the developers are planning for the spirit healer debuff.

WoW: Dragon Flight: The best transmog feature in a long time was “just a bug”

Unlocking all transmog sets with one character was unfortunately just a bug in WoW: Dragonflight. However, the devs make a compromise

No compulsion, no player power

It is also noticeable that there are no longer any features that we as players are “forced” to use. No Torghast, Maw, Island Expeditions, Warfronts and reputation farming. The only comparable thing so far are the factions, but they don’t give us any player power and can therefore be described as optional with a clear conscience.

So we’re free to spend our time in WoW (buy now ) to spend it the way we prefer to do it. If you just want to raid, you don’t have to do anything else, just like players who only have fun with PvP or dungeons.

But with Dragonflight we still get new systems. Dragon riding and the new talent trees are likely to be the most important. The former will replace normal flying for at least a few months, and the latter will give the classes and playstyles a much-needed refresh and provide them with different playstyles. Both are good features that will delight many players, no question. But both features also have a big catch. While kite riding is fun, I can’t imagine players saying to themselves, “Today I’ll log in to fly my kite around for a bit.” 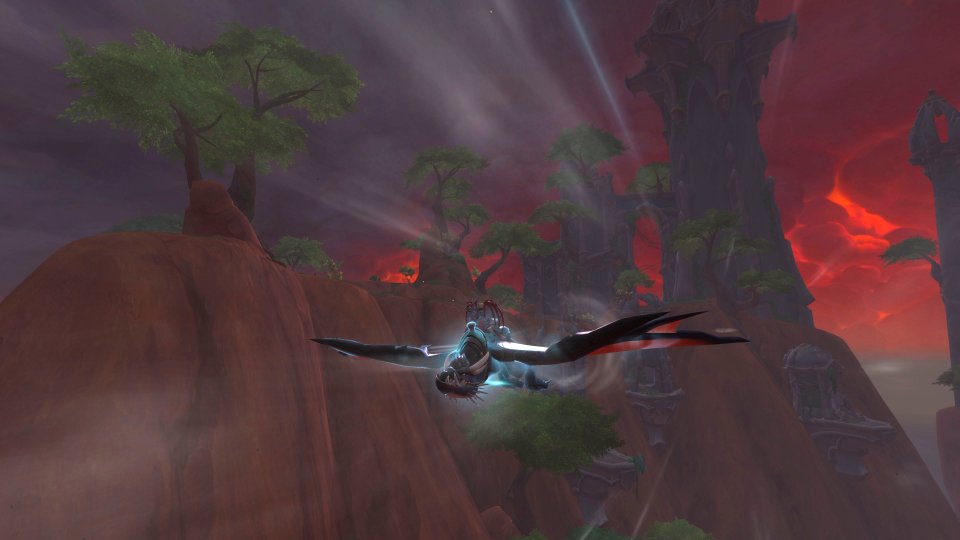 Although kite flying is exciting, it will not be a reason to log in.


Riding the dragon will only be a side hustle and once you’ve collected all the glyphs (which is very quick) it won’t provide a direct quest, it just upgrades the other content with a cooler method of locomotion. And the talent trees won’t be able to captivate us forever either. After some time, the best distributions turned out and we have various saved loadouts, between which we can switch back and forth at the push of a button. Or simply use the standard distribution specified by Blizzard on twinks. The same applies here: The rest of the content will be upgraded with it, but nobody will log into WoW because of the talent trees.

So far, Dragonflight can inspire the players. There are critical comments here and there because there are still some bugs in the beta, but the reactions to the content are mostly very positive. And that’s understandable, after hundreds of hours on the test servers I see it the same way.

But the question of long-term motivation arises. Dragonflight runs the risk of becoming a mixture of WoD and Cataclysm. Cool features that only some of the players are really concerned with (revising the old world vs. deep talent trees) and above all: too little to do.

After all, Dragonflight still offers the advantage that there is significantly more content than in WoD. However, these are optional. And we all know the typical WoW player. This one rarely does anything without expecting a groundbreaking reward in return. 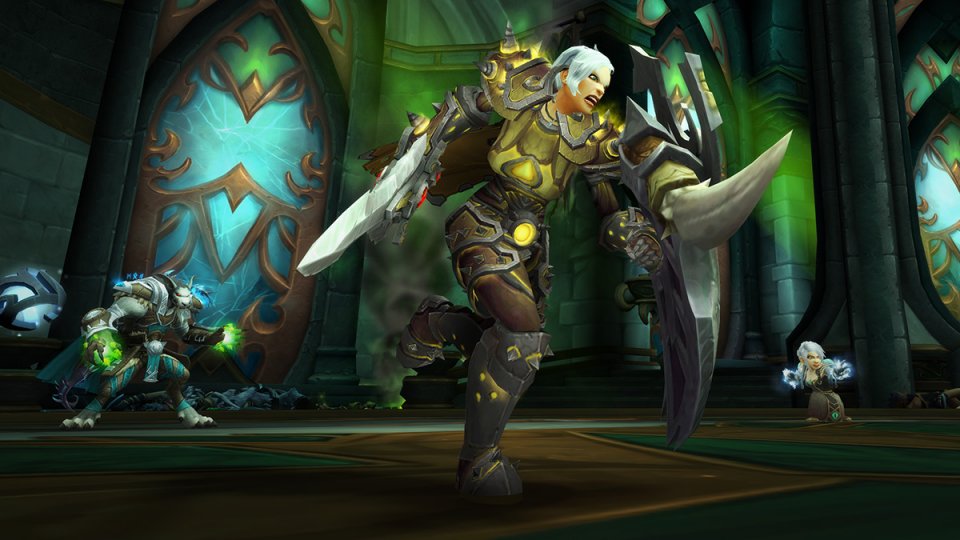 No expansion has brought more content as regularly and quickly as WoW: Legion.


In any case, WoW: Legion must serve as a model here. After the release, Dragonflight will be able to inspire with the new talent trees and the content for quite a while. But then there is an urgent need for supplies in terms of content. And not just after six months, but at short and, above all, regular intervals!

The developers have it in their hands

In terms of content itself, Shadowlands with Zereth Mortis can serve as a model. Lots of reasonably cool content, but it’s still optional and can keep you busy for a few weeks or even months. Okay, Zereth Mortis wasn’t perfect and maybe not even the yolk of the egg. From its basic idea it was exactly what WoW needs for the future. And maybe we’ll get a little dragon pup as Pocopoc 2.0? 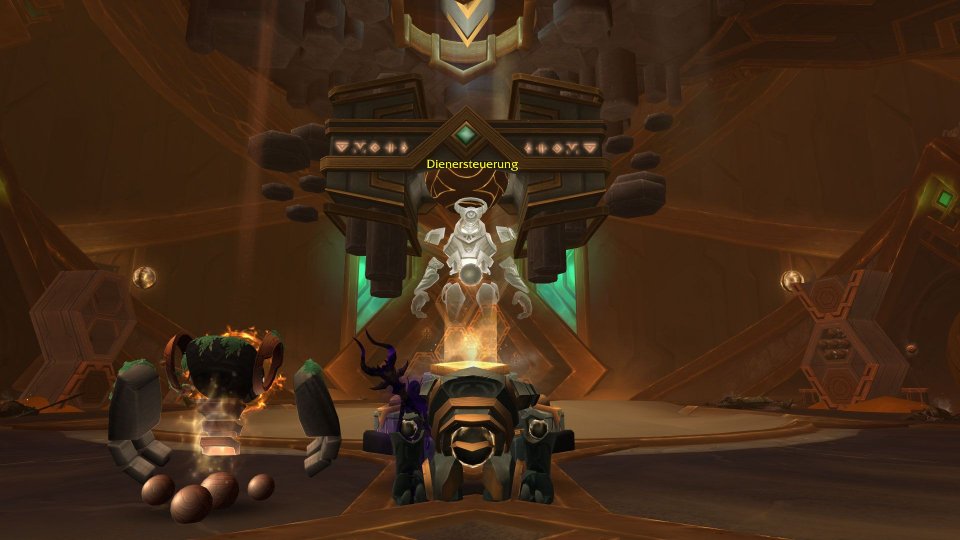 But if we sit on the release content of WoW for six, seven, eight or even more months after the release, then boredom should set in quickly. Probably much faster than in previous expansions. Because back then we were forced to deal with content that we didn’t enjoy and had no time for boredom. It’s not really better, it’s just another variant of “stupid”.

So it’s up to the developers to bring WoW back to a golden future with Dragonflight. But if that fails, then it doesn’t just look bleak for the future of one expansion. Three moderately popular extensions in a row would not be good. But if “listening fully to the community” doesn’t work either, WoW is probably really heading towards its end.