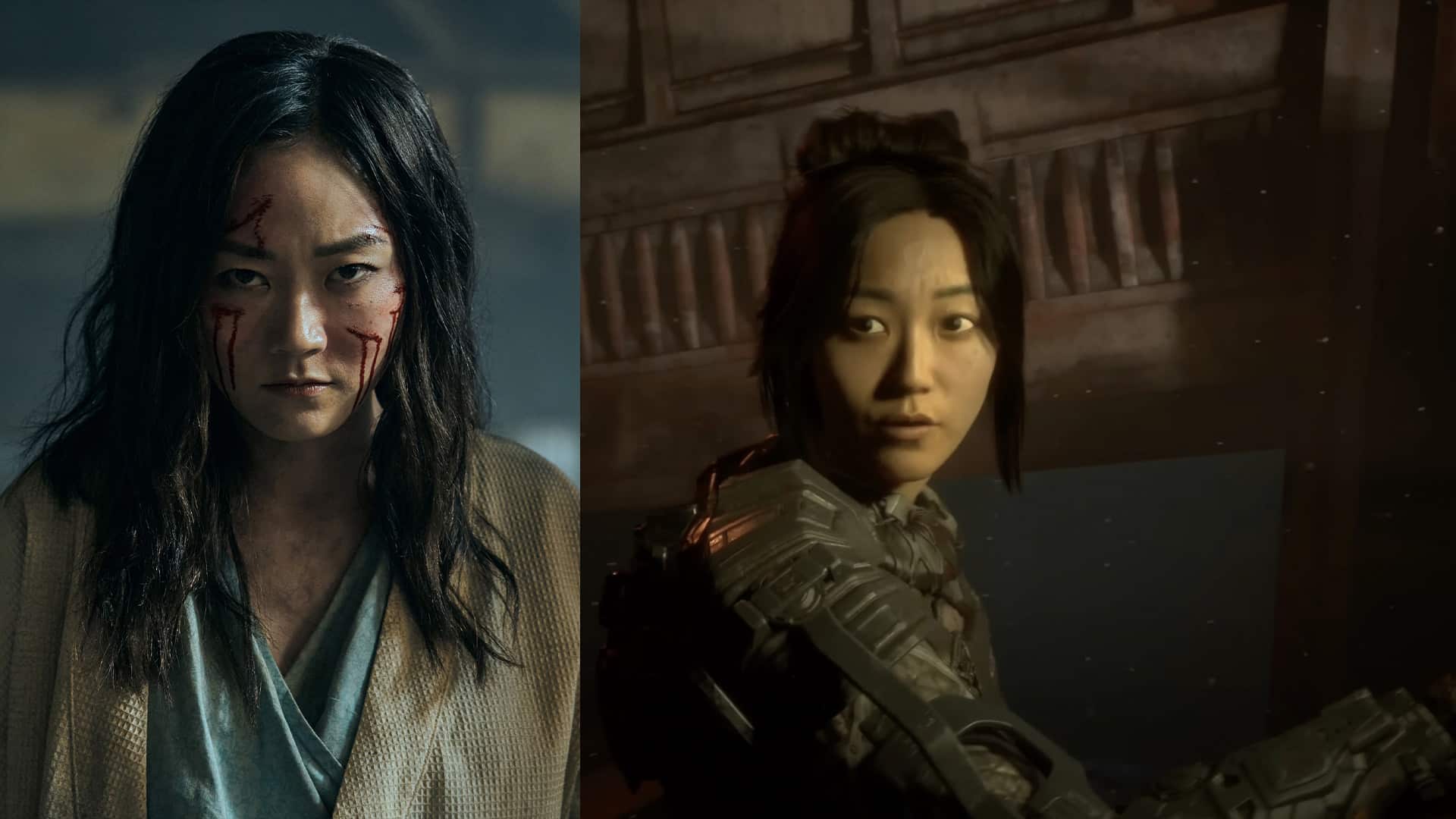 The developers at Striking Distance Studios revealed a new trailer for the upcoming survival horror game The Callisto Protocol.

This time, the trailer focuses on the story and, more specifically, revealing a glimpse of the secrets hidden behind the Black Iron prison.

We also get a semi-extensive first look at Danny Nakamura, the character played by Karen Fukuhara (Known for participating in The Boys). She is a resistance leader who plays a major role in the Callisto Protocol storyline.

You can see the trailer below:

The Callisto Protocol will be released on PlayStation 5, PlayStation 4, Xbox Series X|S, Xbox One, and PC on December 2, 2022.