Bleach: Thousand-Year Blood War will stream on Hulu in the US and Disney+ internationally 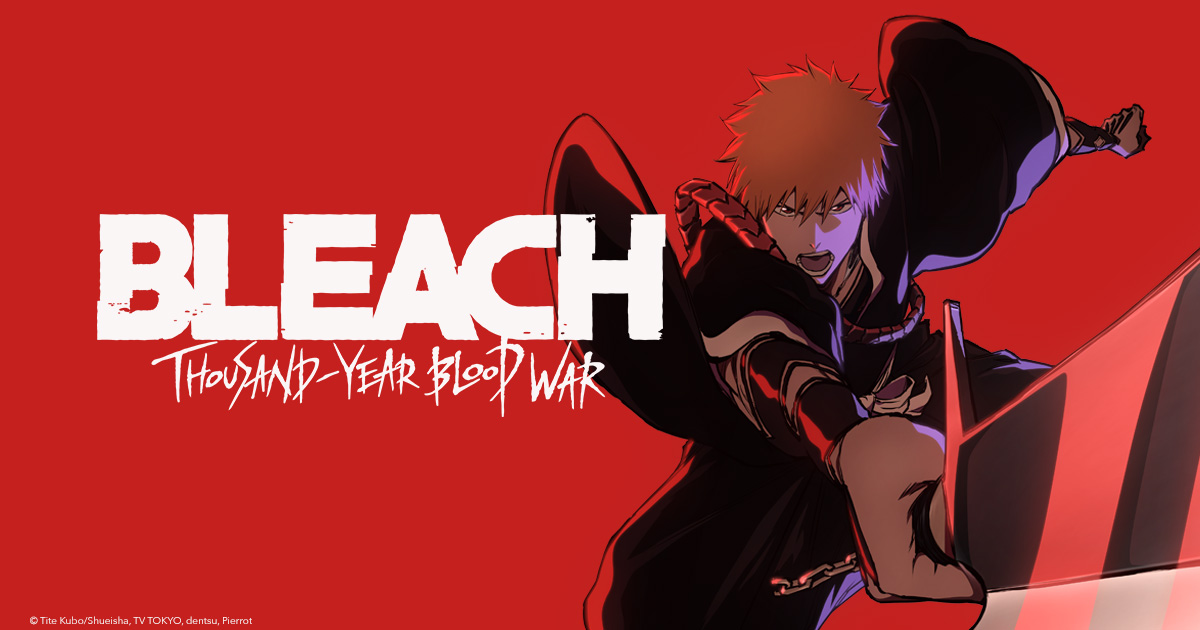 Viz Average announced Monday that Hulu will stream Bleach: Thousand-Year Blood War, the television anime based on the “Thousand Year Blood War” arc of Tite Kubo’s Bleach manga, in the US starting on October 10 at 11:30 a.m. EDT. The anime will stream on Disney+ internationally.

The anime will run for four cours (a quarter of a year) with breaks in between. The show will premiere on October 10 at 12:00 p.m. (effectively October 11 at midnight) on TV Tokyo and its affiliates, and will stream on more than 20 services in Japan, including Hulu and Disney+.

Viz Media will hold the North American premiere at New York Comic Con on October 8. NYCC noted that the premiere event will take place before a “simulcast” of the anime.

The anime will cover the rest of the original manga until its end.

The Japanese cast returning to the show also includes cast members who have not appeared in the anime, but are reprising their roles from the Bleach: Brave Souls game. The show’s English dub cast will feature some returning cast members. The Thousand Year Blood War arc is the final arc of the manga and covers volumes 55-74.

See also  Metal: Hellsinger will let you mod in your own music "soon"

The manga inspired a television anime adaptation that ran for 366 episodes from 2004 to 2012. Viz Media obtained the television and home video rights to the anime in 2006. The series premiered with an English dub on Cartoon Network’s Adult Swim that same year, eventually streaming all episodes in 2014. Crunchyroll and Tubi TV no longer stream the original series, but Hulu does stream it.

The anime franchise also includes four movies and two OVAs. Additionally, the franchise has also inspired video games, novels, stage plays, and a live-action movie that was released in July 2018.