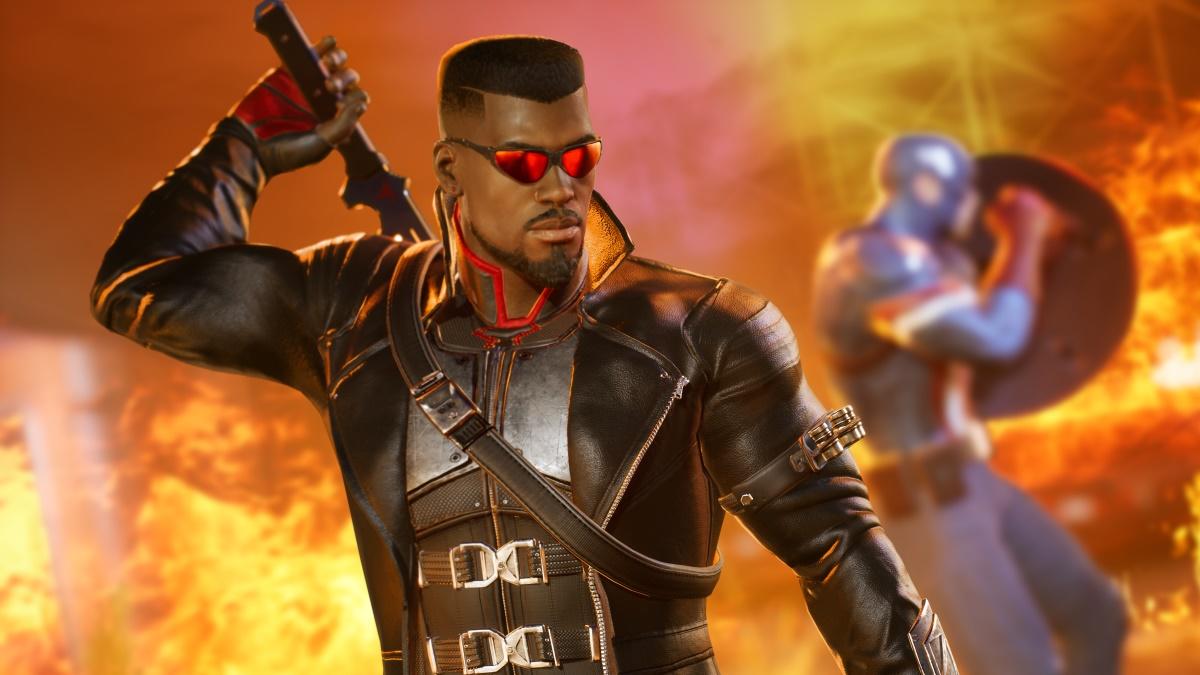 In a new trailer for Marvel’s Midnight Suns introduced their next hero Blade, a half-human, half-vampire hero who hunts vampires.

Blade has always been an enigmatic character, possessing the strengths of a vampire but still able to walk in broad daylight. In Midnight Suns, Blade fights with his signature sword and can apparently petrify enemies before damaging them.

Marvel’s Midnight Suns is out December 2 for Xbox Series X/S, PS5, and PC, with Xbox One, PS4, and Nintendo Switch versions coming later. You can see the trailer below:

Garmin Philip
See also  Pokémon Pearl / Diamond: There is a new glitch with which you can clone items and Pokémon