When are Playstation games coming to PC? Sony sets new rules and surprises 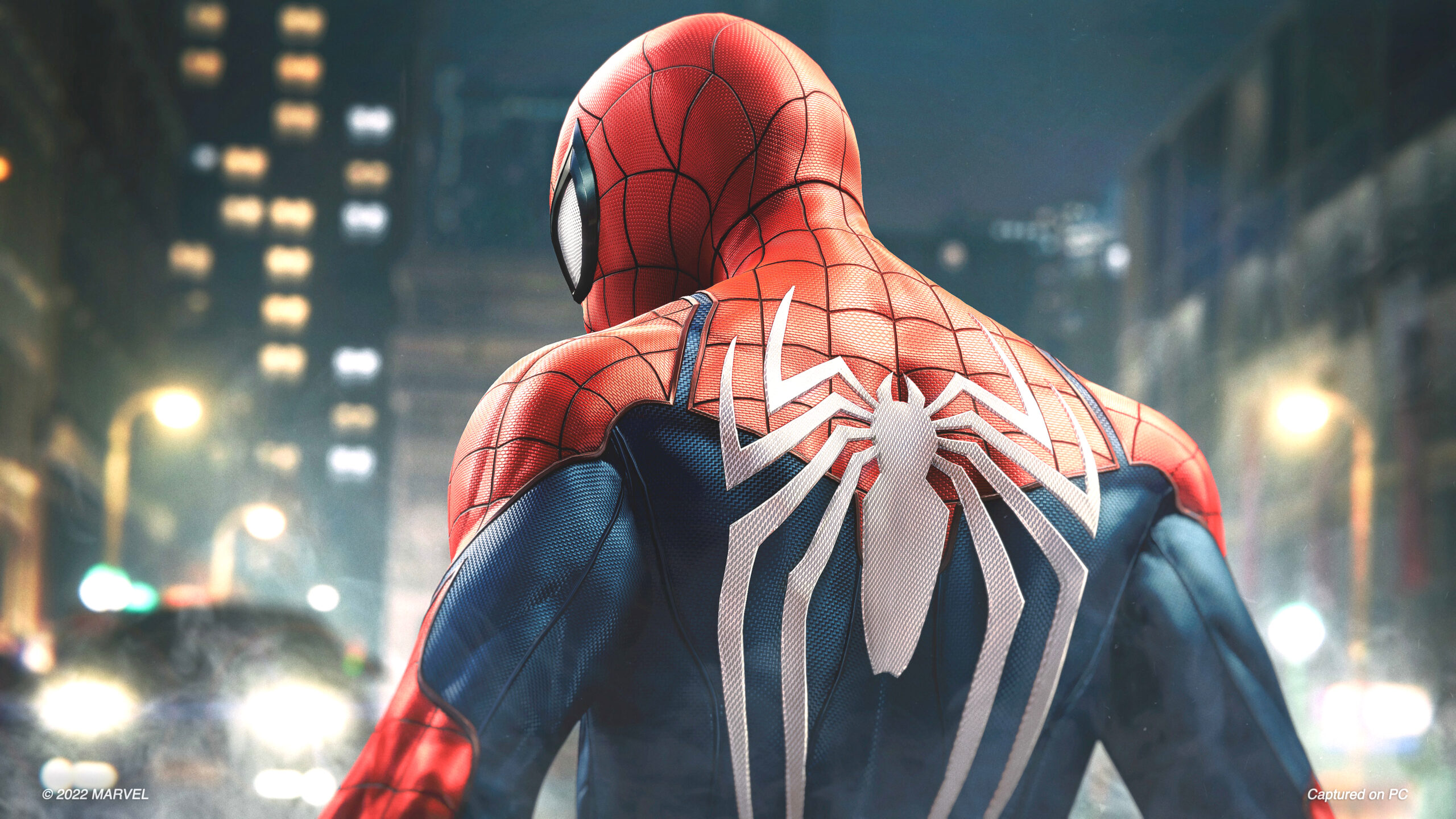 10/05/2022 at 1:41 p.m
from Norman Wittkopf –
Sony appears to be ramping up its efforts to deliver PC ports of PS5 games, although some titles are still expected to lag.

Are the days of totally exclusive PS5 games over? Although Sony had already brought some PS5 hits to the PC in the past, albeit much later, they had not yet commented on general schedules and the like. Now Playstation Studios boss Hermen Hulst in Conversation with YouTuber Julien Chièze made a statement that significantly more or maybe even all first-party titles from the PS5 could also come to the PC – at least with a delay of at least a year, while live service games should also come earlier.

“It’s really great for the teams that their wonderful creations are also released on PC (…), there are more players and that’s really helpful. I think that in the future there will be at least a year between releases on [Playstation] and will reside on the PC platform, with the possible exception of live service games,” said Hulst.

According to the Sony manager, the latter are “a little different because you want a really strong community and a strong commitment immediately when you go live. So in the case of our live service offerings, we could start on the same day with the PC and the Playstation start platform”.

PS5 games on PC: the number is growing

After the successful launch of the first original PlayStation exclusive in the form of Horizon Zero Dawn on PC, the number of ports has steadily increased, including Days Gone, God of War and Marvel’s Spider-Man Remastered. Others such as Spider-Man: Miles Morales, Uncharted: The Legacy Collection and Sackboy: A Big Adventure have already been confirmed and Sony intends to release 10 live service games by the end of March 2026. Thanks to PCGHX user “RavionHD” who posted the message in the forum last night picked up first.

See also  Warzone 2: Too many leaks – insiders can no longer see through themselves