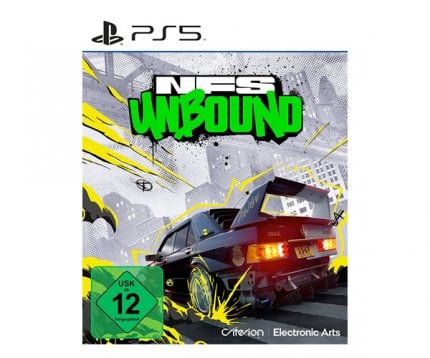 Many PC owners are longing for the start of the next generation of graphics cards, which will take place on October 12th with the launch of the Geforce RTX 4090. But very few want to afford the graphics card, which costs just under 2,000 euros. In contrast, the prices of the current graphics card generation have recently fallen steadily. Two graphics cards with Geforce GPUs are currently available from Amazon cheaper than any other retailer, an RTX 3050 and a Geforce RTX 3080 Ti. The retailer has also been offering the brand new iPhone 14 Plus since today. Numerous model variants can still be ordered from stock. The newly announced racer Need for Speed ​​Unbound, on the other hand, can be pre-ordered. The new NfS part appears for PC, PS5 and Xbox. We have compiled these and other top weekend deals on Amazon below.


The newly announced Need for Speed ​​Unbound is now available for pre-order on Amazon.


If you are looking for the cheapest graphics card offer for a specific Geforce GPU, you will find it twice on Amazon. Both the cheapest RTX 3050 and the Geforce RTX 3080 Ti with the lowest price can be found at the shipping giant. In the meantime, for 299.99 euros, the KFA2 Geforce RTX 3050 1-Click OC 8GB is the entry into the current generation of graphics cards. With the Inno3D Geforce RTX 3080 Ti X3 12GB you will also find the cheapest offer for a graphics card with the GPU RTX 3080 Ti. The launch of the RTX 4090 on October 12th marks the start of the next graphics card age. But according to the RRP, the prices of the next-gen GPUs start at 999 euros, the Geforce RTX 4090 will even cost around 2,000 euros. In addition, Alexa devices such as Fire TV Stick 4K Max, Echo Show, Echo Studio and many more can still be bought cheaper than ever on Amazon. 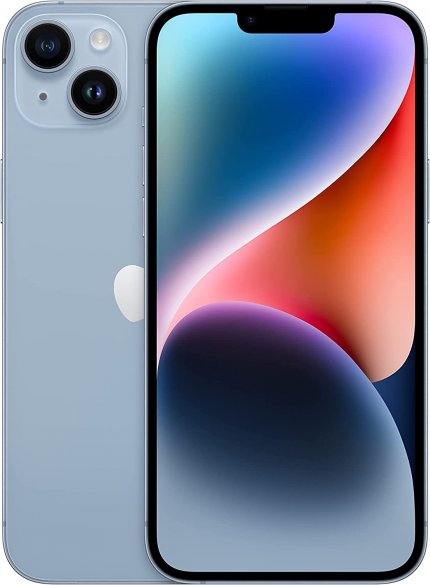 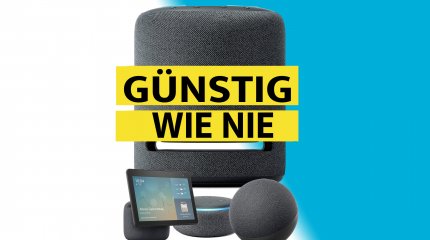 Only for a short time are Amazon Alexa devices cheaper than ever to buy.

In addition to NfS Unbound and the iPhone 14 Plus, the cheap graphics cards Geforce RTX 3050 and the RTX 3080 Ti are among the top weekend deals on Amazon. The RTX 4090 heralds the new GPU generation on October 12th. In the meantime, five custom designs with Geforce RTX 4090 have made it into our halls. We are still only allowed to show an unboxing, which we will do here. We show the special coolers from MSI, Zotac, Gigabyte, Asus and Palit. The Geforce RTX 4090 is Nvidia’s flagship model of the new series. With a base frequency of 2.23 GHz and a boost clock of 2.52 GHz, the card will have 16384 shader processor cores. These cards will feature 24 GiB of GDDR6X graphics memory communicating over a 384-bit wide memory bus. We can’t publish any performance data of the custom models or other specs at the moment, but at least we can present them and show them in the following video. 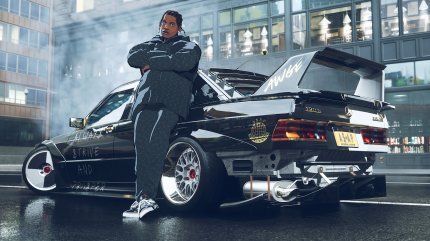 
The weekend deals at Amazon not only have the cheap RTX 3050 and Geforce RTX 3080 Ti graphics cards and the Apple iPhone 14 Plus available now, but also the newly announced EA racer Need for Speed ​​Unbound. Because the sparrows whistled it from the roofs, meanwhile it is a certainty. Criterion Games has teamed up with Codemasters Cheshire to introduce Need for Speed ​​Unbound, a new arcade racing game. Publisher EA has already published the official car list. A total of over 140 licensed cars are included. The portfolio ranges from American road cruisers from the 1960s to modern cars such as the new edition of the Lamborghini Countach called the Countach LPI 800-4. It is striking that Audi is not represented in the new NFS, but Volkswagen and Porsche are. Need for Speed ​​Unbound will be released on December 2nd. NfS Unbound can already be pre-ordered from Amazon for PC, PS5 and Xbox. 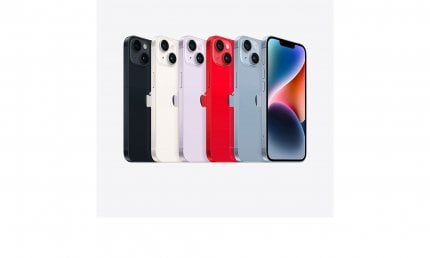 The iPhone 14 Plus is now available in five colors.


In addition to the inexpensive Geforce RTX 3050 and RTX 3080 Ti graphics cards and the pre-order NfS Unbound, the iPhone 14 Plus stands out from the weekend deals on Amazon. The iPhone 14 Plus, equipped with a 6.7-inch display, is now available. The cameras, which have been improved compared to the iPhone 13, still have three sensors on the back. The main camera offers 12 megapixels and a larger, new sensor with a faster aperture and 49 percent better low-light performance. This should enable night mode images to be twice as fast with Apple’s iPhone 14 Plus. The front camera also has 12 megapixels and a faster focus thanks to the hybrid system. On the software side, an improved image pipeline and deep fusion function as a “photonic engine” help to achieve more details and better colors in poor lighting conditions. The video stabilization has also been improved by “Action Mode”, so that a gimble should no longer be required.

If you are interested in other current savings offers from Amazon, Alternate, Media Markt and Co. in addition to the RTX 3050, Geforce RTX 3080 Ti, Need for Speed ​​Unbound and the Apple iPhone 14 Plus, you should not miss our Daily Deals. Our PCGH Technology Advisor Portal. The coveted Geforce and Radeon graphics cards and other technology products can be priced with the PCGH price comparison check.