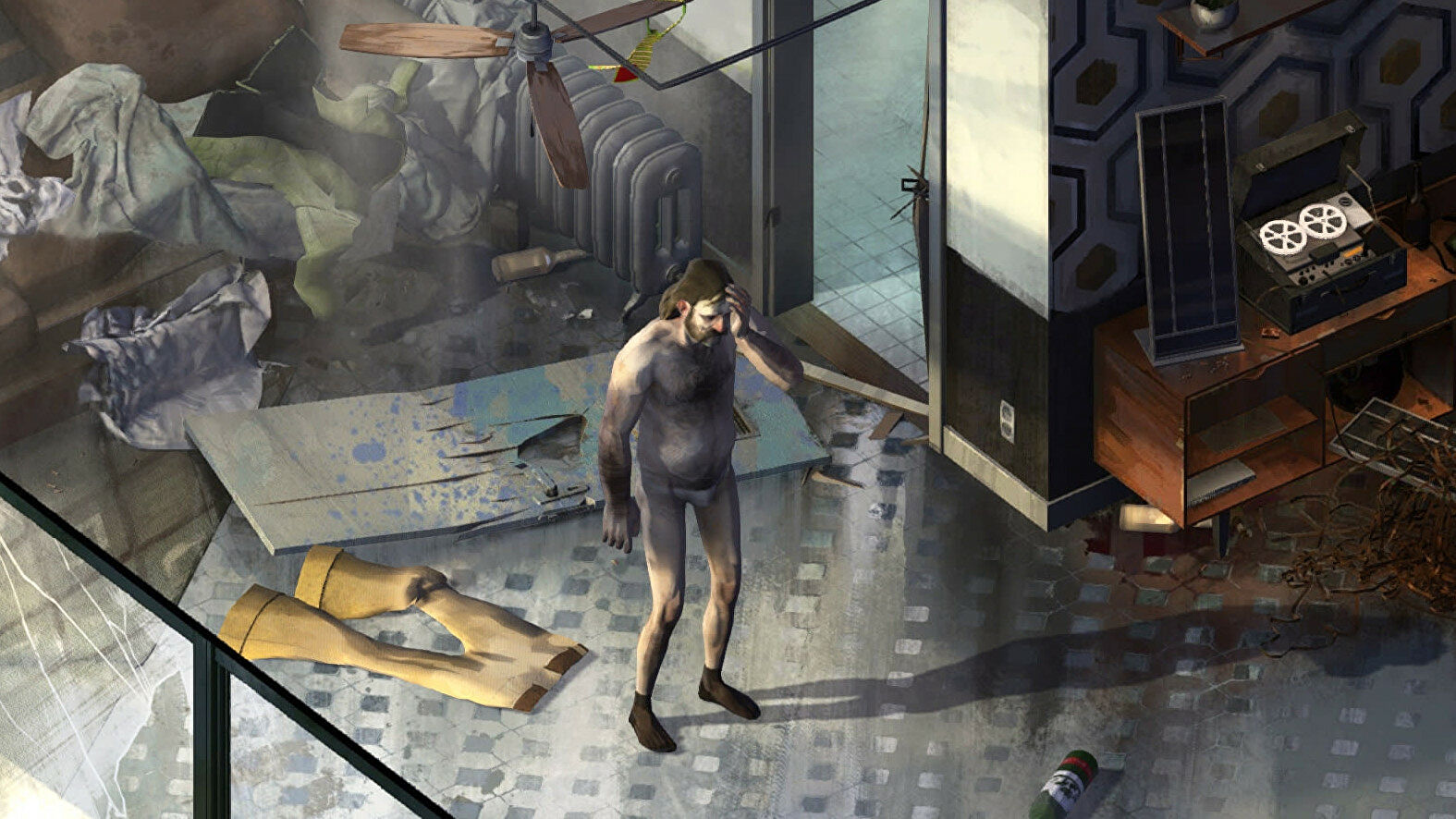 It seems my working days must now begin and end with Disco Elysium, which feels quite Disco Elysium. In a statement to GamesIndustry.biz, ZA/UM – the studio that developed Disco Elysium – confirmed the reasons several employees were fired last year. These include “limited to no engagement in their responsibilities”, “creating a toxic work environment”, “verbal abuse and gender discrimination”, and attempting to sell ZA/UM’s IP to other companies.

Last month it was revealed that game director Robert Kurvitz, art director Aleksander Rostov, and writer Helen Hindpere had left ZA/UM towards the end of 2021. The studio’s statement echoes, in more business-y language, comments that ZA/UM’s current CEO Ilmar Kompus made to Estonian newspaper Estonian Expressas well as things mentioned in a blog post by Martin Luiga, who used to work at ZA/UM and was the original source on news of the firings.

While the official statement doesn’t name specific employees, Kompus’s comments in the Ekspress article (as translated by Google) name Kurvitz and minority shareholder Saandar Taal, alleging that they were “humiliating colleages and intending to steal IP.”

Taal, who resigned as a director of ZAUM UK LTD in 2021, has not popped up in this story so far. Kompus told the Ekspress that Taal and Kurvitz wanted to take control of intellectual property, including Disco Elysium, and went “secretly and in violation of existing contracts” to other game companies. The world of Disco Elysium is based on a long-running custom D&D campaign, which Kurvitz later used in his book Sacred And Terrible Air, before it became the setting for the game.

Kompus also claims that Kurvitz and Taal “treated their co-workers very badly”, and that Kurvitz has been “known for belitting women and co-workers in the past”. GI.biz says their own sources have made claims that echo these, with one anonymous source saying that long-term staff were reluctant to speak out about Kurvitz’s behaviour.

Yesterday Kurvitz and Rostov put out a statement via Medium alleging that Kompus and fellow businessman Tõnis Haavel obtained control of ZA/UM by fraud, with the help of another shareholder Kaur Kender (a writer who’d worked with Kurvitz previously, and served as Disco’s executive producer).

ZA/UM’s statement to GI.biz includes a paragraph denying “any claim of financial malfeasance or fraud that is being held against us”, and says “the vast majority of profits from Disco Elysium have been invested back into the studio in order to fund our next projects, which are currently in development”. The studio also confirms that legal filings have happened (Kurvtiz’s company Telomer filed last month to “obtain information and review documents”) but that they are confident they “will prevail in court once all the facts are heard”.

It’s sort of possible for everyone to be telling the truth at once. Ekspress has sources that describe the situation as a clash between the business team and the creative team (who weren’t as concerned about profit, and GI.biz quote a sources calling it “CEO corporate scheming on one side, a toxic auteur on the other”. The only thing I can say for sure is that I just know I’ll have to write another news post about all this at some point. You can read ZA/UM Studio’s full statement on GamesIndustry.biz.