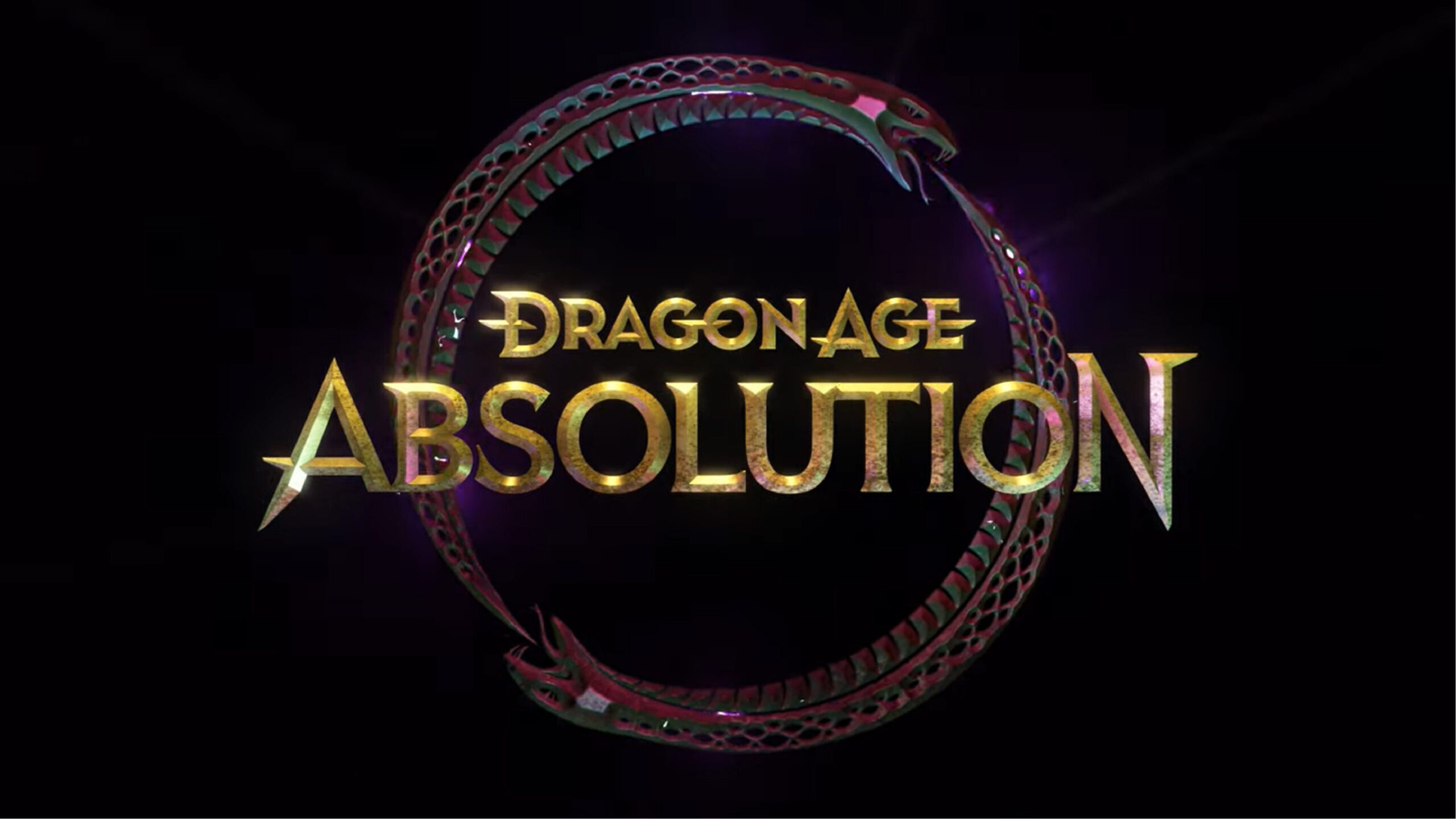 Produced by Red Dog Culture House and overseen by BioWare itself, the show has tapped Ki Yong Bae as director and Mairghread Scott as showrunner. When the series premieres in December, it will do so with six episodes lasting 30 minutes each.

In addition to the release date, Netflix has also gone ahead and revealed the show’s voice cast, as well as provided descriptions on the show’s various main characters, which you can read below:

Dragon Age: Absolution will be available to stream starting December 9 via Netflix. You can check out the announcement trailer below.