PS Plus December 2022: Lineup is celebrated even by those who already have ME 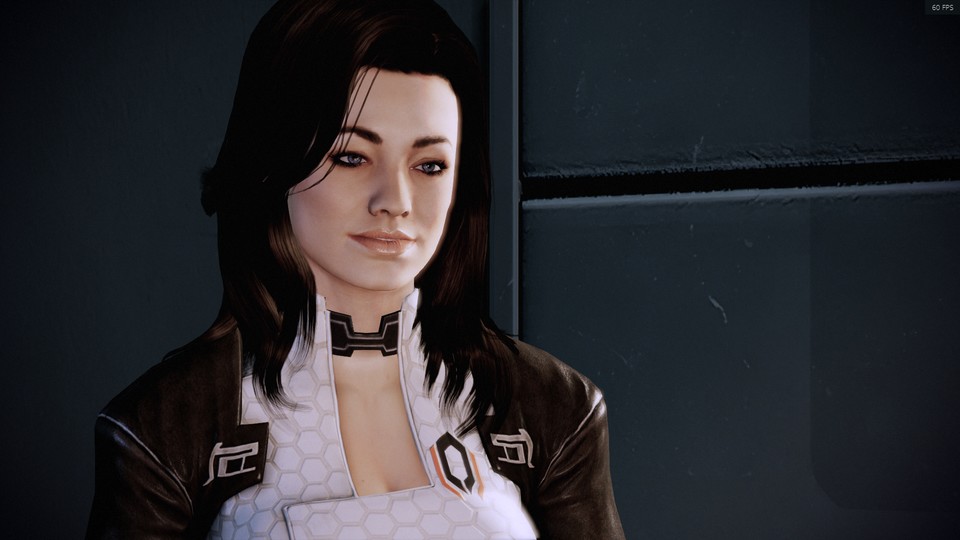 The Mass Effect: Legendary Edition offers you all three parts of the legendary sci-fi epic as a remaster.

PS Plus Essential subscribers are in for a treat in December: the lineup of bonus games is now officially confirmed, and it includes Mass Effect: Legendary Edition. This means that everyone who has the subscription gets one of the best game series there is – and that too as a remaster. Nothing comes close to BioWare’s three game epic sci-fi story. The announcement was accordingly well received.

PS Plus Essential: The December lineup is extremely well received thanks to Mass Effect

That’s what it’s about: If you have a PS Plus subscription, you get a few games every month at no additional cost. This month, these are the following three titles. Strictly speaking, there are of course five titles, after all, the Legendary Edition contains both Mass Effect and Mass Effect 2 as well as Mass Effect 3.

What exactly awaits you in these three or five games (and why Mass Effect is so fantastic) you can read here in this GamePro article in epic breadth:

Here are the reactions to the lineup:

Already under the leak of the PS Plus Essential lineup for December 2022, many people in the GamePro comments were really happy.

See also  Elden Ring: How to defeat the Worshiper of the Ebon Blade early in the game

vanjx writes, for example – and is absolutely right:

“Very nice, everyone who hasn’t played the trilogy should do so now.”

lucky98luciano is equally happy, although the Mass Effect games are already known here:

“Mass Effect is what I’m most excited about. Only started the trilogy on the Series X a while ago, thanks to Game Pass. But now I can play it on my main platform, PS5. I still have the old parts stand at home, for the PS3.”

For Goldesd, it’s even the “first month in ages” to look forward to.

“As a big fan of the originals, I’ve had my eye on the Mass Effect LE for a long time and I would definitely like to go through these exceptional games again.”

“I’ve already played through the Mass Effect trilogy on the Xbox, but of course I’ll grab it here too. For those who don’t know these games yet and can do something with sci-fi: just download and play. These games are fantastic.”

Bob257 sums it up under the official announcement:

“Oh man, as if I didn’t already have enough single-player games in the pipeline with God of War, Callisto Protocol and Dead Space Remake… I would need half a year of unemployment to cope with all that ^^”

Of course, there are also a few jokes about Biomutant and criticism of the now somewhat outdated gameplay of the Mass Effect games. Of course there are also people who think Biomutant is great.

Here you can get another one Legendary Edition trailer see: 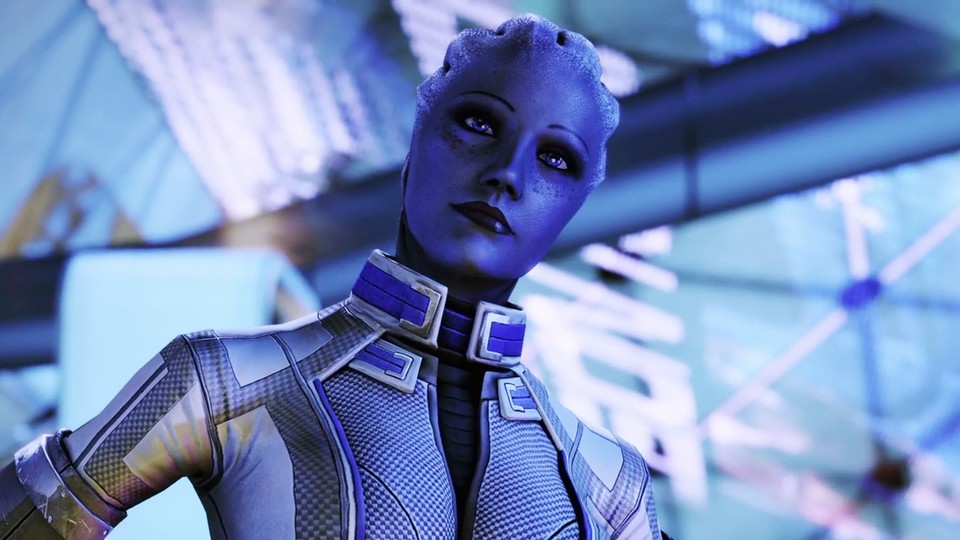 on Reddit Most English-speaking commentators agree: Mass Effect Legendary Edition is just awesome for those who don’t know it – almost everyone who has played it says so. Otherwise, a few are still annoyed that they just happened to have bought the title.

What’s the first thing you’ll play when you’re able to download the December 2022 lineup via PS Plus 2022?