Neon White is coming to PS4 and PS5 on December 13 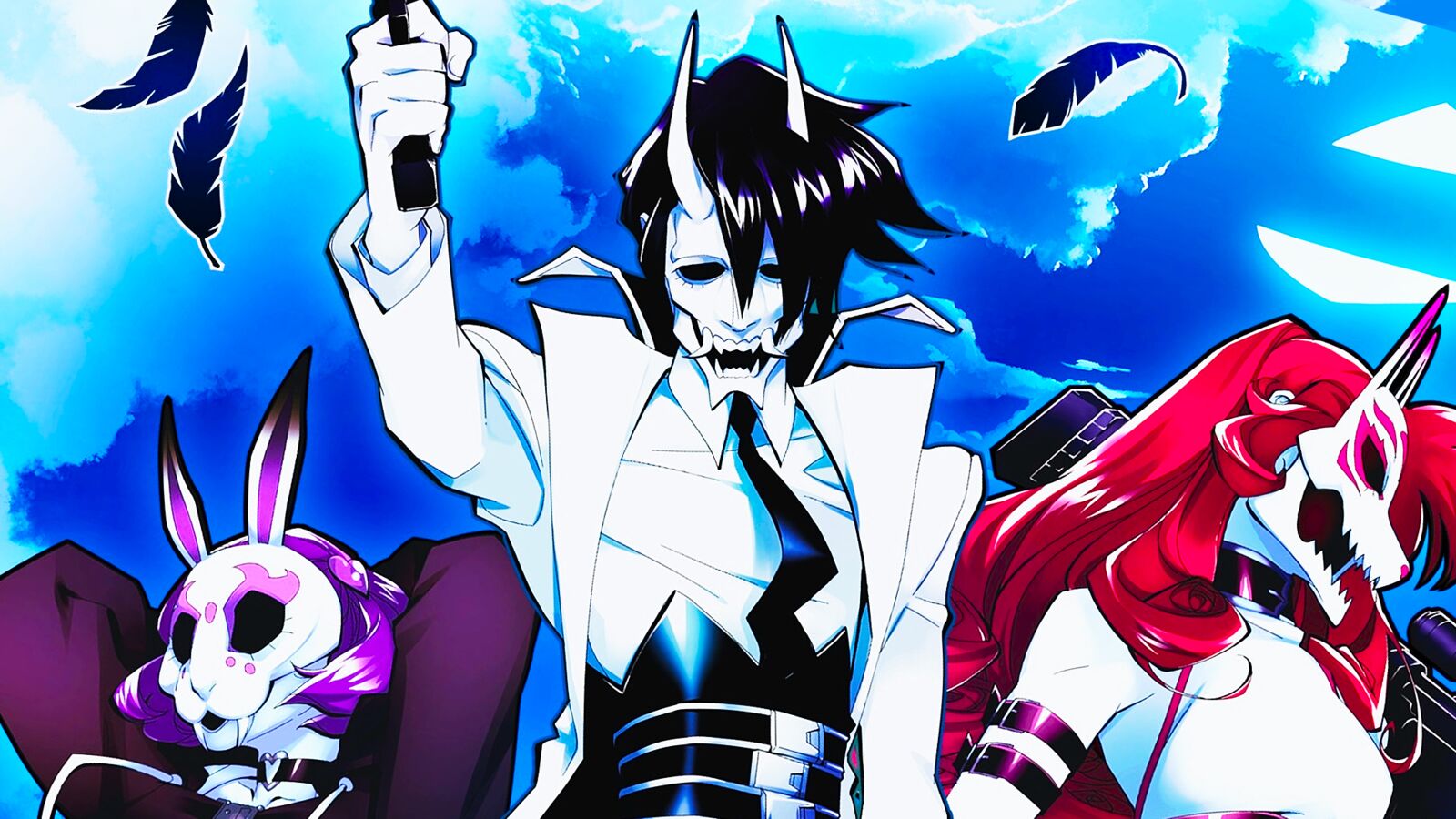 Following its release for Nintendo Switch and PC in June, Ben Esposito’s card speedrunner/first-person shooter, Neon White, coming to playstation. It will be out on December 13 for PS4 and PS5.

Developed by Angel Matrix, NeonWhite is about a murderer named White who, along with other murderers, competes for the chance to live in heaven. While the story can be hit or miss, it’s the gameplay that counts. Players have different weapons, portrayed as Soul Cards. However, Soul Cards can be discarded for parkour moves, depending on the need.

On PS5, Neon White it will run at 120Hz and has reduced load times thanks to the SSD. It also supports haptic feedback and adaptive triggers, and each Soul Card has a unique feel. Aiming gyroscope is available for finer control.

Neon White It has garnered significant critical acclaim and has been nominated in three categories at The Game Awards: Best Indie, Best Indie Debut, and Best Action Game. You can check out the announcement trailer below.