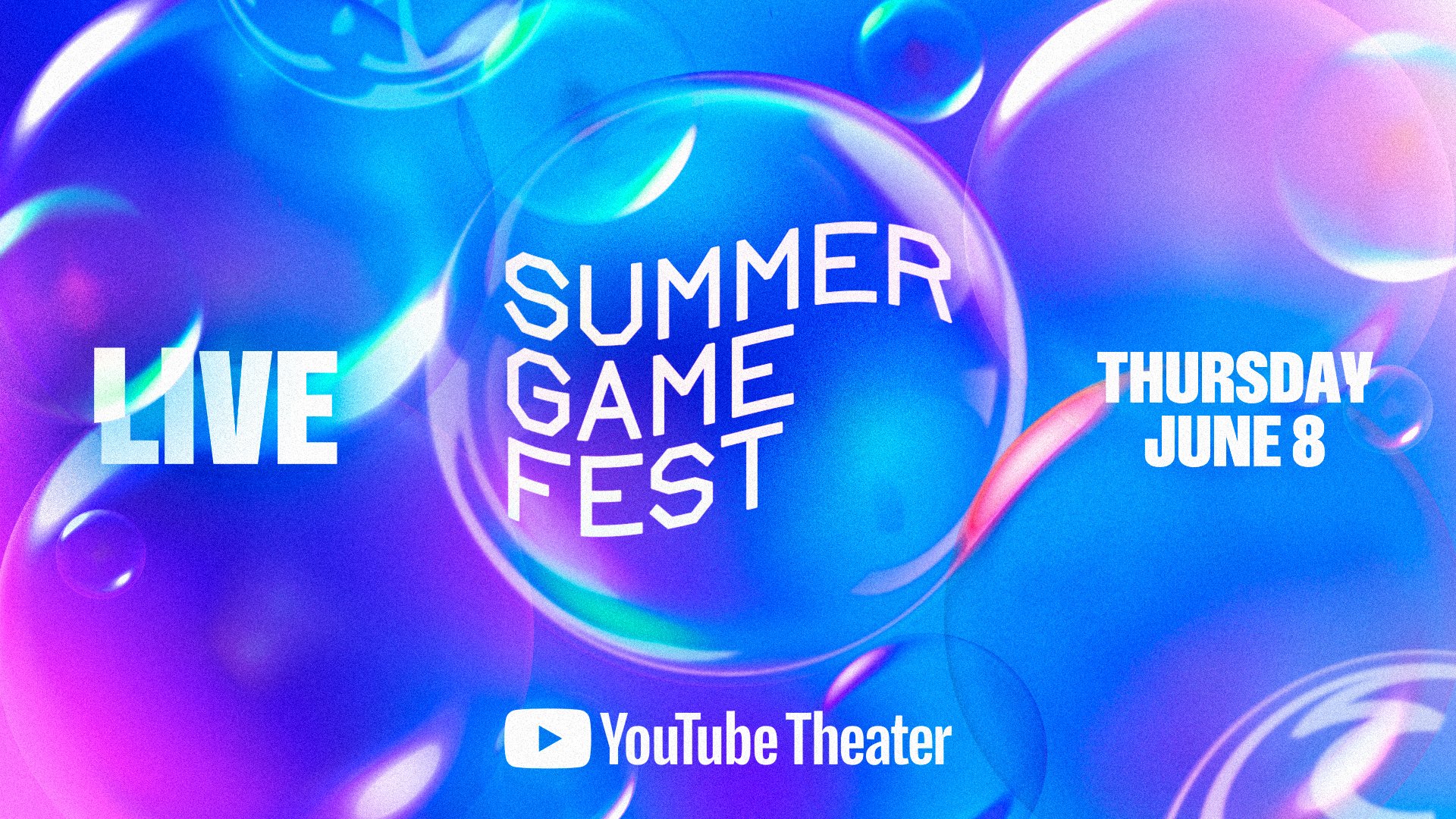 Summer Game Fest has revealed that the event will return on June 8, 2023. Announced via Twitter, the event will stream live on YouTube and Twitch, and will take place from the 6,000-seat YouTube Theater in Los Angeles.

The company has yet to reveal details about ticket sales to the public. It’s worth noting that this will be the first time since its inception that Summer Game Fest will allow the public to attend in person, as all previous Summer Game Fests have been livestreamed due to their origins during the COVID pandemic lockdowns. -19.

In the coming months, Summer Game Fest host Geoff Keighley will no doubt start giving sneak peeks and sharing details about some of the games we’re likely to see announced and showcased during the event.

The event has been quite successful since its inception, with Summer Game Fest 2022 drawing over 3.5 million concurrent peak viewers. The program featured games like Marvel’s Midnight Suns, Warhammer 40,000: Darktide Y One Piece Odyssey.

Join us online or in person for SGF ’23@SummerGameFest kicks off with a spectacular LIVE showcase event from the 6,000-seat @YouTubeTheater in Los Angeles