25 Years of GTA: The Story of Rockstar’s Gangster Saga 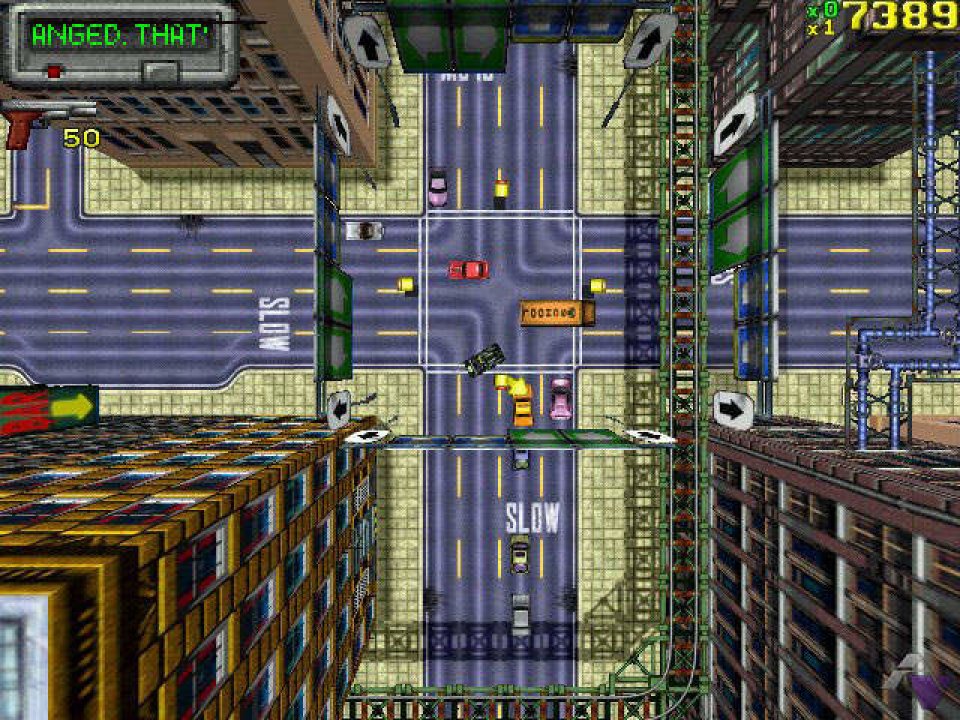 First released in 2013, Grand Theft Auto 5 is the rock star staple. The game has been selling ever since well over 160 million times. In the past eight years alone, the fifth installment of the gangster saga has brought in more than six billion US dollars into the coffers of Rockstar Games and parent company Take-Two Interactive. A quarter of a century after the start of the series, Grand Theft Auto looks back 385 million copies sold. It is one of the most important brands in the world of computer and video games and has long been known beyond the gaming community. Today it is hard to believe that the Grand Theft Auto phenomenon had its origins in Dundee, Scotland, at the small developer DMA Design.

DMA Design was not an unknown studio in the early 1990s – quite the opposite. After all, the Scots were responsible for titles such as the action-packed sidescroller Blood Money (1989) and the cult puzzle game Lemmings (1991). At the time, the developer worked with Psygnosis, which was acquired by Sony in 1993, to distribute these titles.

The camera zoomed out during car chases in the first part of Grand Theft Auto. In this way, the developers emphasized the vastness of the game world, but at the same time improved the overview.


Even at that time, the team did not want to commit to any genre or setting and was always on the lookout for new ideas. This was also evident in the action game Body Harvest, released in 1994, which is considered one of the pioneers of the open world genre. The road to Grand Theft Auto (buy now €17.99 ) wasn’t far off at that point.

“The original idea was to create a game based on a living city. The plan was to build an active environment that reacts to the actions of the players and indeed actions have consequences,” explained the former DMA Copywriter and PR director Brian Baglow in an interview with Gamesradar. But as clear as the vision behind it was, there were just as many problems with its implementation.

For example, a first prototype used a three-dimensional iso perspective from above, which was not only strongly reminiscent of Syndicate Wars (1996), but also caused performance problems on the planned systems. The gameplay was also different from what we know today: the project, originally planned as Race’n’Chase, was initially intended to be a multiplayer racer with cops and robbers charm.

In the course of development, however, it turned out that nobody wanted to play the good policemen. The associated regulations simply cost the fun of the game.

So DMA Design continued down this path: with a new top-down 2D graphic that created a sense of the size of the world by zooming out the camera and with the focus on an interactive open city that doesn’t have a great story, but for that but held some surprises. For example, even then, the makers attached great importance to the soundtrack.

Similar to later parts, the music only played when you sat in the car and switched through the radio stations there. As the missions progressed, the player traveled from Liberty City to San Andreas and finally to Vice City. The name Race’n’Chase was also dropped in favor of Grand Theft Auto.

He already described the gameplay core: running through the city, stealing vehicles, taking on new jobs at telephone booths and turning crooked things on foot. DMA Design and publisher BMG touted Grand Theft Auto as something completely new: an adult game about switching sides and playing “the bad guys” while also acting shady.

The attraction of the forbidden was also here: Grand Theft Auto was released in 1997 for PC, Playstation and Game Boy Color and was a success. For DMA Design, however, business changes were on the agenda: Publisher BMG was bought by Take-Two Interactive in 1998.

In December, Sam Houser, Dan Houser, along with Terry Donovan, Jamie King and Gary J. Foreman founded Rockstar Games. In the course of these upheavals there were many personnel changes that also influenced the continuation of the GTA series. The next game released in 1999 was the expansion Grand Theft Auto London 1969 for PC and Playstation.