Assassin’s Creed Valhalla: How the launch went on Steam (update) 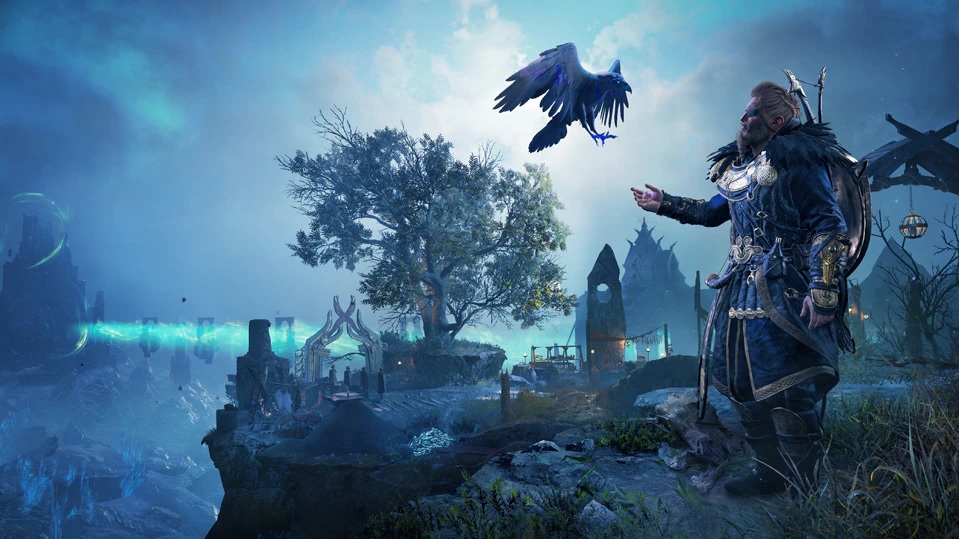 12/12/2022 at 5:01 p.m
from Michael Miskulin –
Now updated: Assassin’s Creed Valhalla first appeared on Steam on December 6th. Ubisoft had said goodbye to Steam a few years earlier and made its own releases via the Ubisoft launcher. We take a close look at the release.

At the end of November, publisher Ubisoft announced that the action RPG Assassin’s Creed Valhalla should appear on Steam on December 6th. Now the release has taken place and we’ll take a look at how the title went on Steam.

Assassin’s Creed Valhalla on Steam: What are the players saying?

After Assassin’s Creed Valhalla (buy now €19.99 ) now on Steam became available, Steam users also made up their minds about the release. The title on Steam has only 70 percent approval (with 560 user reviews) – the overall rating is “mostly positive”. Ubisoft would certainly have been happy about a better rating. The number of players is also rather meager for a triple-A title. The all-time peak of concurrent Steam players for Assassin’s Creed Valhalla is 3,325 users (via SteamDB). More than two years after the original publication, there is not much to be gained from the Steam release – it is more likely to be a symbolic act

Many players and Steam users agree: Assassin’s Creed Valhalla represents modern Ubisoft like no other title. What might sound like a compliment quickly turns out to be a harsh rebuke. Because the game is generic, boring and completely uninteresting in many places. The absolute middle class of Valhalla is unnerving and disappointing. In the end, the game has to be content with “Ubisoft stupidity”. And of course the players are also upset that despite the official Steam release, the Ubisoft launcher still has to be downloaded and installed in order to be able to play Valhalla at all.