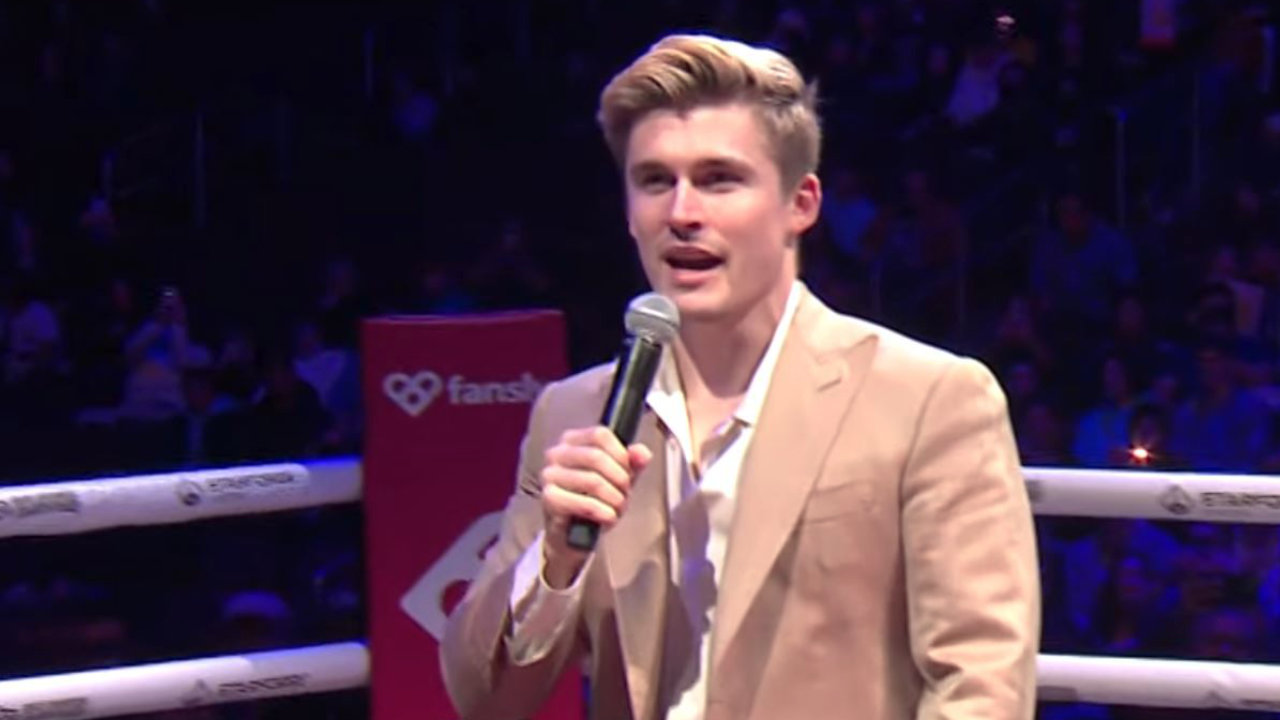 YouTube streamer Ludwig combined boxing and the Super Smash Bros. game in one live event, reaching 270,000 viewers. You can find out what kind of event it was and what record it broke on MeinMMO.

What is this event? The event is titled Moguls Chessboxing Championship and is a hybrid sporting event combining chess and boxing.

The event was broadcast on the night of Sunday, December 11, 2022 to Monday on Ludwig’s YouTube channel.

Who is the organizer? Moguls Chessboxing was hosted by 27-year-old American YouTuber Ludwig “Ludwig” Ahgren.

What is chess boxing? The opponents compete alternately in blitz chess and boxing in 7 rounds. First they play 2:00 minutes of chess, then they get in the ring for 1:30 minutes. The final round is chess and goes 04:00 minutes.

Whoever is either checkmated or knocked out in boxing loses. In addition, a technical knockout leads to defeat, which is achieved if one of the opponents goes down 3x in a round or 4x in a match. The same applies to the passage of time in chess.

In the preliminary fights of chessboxing, the opponents did not compete in chess between the boxing matches, but in Nintendo’s fighting game Super Smash Bros.

Which record was broken? While the preliminary fights were going on and the opponents alternately beat each other up in the ring and in Super Smash Bros., the live event cracked 279,000 viewers, reports the online magazine Dexerto. In addition, the number of viewers during the broadcast is said to have increased to over 300,000.

The “Evolution Championship Series 2019”, also known as EVO 2019, is the most watched “Super Smash Bros.” event with 245,000 viewers (via echarts.com). This was an event for Fighting Games, which featured games like Street Fighter and Tekken alongside Super Smash Bros.

According to Dexerto, Ludwig’s personal viewer record before the event was almost 201,000 and dates back to Ludwig’s Twitch time.

It wasn’t until November that Ludwig wanted to break another record of his twitch time and tackled the “Subathon 2.0”. He streamed non-stop for 50 hours from a glass box at DreamHack:

Former Twitch streamer becomes a clown, collects €300,000 for a good cause