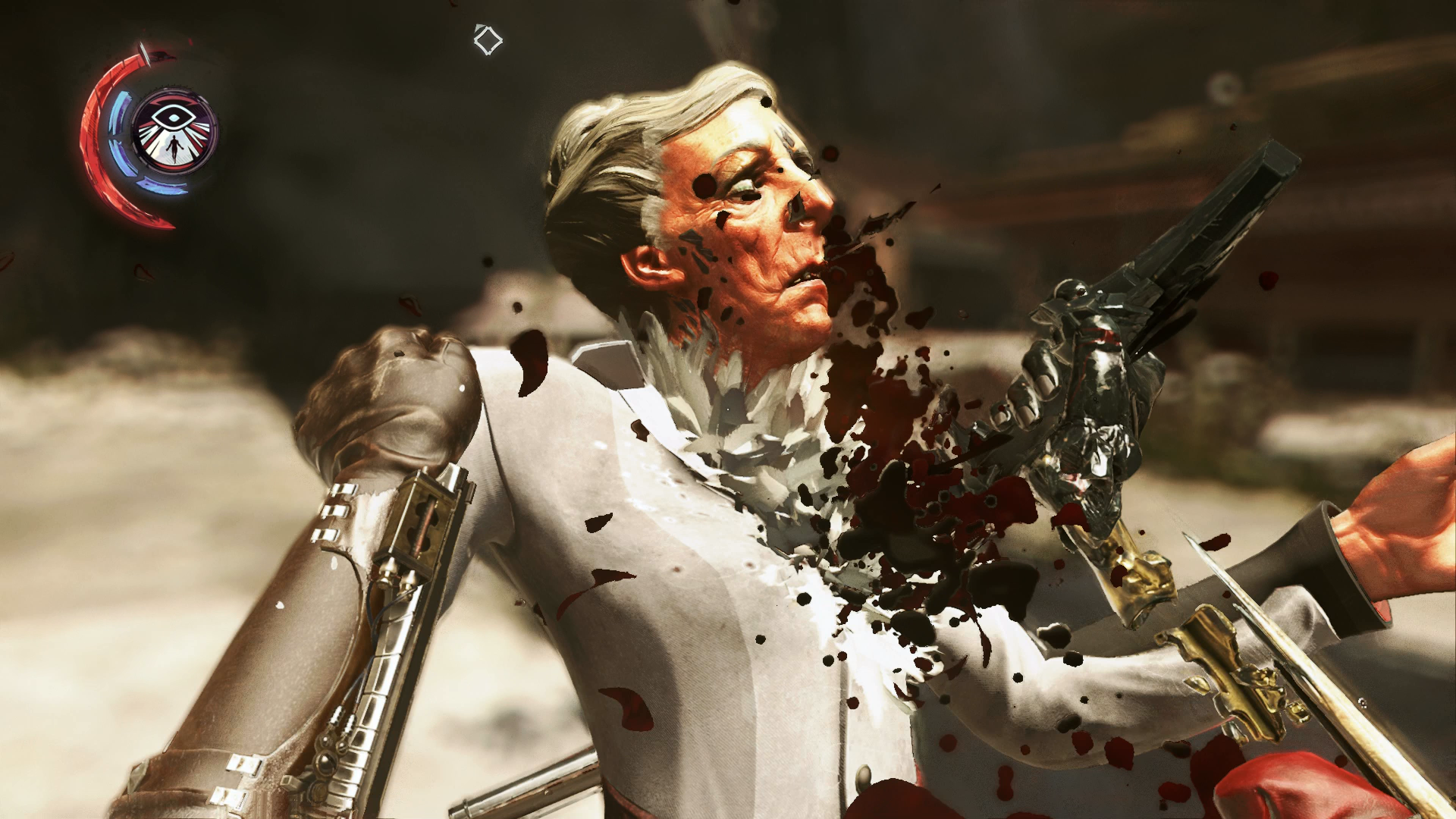 A coup should be uncovered and ended – that’s the simple task in Dishonored 2. The action-adventure from French developer Arkane Studios comes to Prime Gaming on December 27th and can be played by members at no extra cost. The fee-based subscription service Amazon Prime has been available in Germany since 2007, which, in addition to free shipping, includes more and more services over time, such as the video streaming service Prime Video or Prime Gaming. In Germany, membership costs EUR 89.90 per year.

Dishonored 2 – The Legacy of the Mask is set in industrialization in the 19th century and allows you to slip into the role of either the imperial patron Corvo Attano or the role of Empress Emily Kaldwin. In addition to this PC game from the publisher Bethesda, three games from the Metal Slug series are included in the Prime subscription. These are 2D round & gun games, where there are a lot of objects waiting in the environment and the death of the opponents can be very brutal. For example, there are grenades to shred opponents. As an Amazon Prime subscriber, you get Metal Slug, Metal Slug X and Metal Slug 3 at no extra cost.