Marvel’s Spider-Man 2 will be released in late 2023, according to the game’s writer 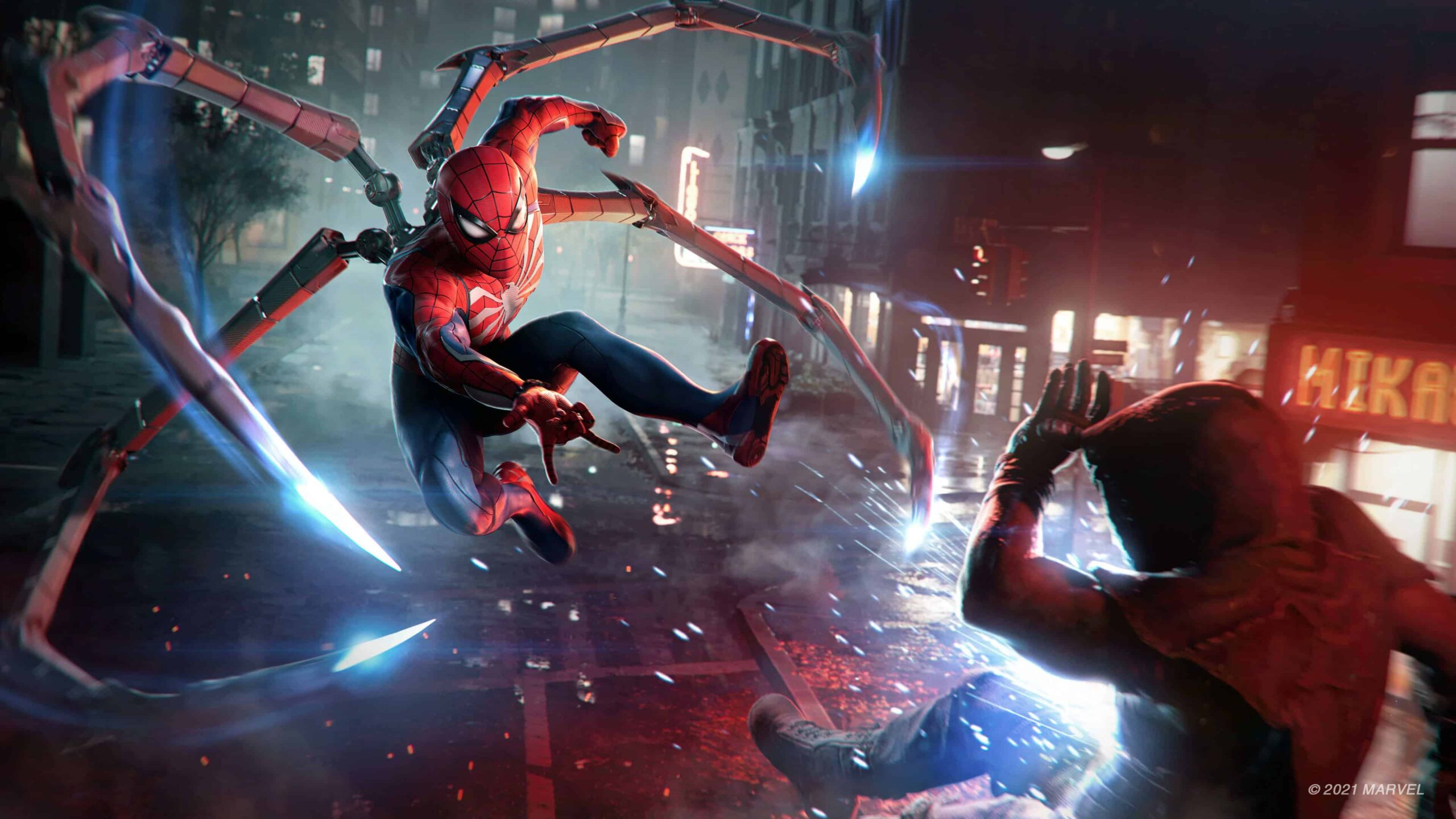 The lack of information about Marvel’s Spider-Man 2 since its announcement over a year ago has raised a lot of concerns among fans, but the past few days have brought some (seemingly) notable developments.

Now, it looks like we may have been given a glimpse of the much-anticipated release window for the superhero sequel as well. Though it currently only has a vague 2023 release window, it seems the game is aiming for a fall release.

As seen by @EvanFilarca on Twitter, the personal website of writer Jamie Mayer, who is part of the game’s writing team at Insomniac, mentioned a fall 2023 release for the game. Mayer has since edited his website, which now it only mentions a vague release in 2023.

Recently, Insomniac Games’ Community Director James Stevenson seemed to be hinting at an upcoming announcement for the game with his activity on Twitter. Not long after, Marvel’s Spider-Man 2 was briefly available on the wishlist on the UK PlayStation Store, though Sony quickly reversed the change, suggesting it might have been made prematurely by accident.

BREAKING NEWS FOR MARVEL’S SPIDER-MAN 2!!! One of the Insomniac writers working on the game, @heavymeta3000, has seemingly confirmed on his personal website that Marvel’s Spider-Man 2 will be RELEASING IN FALL 2023!!! Makes sense, since that’s when the past games launched! 🤞🕷 pic.twitter.com/wAyEjfypy6

As recently as October, Insomniac said that the game’s development was progressing well and it was still on track for a 2023 release. If all of this taken together means we’ll be getting a concrete update on Marvel’s Spider-Man 2 in the near future. The future remains to be seen, but one could imagine it won’t be long before Sony is ready to share more details about what it has planned for 2023. Stay tuned for more updates.