No more fogged up glasses: Zurich researchers find a remedy with a gold layer 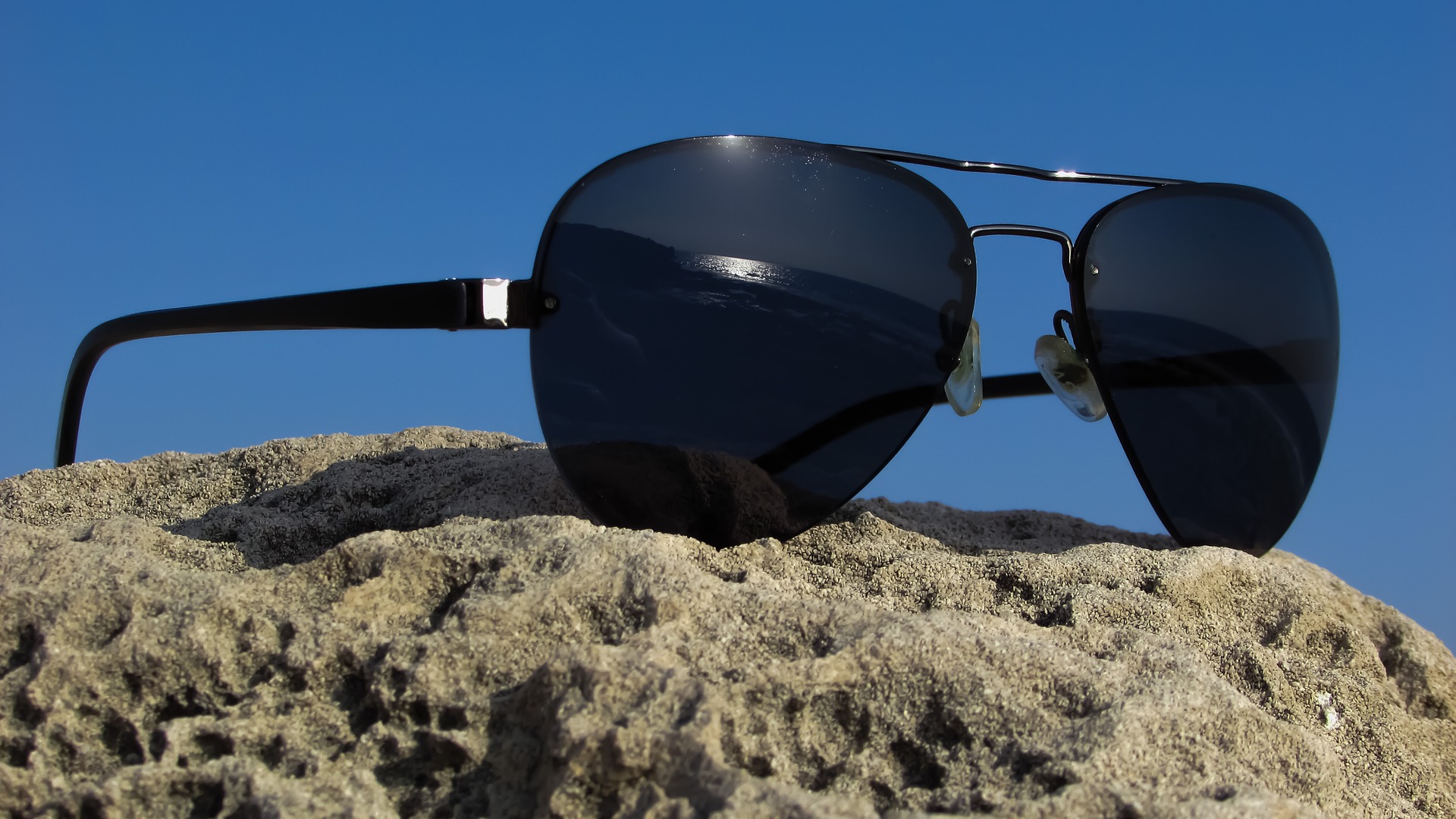 Spectacle wearers know the problem: when the air humidity is high, water can condense on the lenses, which means that you can see even less than without glasses. Researchers at the Swiss Federal Institute of Technology in Zurich (ETHZ) have now declared war on this unsightly phenomenon and have developed a very thin gold nanocoating that only uses solar radiation to ensure that transparent surfaces, such as those of eyeglass lenses, are heated and no more can fog up.

The research team, led by ETH professors Dimos Poulikakos and Thomas Schutzius, explains that their invention is a simple coating method that is already used in industry. Meanwhile, the ETHZ filed a patent for the invention.

The way it works is very simple: Infrared radiation from sunlight is largely absorbed by the gold nanolayer, while UV radiation, i.e. visible light, is allowed to pass through. As a result, the coating heats up by up to 8 degrees Celsius, as ETH doctoral student Iwan Hächler explains. Heated rear windows of vehicles should work in the same way. However, heating with electricity is inefficient, which is why energy from sunlight is used cheaply.

Gold, on the other hand, is just as expensive, but not in the quantities required for the coating. The gold is in the form of small clusters between two layers of titanium dioxide. This material is said to have an electrically insulating effect and be beneficial for heat generation, since it has good light refraction properties. In addition, the titanium dioxide should also serve to protect the gold layer from abrasion.

As already mentioned, this gold layer is extremely thin and should therefore only have a thickness of ten nanometers. That would make it about twelve times thinner than gold leaf. Furthermore, the explanation of the invention by the ETH researchers states that the light touching of the gold clusters creates electrical conductivity, so that the heating process can alternatively be carried out with electricity.

However, the development is far from over, because the team at the ETHZ would like to continue researching whether other materials besides gold are just as suitable for the coating. Not only glasses should benefit from the “wonder layer”, but also car windows and other transparent surfaces such as mirrors or optical sensors.

Ultimately, the invention from Zurich has a nice side effect that is also noticeable in summer. “The pane coating absorbs infrared rays from the sun, which specifically heats up the pane and the radiation no longer reaches the inside of the car or building. This means that the inside heats up even less than it would without the coating,” says Iwan Hächler.