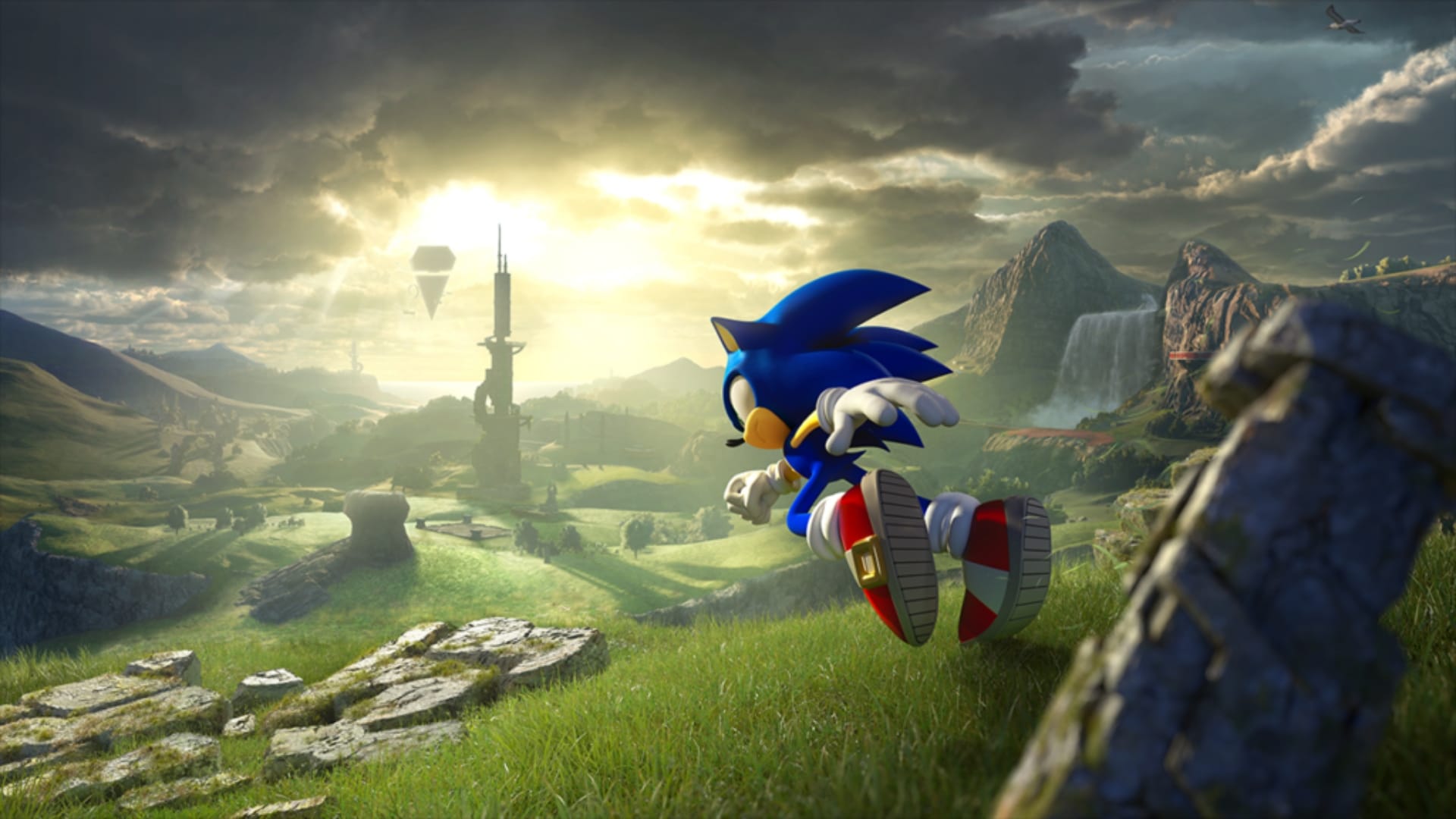 It seems that the latest iteration of our blue hedgehog has convinced the public. Despite facing God of War Ragnarok last month, sonic frontiers of Sega it has worked very well. In a new tweet, publisher Sega confirmed that the open-world platformer has sold more than 2.5 million copies worldwide. That’s good news as this is the first mainline Sonic title since Sonic Forces of 2017.

Frontiers will also serve as the “cornerstone” for future titles in the series, Sonic Team boss Takashi Iizuka said. Of course, that is in the future, as the development team has a lot of content planned in 2023 for the current game.

The first update adds a Juke Box, Photo Mode, and Challenge Modes, while the next one will celebrate Sonic’s birthday and add new Koco and open zone challenges. Update 3 is perhaps the most anticipated as it brings new playable characters and story content. None of the updates have been dated, so stay tuned for more details in the coming months.

sonic frontiers is available for Xbox One, PS4, PS5, Xbox Series X/S, PC, and Nintendo Switch. You can read our review at this link.