Hogwarts Legacy: Release postponed for Xbox One and PlayStation 4 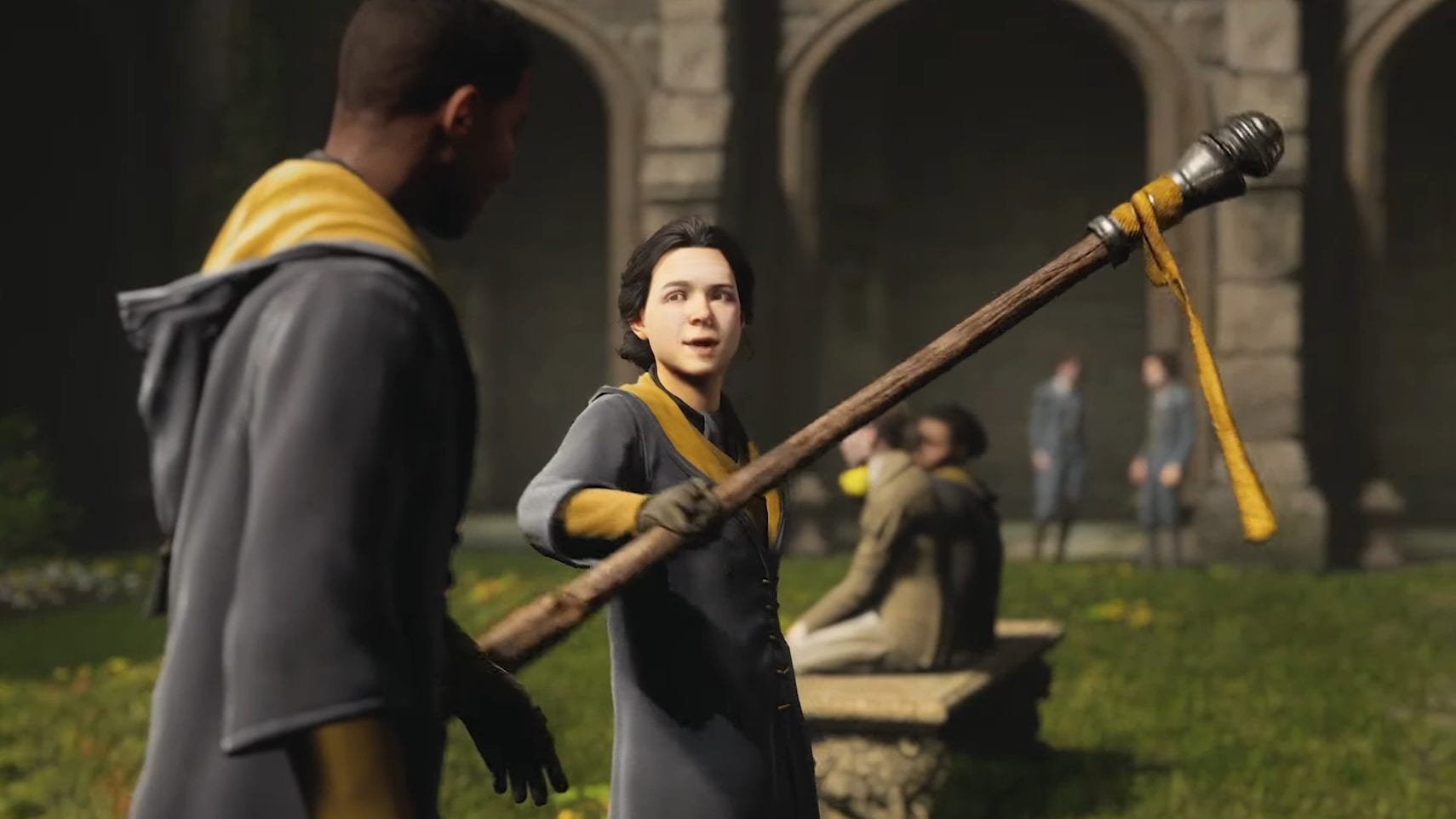 Many fans have been waiting for the release of for months Hogwarts legacy. It is already known that we are still up early 2023 have to be patient. Who the game on the Nintendo Switch want to play will have to wait until the middle of next year. Now he is Release for the Last GenXbox One and PlayStation 4, separately been postponed.

Hogwarts Legacy: Last Gen players will have to be patient a little longer

Hogwarts Legacy was already postponed to 2023 in the middle of this year, more precisely to the February 10th. The Xbox, PlayStation, and PC versions were due out that day. It is also known that Switch players will have to wait longer. The release for the Nintendo console was now officially on the July 25, 2023 placed.

Previously, the date was the same for all Microsoft and Sony platforms. This has changed now. players with Xbox One or PlayStation 4 have to wait longer. At the April 4, 2023 fans with last generation consoles finally have their game in their hands.

What is the reason for the postponement?

on Twitter the date change was announced. The developers write nothing specific to the reasons and refer to their FAQ page.

“Hogwarts Legacy will be released on April 4th, 2023 for PlayStation 4 and Xbox One and July 25th, 2023 for Nintendo Switch. The team is excited to bring you the game and we want to offer the best possible gaming experience across all platforms.”

The fans in the comments are not amused. Some suspect another cyberpunk, if the development for Last Gen causes such problems. Others fear creators with new consoles to be spoiled.

Many want such new games will no longer be released for the last generation of consoles. “Just leave the last gen versions, we need more games exclusive to the current gen”writes in Users on Twitter.