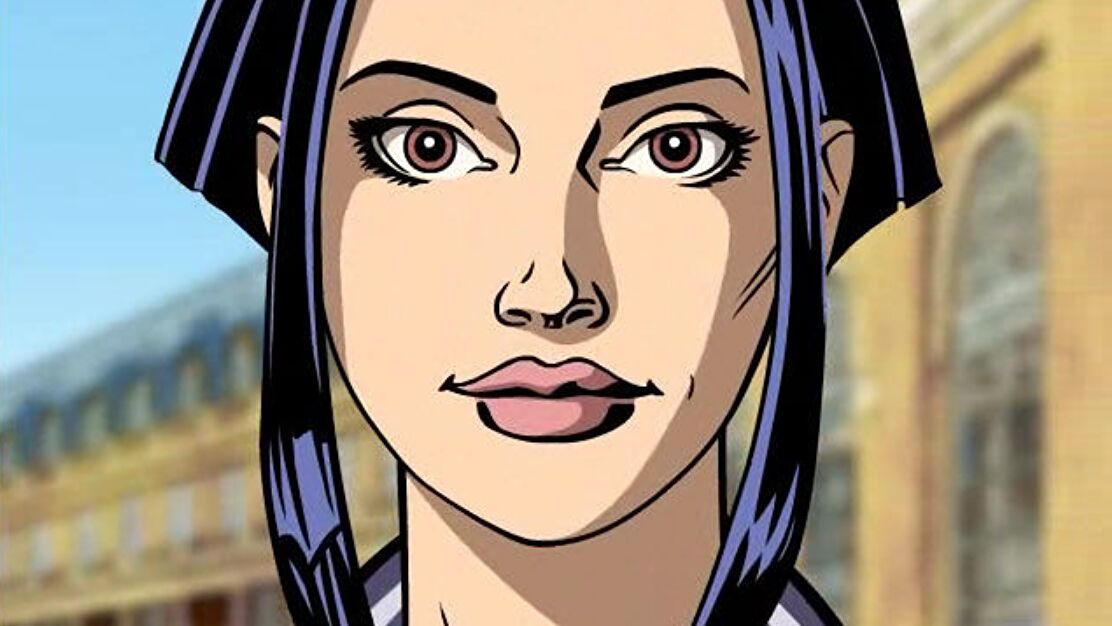 The Winter Sale continues over on GOG, and they’re giving away Revolution Software’s classic point-and-click Broken Sword for free until Thursday. It’s the Director’s Cut too, which adds some more stuff for nosey American tourist George ‘Goat-wrangler’ Stobbart and French journalist Nico ‘Curtains’ Collard to investigate. Good grief, I can’t even remember the last time I played a Broken Sword. The first one is a classic adventure game from a time when they were beginning to fade from PC, goat puzzle notwithstanding.

In case you’ve never encountered Bro-Swo before, it drops you into the rather dull loafers of George as he becomes caught up in a terrorist plot while he’s on holiday in Paris, France. It all has something to do with the Knights Templar, and there’s a dodgy clown and a mime artist. Oh, and you’ll have to solve a puzzle involving a really irate even-toed ungulate that’s so annoying it actually has its own Wikipedia page.

Thankfully, devs Revolution toned the goat down a bit when they released Broken Sword: The Director’s Cut in 2009. They even roped in Watchmen penciler Dave Gibbons to create some of the game’s art. You get to play as Nico in some new sections too.

GOG’s Winter Sale is running through to January 2nd, and there’s some heavily discounted new deals every day for the duration. Today’s are slice of life sim My Time At Portiaat 77% off, old-school FPS with destructible scenery Red faction with 79% off, and fantasy RPG with a twist Tyranny’s Gold Edition at 75% off. You can also get sci-fi shooter Star Wars: Dark Forces for £2/$2/€2 right now, which is handy considering the modern overhaul just released for it.

See also  How To Get Unlimited Runes With Infinite Runes Farming Exploit In Elden Ring?

You can nab Broken Sword: Director’s Cut from GOG for now until December 22nd. If you’re not a fan of the Director’s Cut then don’t worry because it includes the original.