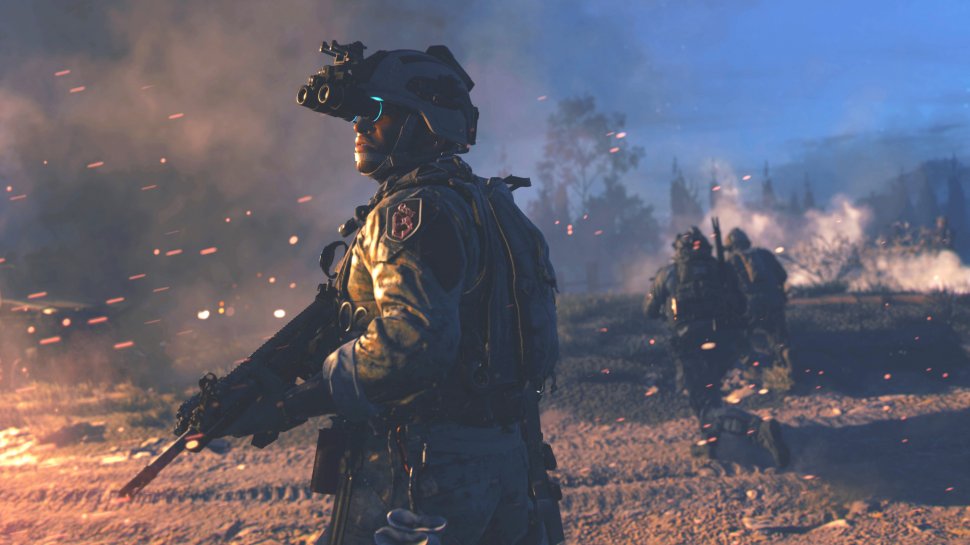 12/20/2022 at 8:02 am
from Rhonda Bachman –
Call of Duty: Modern Warfare 2 Season 1 Mid-Season Update has been available since December 14th. However, the update for the shooter did not go entirely smoothly, as numerous players have reported glitches and bugs since then. While some bugs have already been fixed, others are still in the game.

The Mid-Season Update for Call of Duty: Modern Warfare 2 and Warzone 2 has been available since December 14th. Season 1 Reloaded has brought some new content and features, such as the Warzone Cup limited-time mode. This is a kind of Rocket League mode, but it is played with ATVs in the shooter. Unfortunately, some problems crept in with the update, some of which have already been fixed, but others continue to make the game unsafe.

After installing the mid-season update, some players noticed that their custom weapon builds were deleted. While some users only lost a build or two, others reported that all of their custom builds disappeared immediately after the update. Infinity Ward was able to determine that this bug was being triggered by equipping gold camos.

Additionally, some users reported losing their progress on unlocking weapon camos. These players were particularly upset because camos can sometimes take quite a long time to unlock. According to the developers, this bug was caused by a UI issue that has since been fixed.

Other players were greeted with “Dev Error 11557” after the update. According to the developers, reinstalling Call of Duty: Modern Warfare 2 can fix this problem. However, since the game is sometimes a good 200 gigabytes in size, this is not even done that easily. There is also the problem on consoles that matchmaking is disrupted if users want to pause the game and resume it later.