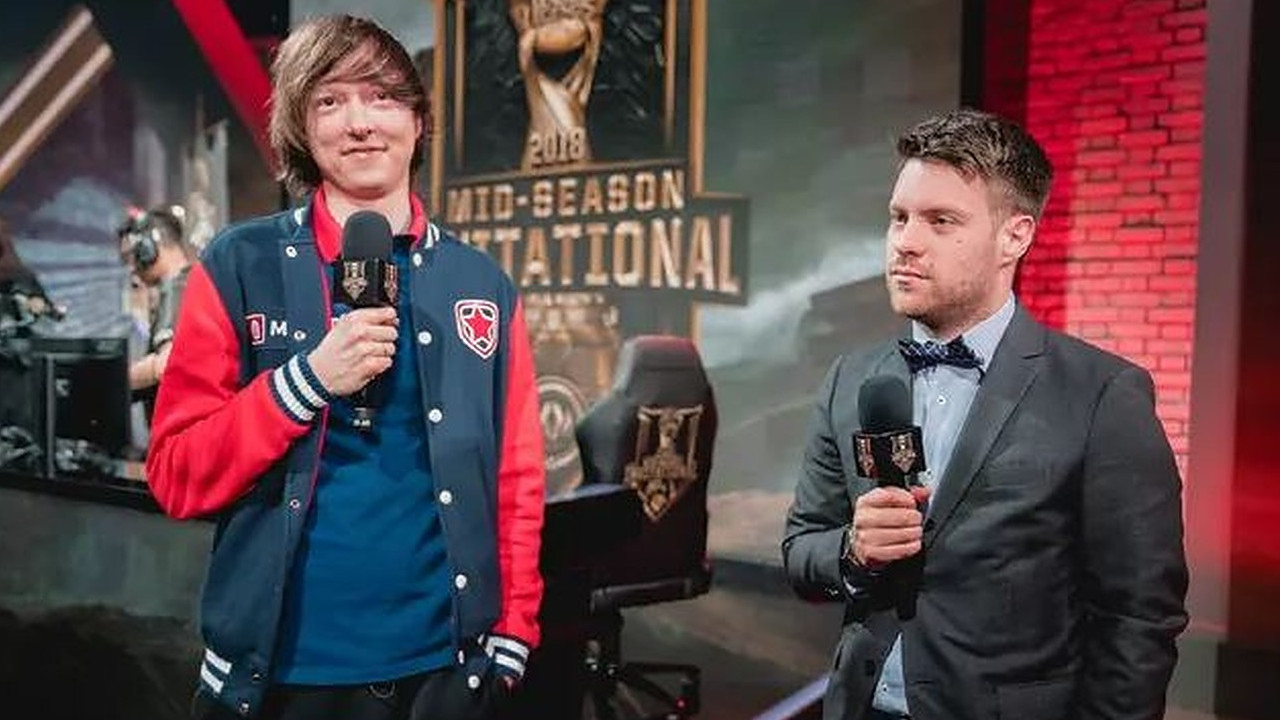 In League of Legends, the 29-year-old Russian Danil “Diamondprox” Reshetnikov is considered a veteran, he went to the world championships four times, the first time in 2012. In May 2022 he wanted to support his family with LoL and signed with a Norwegian team. Half a year later, the Russian seems to have lost faith in e-sports.

Pro signs with team for ‘absolute minimum to support family’

He has now landed with the team: In 2022, Diamondprox was surely nearing the end of his career at the age of 29: he signed with Norway’s “BiFrost” in May 2022 and was due to compete in the regional NLC league, where teams from Scandinavia and Great Britain play against each other.

He says he made it clear to the team that he was playing for the “bare minimum to support his family”.

what went wrong In a post on Twitlonger the Russian explains that he was never paid for his more than 1,000 hours of work for the club.

Now the team’s CEO has resigned and the money has still not come. Instead, he received an email that the team was probably facing bankruptcy.

So essentially they screwed me for months, wasting my time, getting me into debt because of bills piling up instead of me looking for new ways to make money. […]

The whole situation has been stressing me out for months and I’m afraid to look for another LoL team. Especially since my best friend in esports, Edward, just got cheated on badly too.

No one cares what we sign, contracts in the business are like toilet paper and a team owner can wipe his ass with it […]

By my calculations, I’ve given BiFrost over 1,000 hours of my labor, plus the time I spent training for the Aurora Cup. I don’t know if I’ll ever work my ass off like that again, work 12+ hours a day every day and then get ZERO money and cheat my family by not supporting them better.

I hope that there is such a thing as karma in this world and that it will hit them hard when it hits.

That’s behind it: This is a phenomenon that keeps popping up. Esports seems to some investors to be hype, “the next big thing” to make money from. But only the top teams are really successful – for many others it is a subsidy business because there is hardly any income.

See also  Battle.net A Required DLL Could Not Be Found Error Fix

Some teams from the 2nd or 3rd row in e-sports therefore have enormous financial problems, the owners pour in tens or hundreds of thousands of euros, at some point the money is gone and the players are ultimately the ones who suffer.

There are more frequent stories that either no money was paid or the players train and live in conditions that are life-threatening: