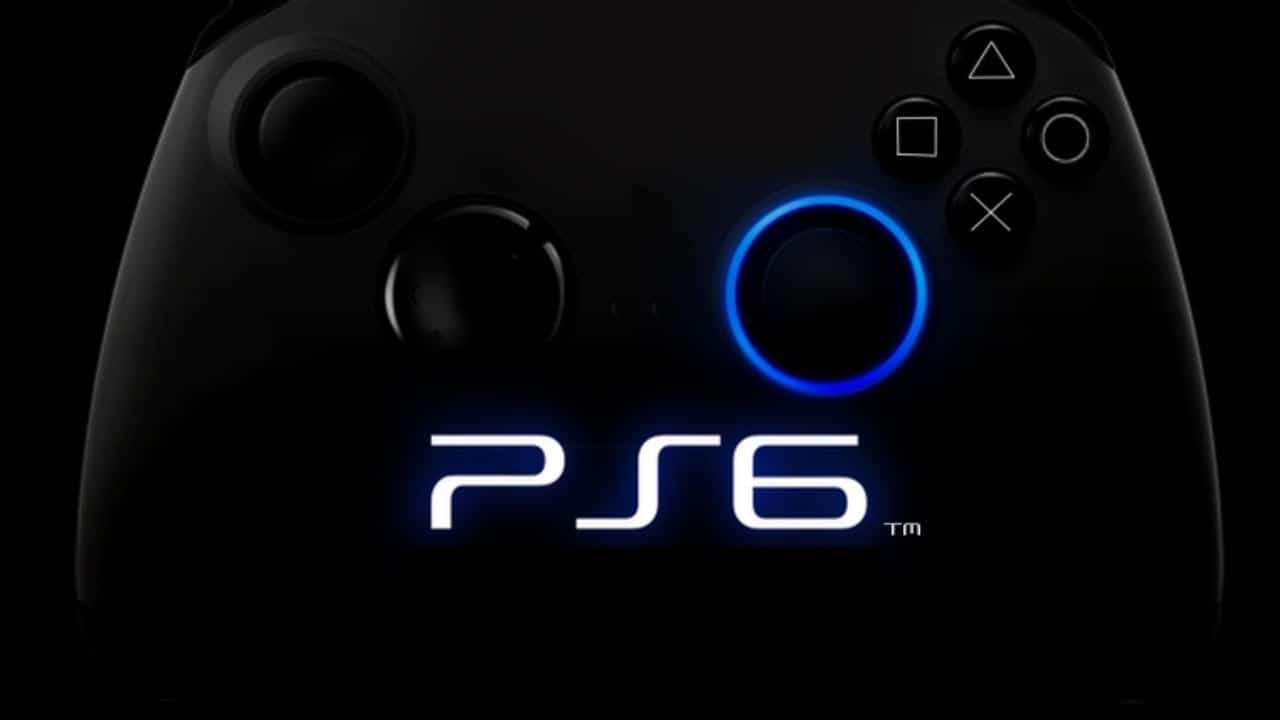 Recently there have been rumors about a new PS5 Slim and PS5 Pro, although there is still no official information from Sony, this is circulating very strongly.

the insider Tom Henderson discussed this, noting that the new PS5 model will have a removable hard drive instead of a full upgrade, calling it “gen 2” of the current console. However, this doesn’t mean a PS5 Pro won’t happen. Henderson noted in a few more tweets that he’s “not entirely sure” if a Pro version would be released this generation. “It looks like the regular version hasn’t been fully used yet and probably won’t be out in mass until the end of the year.“. What is more surprising is that she has listened”more about the PS6 than about the PS5 Pro“.

As for whether the new PS5 model will resemble the current one, he says that “think so. I don’t think there are any radical changes there, to be honest.”. Of course, this is not a difficult confirmation, so keep that in mind.

As for if there’s going to be a Pro version this generation, I’m not entirely sure. It doesn’t feel like the regular version has been fully utilized yet and probably won’t be on mass until the end of the year. All I can say is that I’ve heard more about the PS6 than a PS5 Pro.

I was going to make a video, but I have a horrible headache. But yeah, that’s what I’ve heard.

As for if the new PS5 looks like the old one; I think so. I don’t think there are any radical changes there tbh.

Sony has yet to confirm the existence of the new model. Henderson previously reported that it would go into production in April and start shipping in September. The current PS5 will reportedly go out of production at the end of this year.

See also  Scars Above: Why middle class can also be good