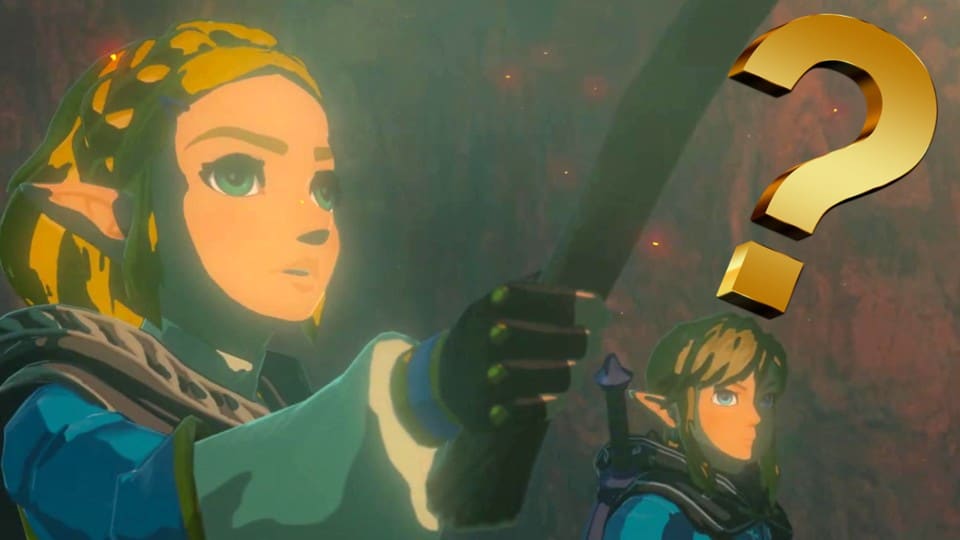 Zelda Breath of the Wild 2 continues to surround itself with mystery, but perhaps we now know two new little details.

The sequel to Zelda: Breath of the Wild aka Zelda BotW 2 remains largely a mystery. We know very little about the game, its story and how exactly the sequel is related to the first part. But a speaker could have revealed at least a little bit of information, possibly not only about his character, but also about the setting.

Zelda BotW 2: speaker chats out of the box

That’s what it’s about: Italian voice actor Pietro Ubaldi lent his voice to the Goron Daruk in Zelda Breath of the Wild. In the sequel he is also involved again, but now he speaks a different role. It is said to be an ancestor of Daruk. He forgot the character’s name and the unspectacular statement in itself may allow for some pretty exciting conclusions (via: NintendoWire).

“A little more serious”: According to the spokesman for Daruk and his ancestors, the latter were slightly more serious figures than Daruk was. That would at least be a small character detail about this role, if of course nothing earth-shattering. While Daruk in Zelda BotW wasn’t as over the top as Yunobo in Hyrule Warriors: Age of Calamity, he was still a rather funny fellow who lightened the action.

Why the ancestors? At the same time, with regard to the setting of BotW 2, it may also give a deep insight that we are dealing with the ancestors of Daruk. We don’t know the exact details yet, but of course it could refer to the champion who fought the Cataclysm as a pilot of the Fire Titan Vah Rudania 10,000 years ago. Which in turn may mean that at least parts of the sequel take place 10,000 years before the events of Zelda Breath of the Wild – or at least we experience them in flashbacks.

Until we know more, you can check out the latest one here Zelda BotW 2 gameplay trailer look at: 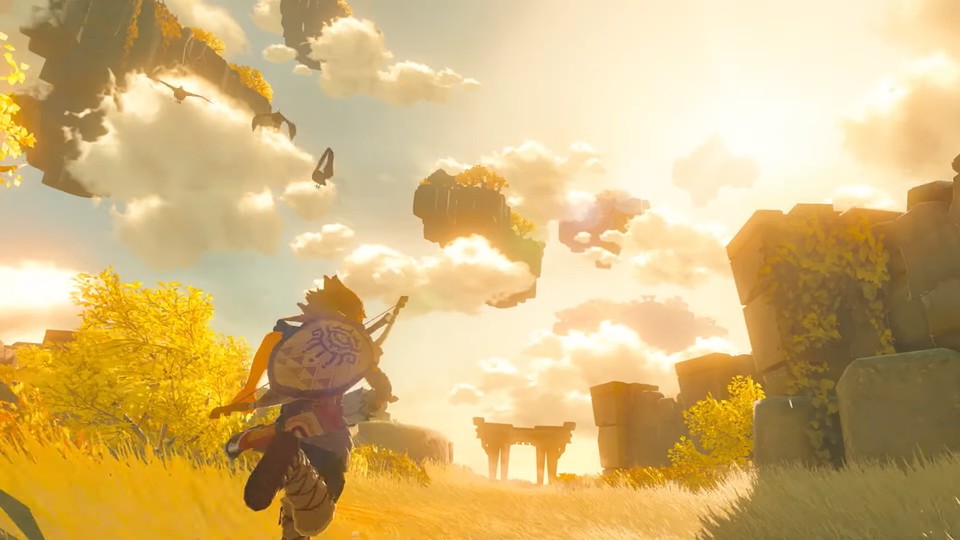 More on the highly anticipated sequel:

The idea that Zelda Breath of the Wild 2 could possibly be set at least in part 10,000 years before the events of the first part has been circulating for some time. For example, there is a theory that the first legendary hero from the prophecy was actually Ganondorf himself, as you can read about in this GamePro article.