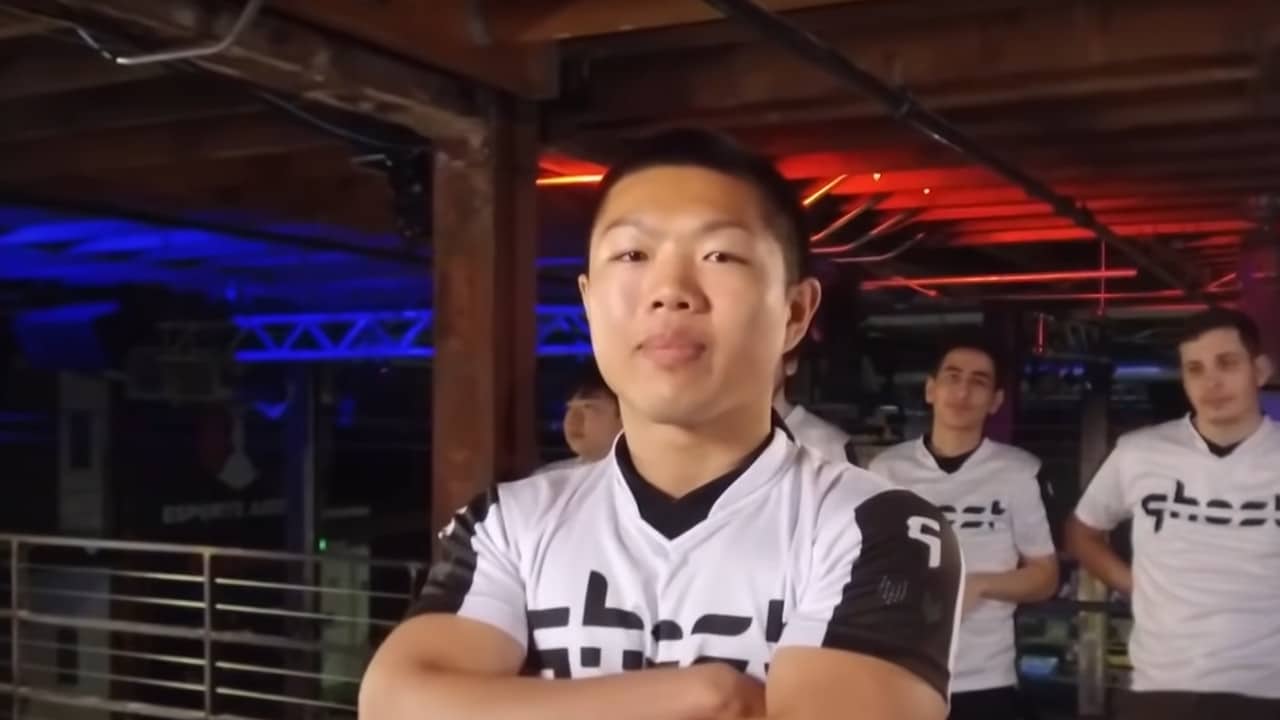 NFT are highly controversial in gaming. Now a Varorant professional has allegedly put a lot of money down the drain. Because he followed a trend that can quickly backfire on NFTs.

NFTs are a new trend and just as controversial. Now, a well-known varorant pro has allegedly lost a lot of money playing NFTs.

Because Matt “WARDELL” Yu, who is a professional in the shooter Valorant, had invested in digital whales. In doing so, he is said to have relied on a trend that could become quite expensive for unsuspecting investors if the action should backfire.

What exactly happened? WARDELL himself claims on Twitter that he lost between $200,000 and $300,000 on NFTs. He is said to have invested the money in the “Catalina Whale” project.

“In the next few days I will be working on filing a report on the person who stole over 200k, 300k now because of Catalina Whale PUMP 💥 (POW). My mental health hasn’t been the best the past few months, but I have to move on.” (Matt “WARDELL” Yu)

How exactly did he lose the money? In several posts he explains that money has been stolen from him and that he wants to take action. However, he does not explain exactly how the theft happened.

In his first post, however, he speaks of “pump”. This is a risky trend that can be used by unsuspecting individuals to lose a lot of money quickly.

In another post, he has since stated that he confronted the thief. However, he does not get much more precise:

“I confronted the person who stole from me. I can’t wait to share this with you all. So much juice.” (Matt “WARDELL” Yu)

What does pump even mean? A “pump” is a risky trend in NFTs. Well-known professionals or celebrities buy certain NFTs or explain how great they are. Many followers or friends then join in and then also buy the NFTs or the currency. The NFTs then begin to appreciate strongly in value.

Such pump actions are more commonly used to add value to NFTs. For example, the “Azuki NFT collection” increased its value from 1 ETH to 20 ETH in such a campaign (via business2community.com).

The previous owners then have a chance of making a profit and sell their NFTs well above the value that stood before the pump action.

The new investors then own thousands of coins and NFTs, but these lose a lot of value or even become worthless due to the sales of the old owners. Here one speaks of “pump and dump”.

It’s probably about more than just money: The whole action is likely to have long-term consequences. Because for Wardell, it’s about more than just the money he lost. Because on Twitter, he has openly supported and regularly interacted with the NFT group behind Catalina Whale. Presumably he had hoped to benefit from the NFT group in the long term.

It is not the first time that an NFT project has made negative headlines. For example, the owners of digital monkeys had lost around 3 million euros simply by clicking on a link: