Fortnite: Players beg Epic to ban one pro from major tournament – bring in another who was unlucky 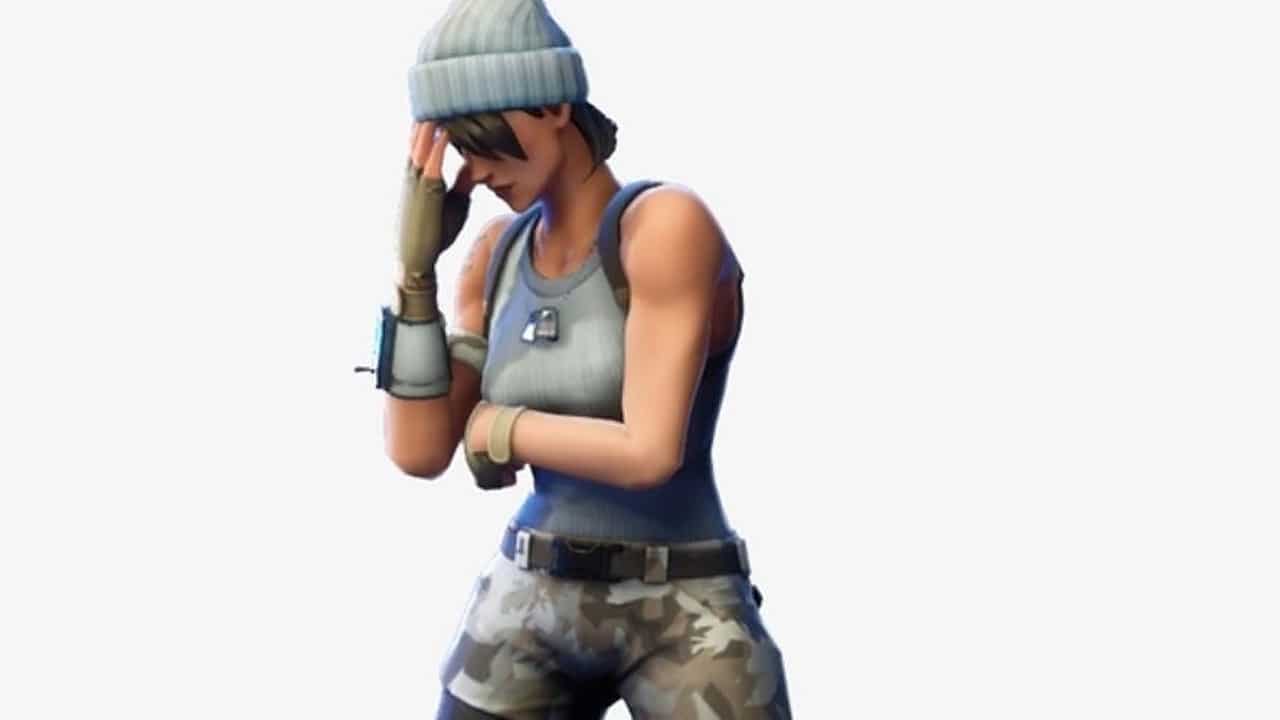 At Fortnite, the final of a tournament series for many hundreds of thousands of dollars will take place this weekend. But there are two complaints: A player was noticed by racist comments. Players demand: Epic should please exclude him from the FNCS Grand Finals. At the same time, it feels unexpected that another team could not qualify for the final. Epic Games had canceled the games that would have been enough for qualification.

What is this tournament?

Fans demand: throw the racist out of the tournament

Who should be banned? Epic Games wanted to promote the tournament on Twitter, but prompt calls came in for the player “Sin” to be banned. He had previously noticed a racist clip.

He had also made racist comments in several tweets. In the meantime, the player has had his Twitter channel deleted.

See also  FIFA 22 TOTW 13: The Predictions for the New Team of the Week - With Mbappé

Since esports journalist Jake Lucky shared the player’s video, the 12-second clip has garnered more than 1 million views, prompting outrage at the statements made in the video.

Players are repeatedly calling for Sin to be banned from the tournament at all costs. One says (via twitter):

Fortnite, I beg and urge you to do something about Sin. Ban him from the game. If players can get penalized for saying crap on social media, then what do you say about a boy who says he’s got guns in case there’s an “N-word” outburst.

Your silence is deafening.

Who should definitely enter the tournament? Things got really tough for another duo. The players 33 KADENOX and Nova 4DRStorm can’t believe their bad luck.

They had qualified for the grand finals in a match with a strong placement, but then had to watch Fortnite simply cancel these games.

It was said by Fortnite that there was a bug in the NA West region that prevented some teams from participating in the games. Therefore, the games were canceled (via twitter).

It was said that in order to preserve the integrity of e-sports, the entire session had to be repeated. The viewers should just forget about the games they just watched. Everything will be replayed. Just turn back time, the hosts announced in a good mood.

4DR Storm was furious at the injustice he had just qualified for. In 4 years of e-sports he had never experienced anything like that. And that too on his birthday.

Many of his fans are now demanding that Epic make an exception and allow 4DR and its partner for the finals, since they qualified. Taking that away from you through no fault of your own would be unfair. After the qualification and the setback of the cancellation of the players, it is clear that it distorts the competition.

Another player, Zuko, is also being fought for: He apparently won his final in a 1vs2 situation: but his victory was also annulled.

Esports integrity is arguably something Fortnite will always struggle with. The weekend could be hot in Fortnite anyway:

Everything in Fortnite speaks for a brutal live event for Season 3 – what happens there?