I, The Inquisitor is a dark fantasy RPG that marries big Witcher vibes with mean Jesus 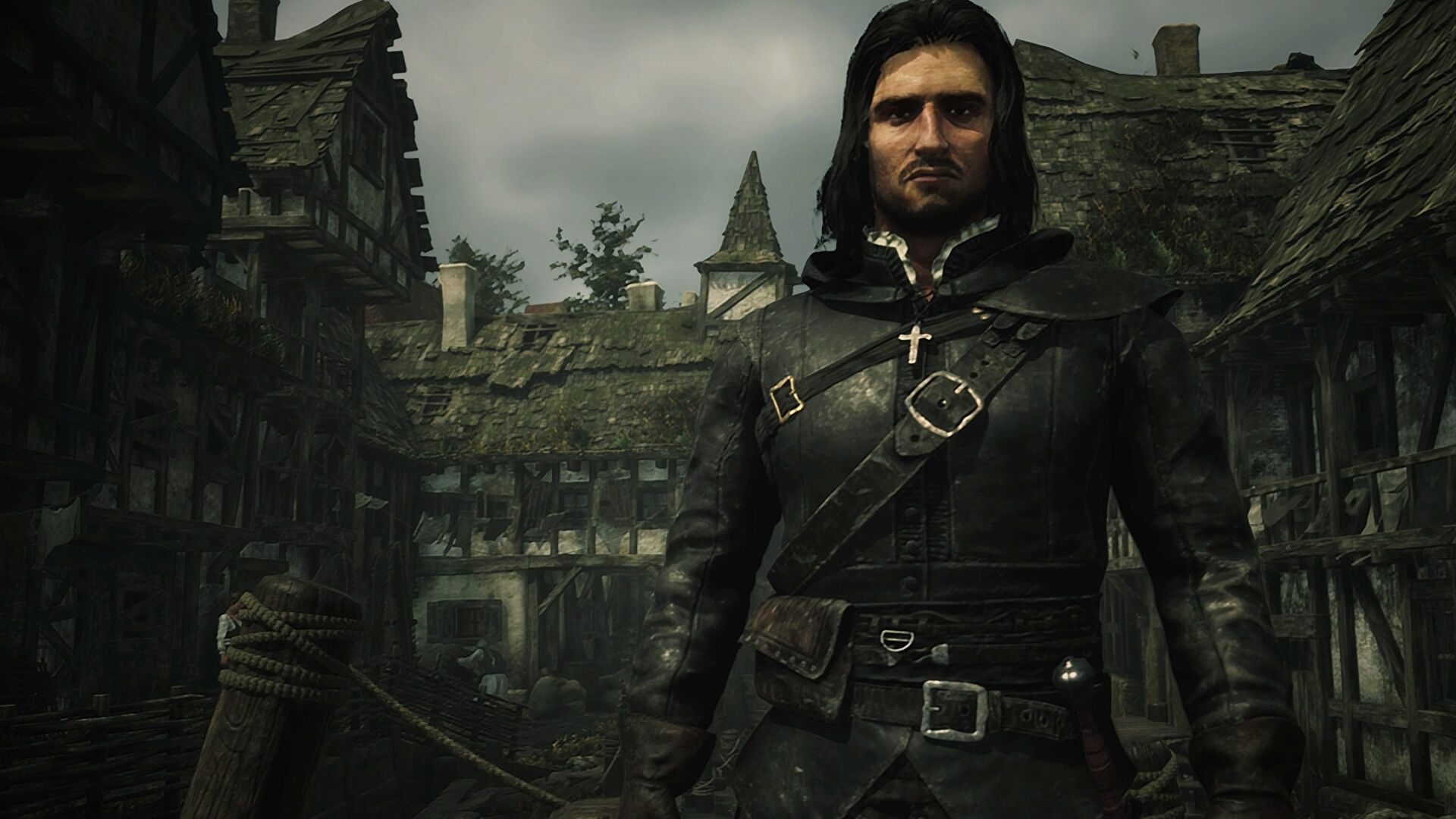 Just imagine for a moment what the world would’ve been like if Jesus, rather than forgiving us for our sins on the cross, had rolled out of the tomb with a proper nark on instead. That’s the basis of Polish author Jacek Piekara’s series of novels, now set to become third-person action adventure I, The Inquisitor, from developers The Dust. Somebody probably ought to consult the Archbishop of Canterbury for the PEGI rating, like. Watch the trailer below.

Set in the 16th century, I, The Inquisitor is described as “dark fantasy Renaissance” by the devs. You’ll play as Inquisitor Mordimer Madderdin (although who he’s madder than I’m not sure. Christ maybe?), and as you might expect from someone who inquires for a living, there’ll be detective elements to the game along with “ gray moral choices” and some supernatural shenanigans. You can apparently be merciful in your dealings with other characters, but I can’t imagine this world’s Church going for that.

In any case, you’re sent off by the most metal Pope in existence to a town called Konigstein, where Mordimer will smack up the peasantry in the name of our Lord and try to stop an ‘ancient evil’. I’ll be the first to say this one sounds absolutely batshit – but I’m also kind of here for it? I don’t think it’ll go down well with some people of faith but I’ve always been a sucker for alternate histories, and hoo boy does I, The Inquisitor sound like one of those. I honestly never thought I’d hear the words ‘bloody’, ‘vengeful’ and ‘Christianity’ used together.

I, The Inquisitor doesn’t have a release date as of yet, but it’s going to be out on PC via Steam as well as on the current-gen PlayStation and Xboxes.