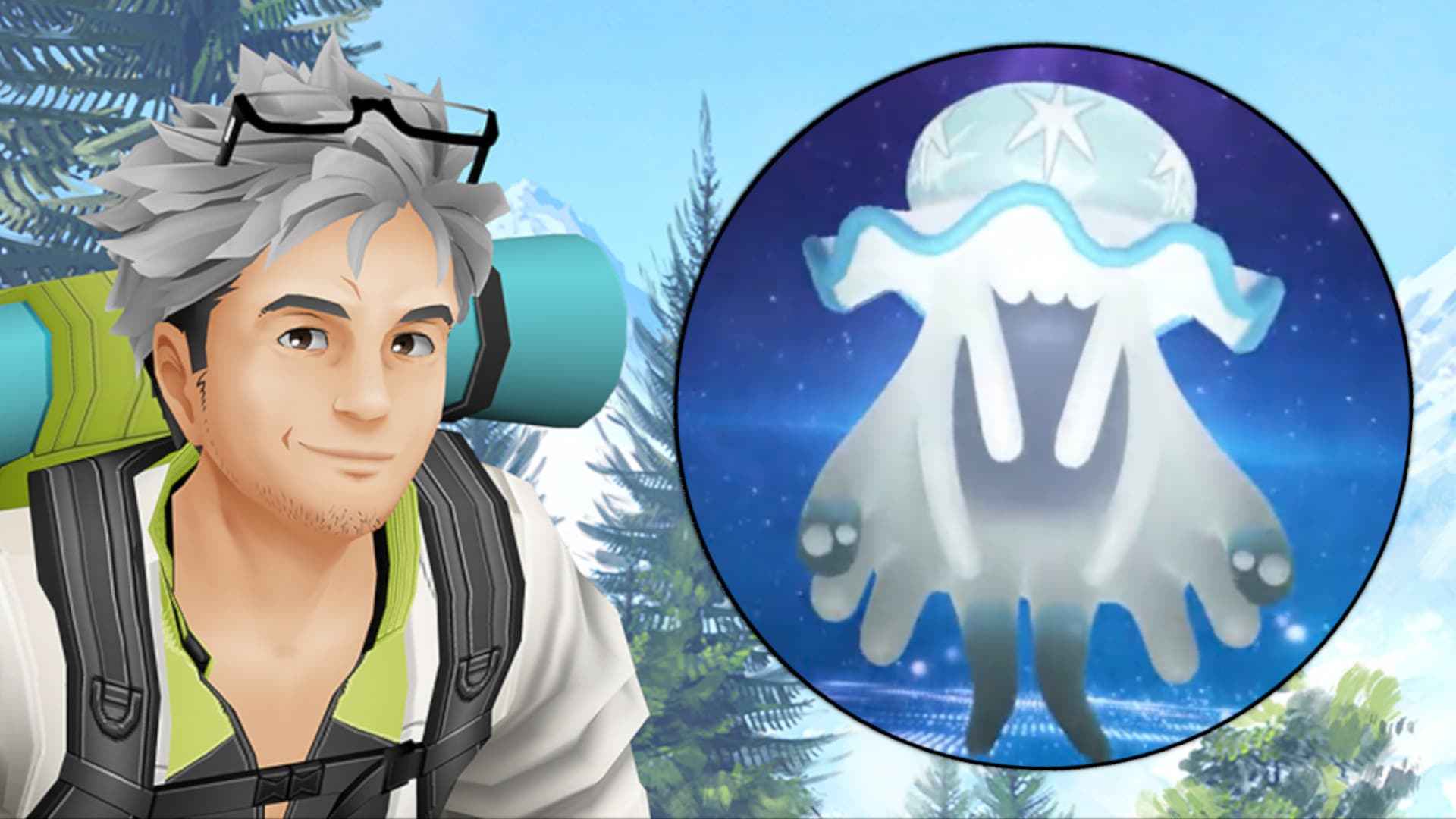 In Pokémon GO, the first ultra beasts will probably appear soon. We’ll show you what kind of monsters they are here.

That is new: The official Pokémon GO channel shared a short video on Twitter showing a jellyfish-like monster.

In addition, the short video also shows a figure in an almost completely white outfit. This is likely to be a member of the “Ultra Research Team”.

Anego, Ultra Beasts, Ultra Research Team – What is it?

Both the Ultra Beasts and the Ultra Research Team are closely associated with the Alola region in the mainline Pokémon games.

The Ultra Beasts first appeared in Generation 7, in Pokémon Sun and Moon. The Ultra Research Team then followed in the sequels, Pokémon Ultra Sun and Ultra Moon.

These are Ultra Beasts: These monsters are a special group of Pokemon that aren’t considered “Standard” Pokemon, Legendary Pokemon, or Mythical Pokemon. However, they are just as powerful as legendary Pokémon.

In the main games, these Pokémon come from the “Ultradimension” and invade the Alola region through portals. The aggressive monsters are the counterpart to the patron saints Tapu-Fala, Tapu-Riki, Tapu-Toro and Tapu-Kime, which recently appeared in Pokémon GO.

See also  Iridium 9575A, the "indestructible" phone used by Zelenski to communicate with the US safely

Anego, the parasitic jellyfish Pokémon, is the first Ultra Beast encountered in the main games. This seems to be repeating itself in Pokémon GO. Don’t be fooled here, though: the jellyfish-looking Pokemon is Poison/Rock-type.

When will Anego appear in Pokémon GO? One can only speculate here as there is no official date or handle on how these ultra beasts will end up in the game.

However, it stands to reason that Anego could possibly be the as yet secret 5-star boss at GO Fest. It would also fit that the Unown “U” and “B” appear at the GO Fest, which could stand for Ultra Beast (or Ultra Beast).

Another possibility would be for it to appear in the Alola season finale – that could happen during the Alola to Alola event.

What other Ultra Beasts are there? There are 11 Ultra Beasts in total in Pokémon Sun, Moon, Ultra Sun, and Ultra Moon:

These monsters can also be caught in the games, but this is difficult to do with “normal” Pokéballs. Instead you have to use the special “Ultraball”. Whether it also ends up in Pokémon GO is completely open.

How do you imagine the Ultra Beasts in Pokémon GO? Do you also suspect that they appear in raids – or do you wish for a different approach? Tell us in the comments!